Zuma responds to Madonsela on Nkandla 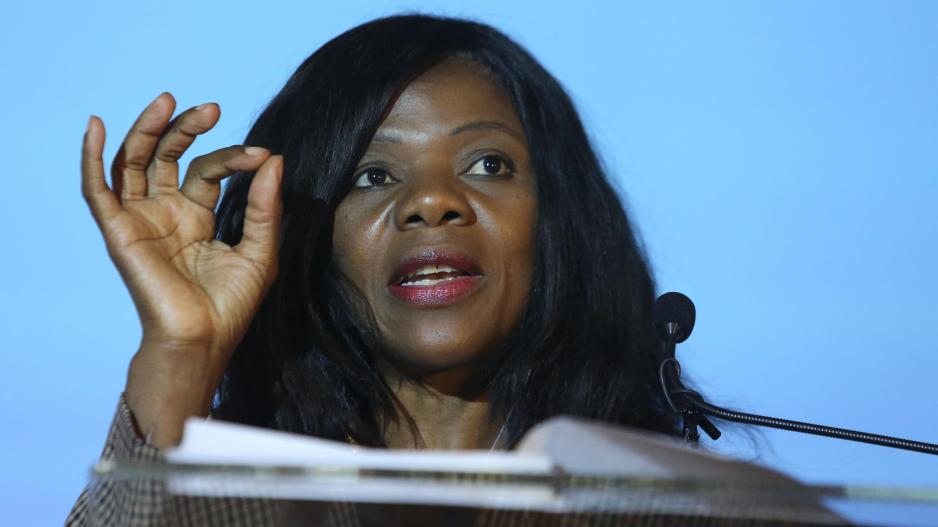 JOHANNESBURG - President Jacob Zuma argued that the role of the Public Protector is akin to that of an ombudsman and quite distinct from that of the judge.

Zuma made this comment in a letter sent to Public Protector Thuli Madonsela in response to her reminder that he has failed to heed her findings on Nkandla.

The President said he "must respectfully disagree" with Madonsela&39;s view that her reports and recommendations can only be reviewed by a court of law, and not by ministers or the Cabinet.

"Similarly, reports emanating from a public protector process are not judgments to be followed under pain of a contempt order, but rather, useful tools in assisting democracy in a co-operative manner, sometimes rather forcefully."

Zuma said the public protector arrived at her findings without the "adversarial hearing" inherent in a court process, and this was a "significant factor to caution me against a blanket acceptance without applying my own mind".

Therefore his role was not simply to rubberstamp her findings.

The president is facing sustained criticism for not complying with Madonsela&39;s order that he reimburse the state for improvements such a swimming pool and chicken run built at his homestead in Nkandla as part of a R246 million project originally destined to upgrade security.

The president last month deferred a decision as to whether he was liable to repay any funds to Police Minister Nathi Nhleko.

In his letter, he said he stood by this decision.

He urged Madonsela to let the parliamentary process around the Nkandla controversy unfold.

The legislature has established an ad hoc committee to weigh her findings, as well as that of the Special Investigating Unit, a ministerial task team and the president&39;s response to all of three, submitted last month.

Zuma&39;s office on Thursday submitted the SIU&39;s final report to Parliament, after many delays -- partly blamed by the agency on difficulty in gaining access to the Nkandla property.