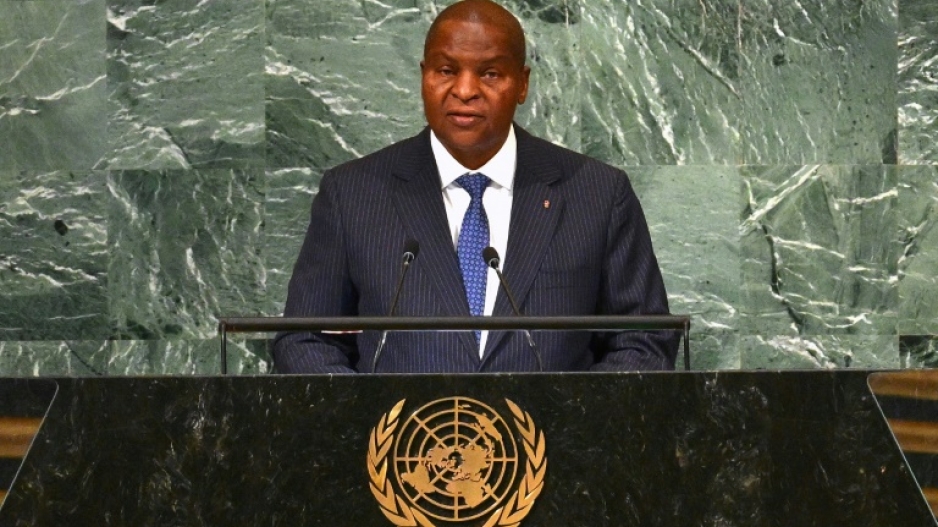 BANGUI - The Central African Republic's top court on Friday annulled presidential decrees setting up a committee to rewrite the constitution, which had sparked fears Faustin Archange Touadera was seeking a third term in office.

In a legal setback for the president, the Constitutional Court declared that the decrees "are unconstitutional and invalid" and noted the basic law could only be revised after a Senate has been set up.

The 65-year-old president was first elected in 2016, then re-elected in a highly controversial poll in 2020, but the current constitution does not allow him to run again.

The court also said that any referendum on revising the constitution had to be initiated by the president but that he could not go against the oath he'd taken at his investiture to refrain from modifying the number and length of his mandates.

Opposition and civil society groups on 27 August staged a protest in the capital Bangui against changing the constitution.

Early Friday, a heavy police presence and members of the UN peacekeeping force in the war-torn country were posted along the road leading to the court, according to an AFP journalist.

CAR authorities had in recent months organised demonstrations in favour of a revamped constitution, with more than 1,000 people turning out for such a gathering on August 6.

Less than a week later, Touadara said that "more and more voices are being raised to demand a modification of the constitution".

His United Hearts Movement (MCU) in March had attempted to scrap the two-presidential term limit during a "republican dialogue" boycotted by the bulk of the opposition.

But the party rowed back on the idea in the face of public protest and criticism from the international community.

The 53-member committee was made up of representatives from the National Assembly, political parties, opposition and civil society, according to the annulled decree.

On Friday, the main petitioner in the case Crepin Mboli-Goumba called the court ruling "a resounding victory for all democrats, wherever they are". 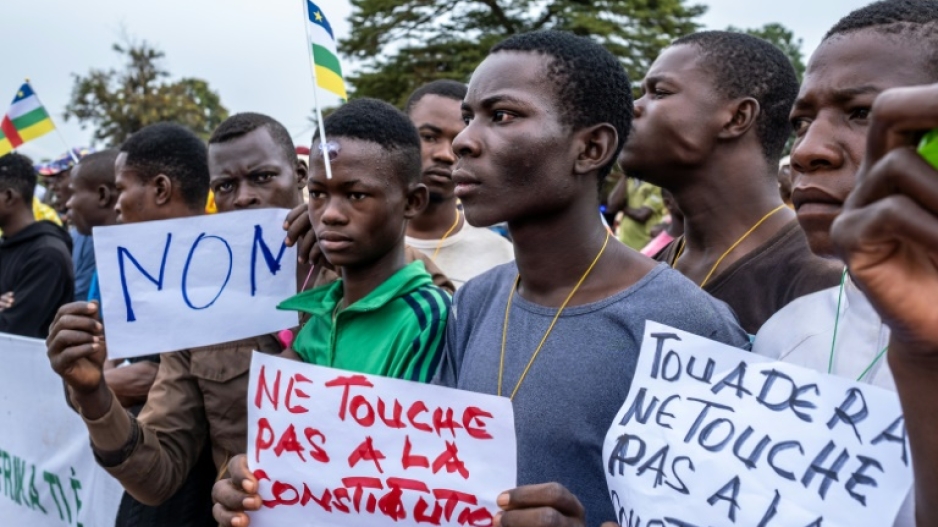 A special adviser to the president said they accepted the court's decision. "We are not worried," Fidele Gouandjika told AFP.

"A constitutional coup is always possible," he said.

After the decision was made public, calls to demonstrate went out via social media, drawing about a hundred protesters outside the constitutional court building.

Demonstrators whistled and called for the resignation of the court's judges, before singing the national anthem and quickly dispersing.

The move marks "a major blow for President Touadera who is going to have to rethink his strategy for a third term," central Africa specialist Thierry Vircoulon, of the French Institute of International Relations, told AFP.

Touadera won a second term in 2020 with a 53.16-percent vote share in a controversial poll amid widespread insecurity in the CAR, which has been battling a decade-long civil war.

Less than one in three voters were able to cast a ballot, in a country of some five million which the UN says is the world's second least developed nation.