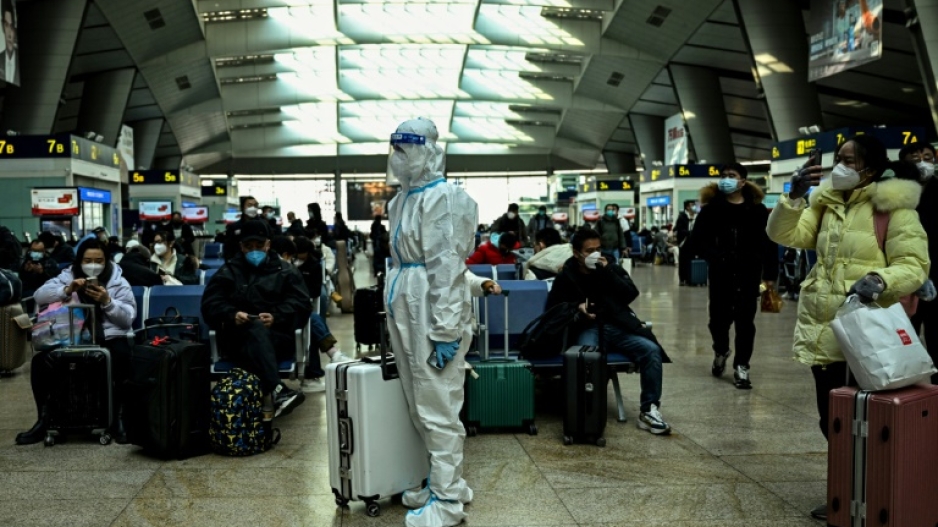 BEIJING - The United States has joined a growing number of countries in imposing restrictions on visitors from China after Beijing announced it would remove curbs on overseas travel as COVID cases surge at home.

Hospitals across China have been overwhelmed by an explosion of infections following Beijing's decision to lift strict rules that had largely kept the virus at bay but tanked the economy and sparked widespread protests.

China said this week it would end mandatory quarantine on arrival, prompting many jubilant Chinese to make plans to travel abroad.

In response, the United States and several other countries announced they would require negative Covid tests for all travellers from mainland China.

"The recent rapid increase in Covid-19 transmission in China increases the potential for new variants emerging," a senior US health official told reporters. 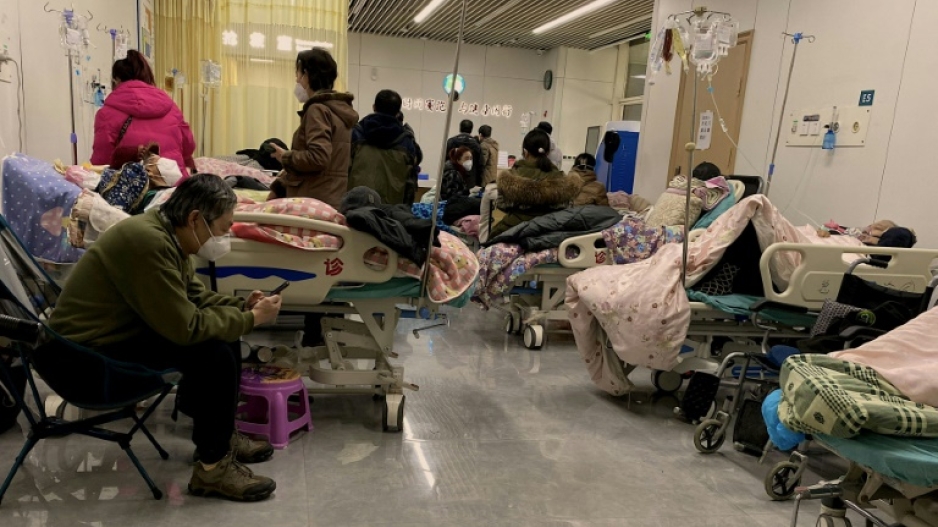 Beijing has provided only limited information to global databases about variants circulating in China, the official said, and its testing and reporting on new cases have diminished.

The US move came after Italy, Japan, India and Malaysia announced their own measures in a bid to avoid importing new variants from China.

Beijing has hit out against "smears with ulterior motives" by the Western media.

"Over the past three years we have effectively responded to five waves of global outbreaks... winning precious time for the development of vaccines and medicines," foreign ministry spokesman Wang Wenbin told a briefing Thursday.

China still does not allow foreign visitors, however, with tourist and student visas suspended.

Those eligible to arrive in China must also provide a negative PCR test taken no more than 48 hours before entering the country.

The lifting of mandatory quarantine sparked a surge in interest in overseas travel by Chinese citizens, who have been largely confined to their country since Beijing pulled up the drawbridge in March 2020. 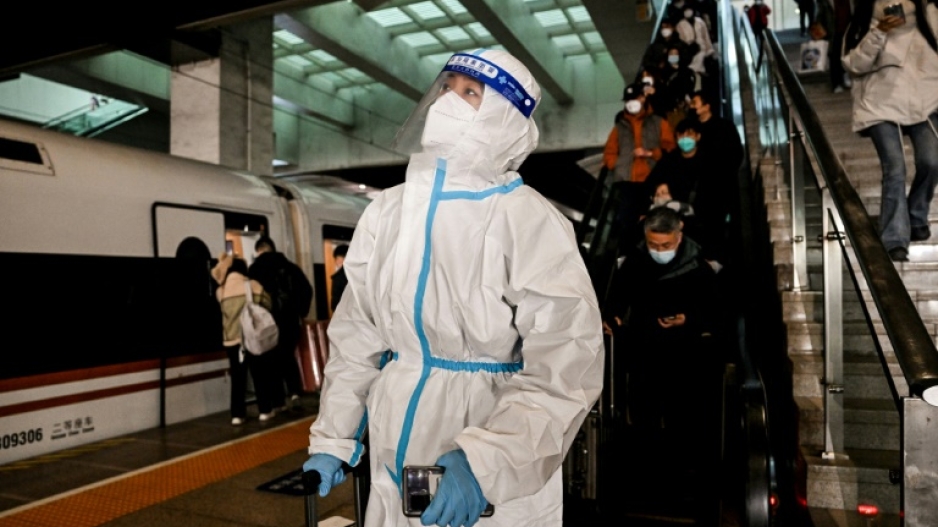 Italy also said on Wednesday it would make coronavirus tests mandatory for all visitors from China.

France's president said he had asked for "appropriate measures" to protect citizens and that Paris was monitoring the situation closely.

The European Commission is set to meet Thursday to discuss "possible measures for a coordinated approach".

Chinese citizens at Beijing's Capital International Airport largely reacted with understanding towards the measures on Thursday. Most people AFP spoke to were domestic travellers. 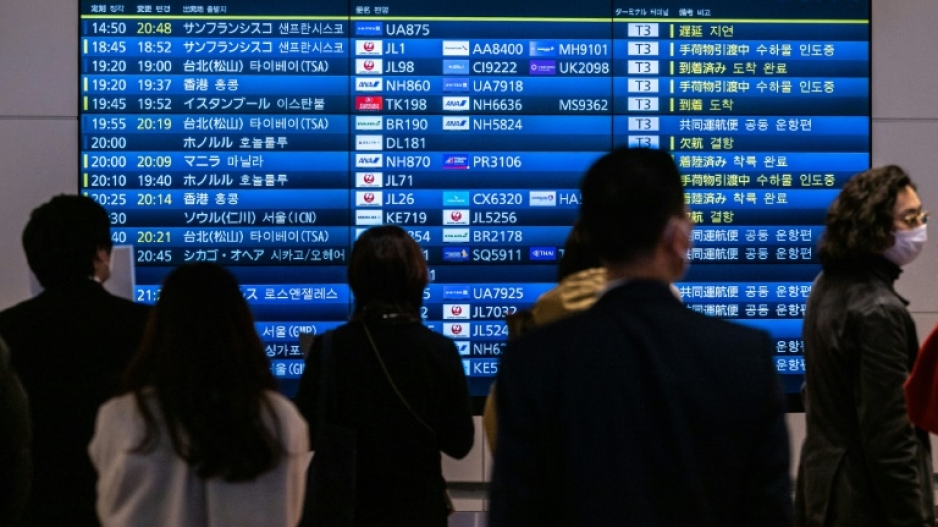 "It's good to see our borders opening," said a passenger bound for Budapest.

"Every country has their own policies. We just follow them and still go where we need to go."

A 22-year-old man surnamed Hu said the rules were unnecessary and "a bit discriminatory".

"Our Covid policy for international arrivals is applied equally," he said. "Why do other countries need to give arrivals from China special treatment?"

"If it is long term, people probably will not go to those countries for vacation."

Another man named Qiu Yilong said travellers must accept the rules because "there's no other option".

On the front lines of China's Covid wave, hospitals are battling surging cases that have hit the elderly and vulnerable hardest.

AFP reporters saw masked patients on stretchers being unloaded from several ambulances at a major hospital in Shanghai on Thursday.

They overheard a patient arguing with hospital staff after waiting four hours to collect medicine.

Two hospitals in Tianjin, around 140 kilometres (90 miles) southeast of Beijing, were also overwhelmed with patients and doctors were being asked to work even if infected.

"It's a four-hour wait to see a doctor," staff could be heard telling an elderly man who said he had Covid. 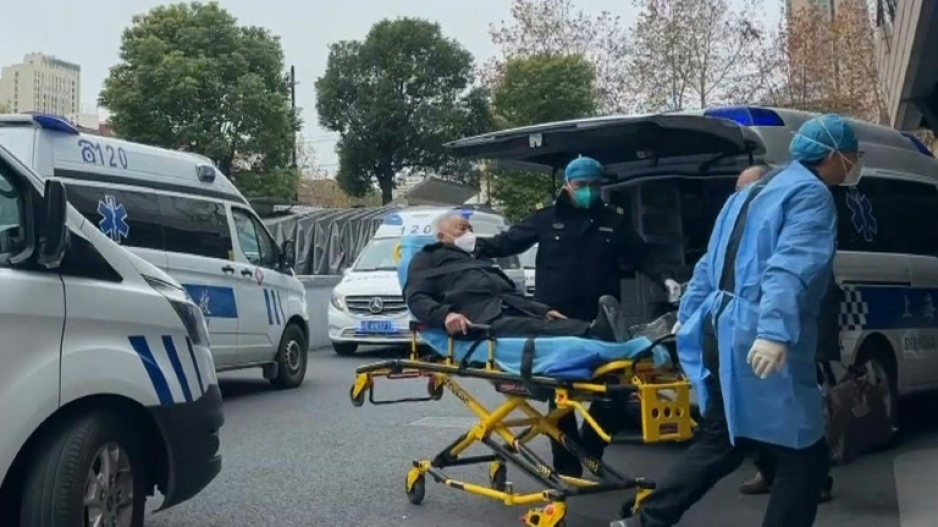 A national disease control body added just over 5,000 new local cases and one death on Thursday but, with the end of mass testing and the narrowing of criteria for Covid deaths, those numbers are no longer believed to reflect reality.