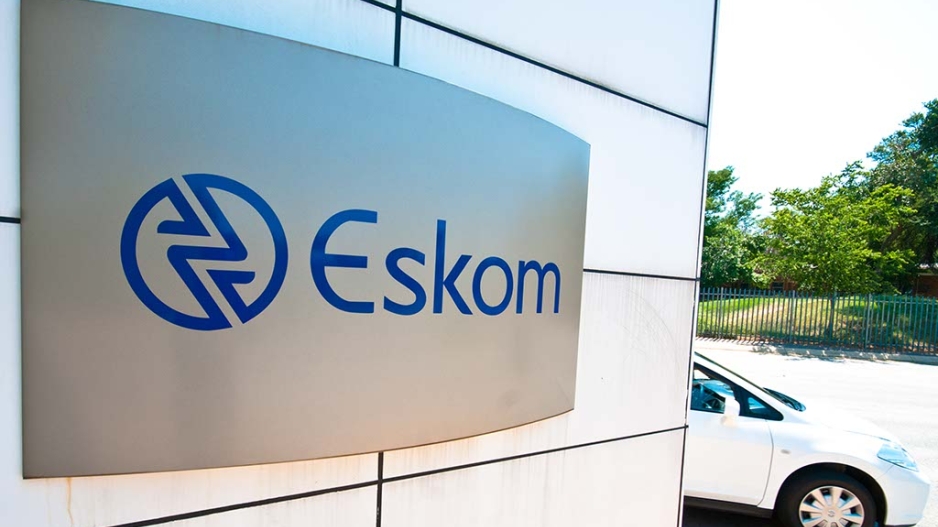 CAPE TOWN - The Special Investigating Unit has been authorised to look into allegations of corruption and maladministration in the Western Cape's Saldanha Bay Local Municipality, the department of water and sanitation and the amendment of Eskom's investigations.

The probe into the Department of Water and Sanitation will focus on the Grootfontein and Grootdraai Pump Stations.

The Eskom amendment allows the SIU to investigate fuel supply and IT contracts, as well as goods and services at the utility's eight power stations, amongst others.