As he plots Liverpool revival, Klopp says even Ronaldo has confidence dips 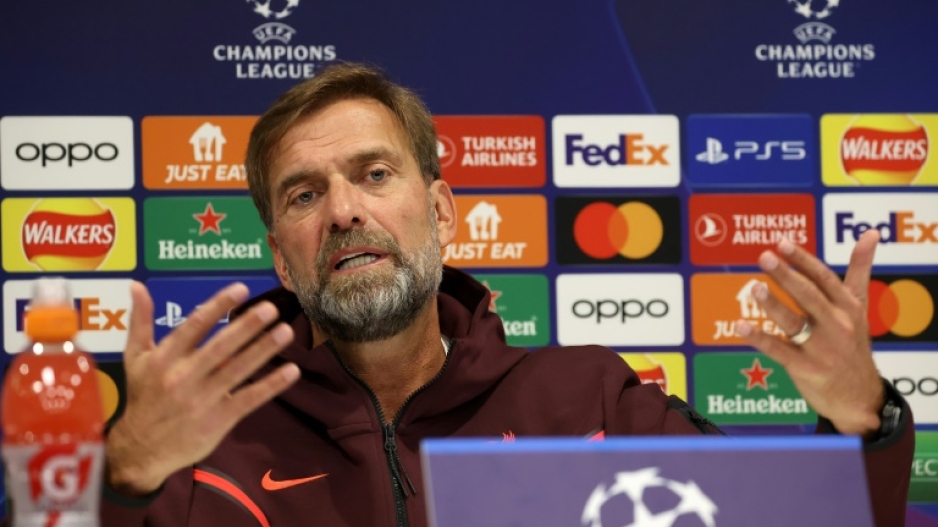 LONDON - Liverpool manager Jurgen Klopp says even Cristiano Ronaldo and Lionel Messi are not immune from confidence issues as he seeks to find a solution to his side's frustrating inconsistency.

Saturday's 3-3 draw at home to Brighton, after recovering from 2-0 down to lead 3-2, was an example of the wider malaise affecting the team.

Liverpool are ninth in the Premier League after just two wins from seven matches and are already 11 points behind leaders Arsenal.

Klopp is staying patient but knows Tuesday's Champions League tie at home to Rangers has become a key game, with Liverpool having already lost once in Group A.

"People can ask how could it happen that these players are not full of confidence," said the German. "Do you think Cristiano Ronaldo (reduced to a substitute role at Manchester United) at this moment is top of his confidence levels?

"He was for ages the best player in the world and now it is not going his way and it is not exactly the same. That happens to all of us.

"Lionel Messi played last season (his first at Paris Saint-Germain) where it was not exactly the same because these kind of things are really important to all of us and you have to work for it.

"You have to take the little things to take a step in the right direction and be really ready for the moment when it is back and that is what we are doing."

Klopp has pointed out that it has been difficult to establish momentum due to interruptions in Liverpool's schedule -- two of the club's matches were postponed after Queen Elizabeth II's death last month.

The team bounced back from a humiliating 4-1 defeat in Napoli in their Champions League opener to beat Ajax with a last-gasp winner but then went nearly three weeks without a game.

The compact schedule this season, made tighter by the looming World Cup in Qatar, adds an extra headache.

"Patience is not 100 percent the right word but we have to be patient to do the right thing again, and again and again until it works out again and then we will be fine," said Klopp.

"We cannot always start something completely new but if we can help the boys with a way to defend differently we will do that. 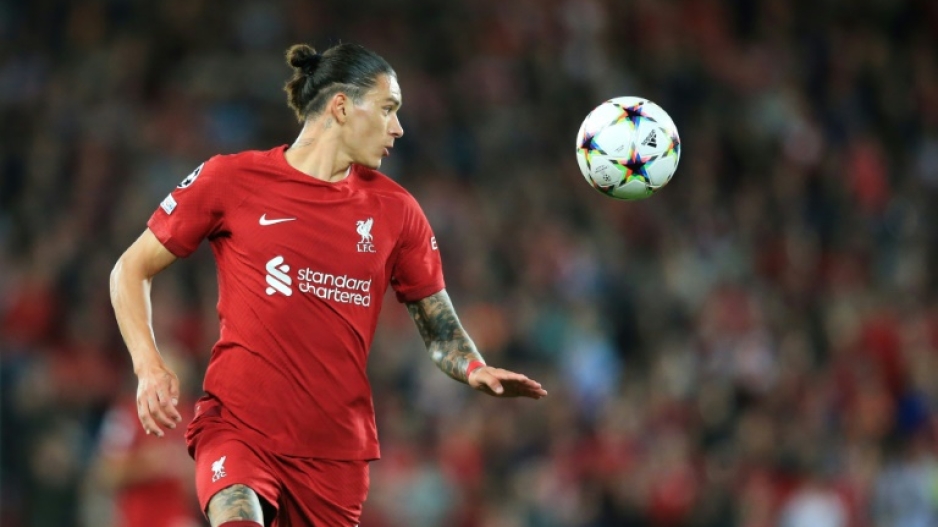 "It is the same job I had in the time when you win 10 or 12 games in a row -- you have to stay on top of it and work on the details. That is what we do now, just with a different confidence level."

Klopp said he had sought to reassure recent arrival Darwin Nunez that there were no worries about his contribution or form.

Liverpool signed the Uruguayan forward from Benfica in June for a fee that could rise to 100 million euros ($98 million) but the goals have dried up after he scored two in his first two appearances.

Nunez's form is in stark contrast with that of Erling Haaland, who has made an incredible impact at Manchester City since arriving in the summer transfer window.

"We just told him we are really calm," said Klopp. "It's really important in our situation that he isn't looking like he is worrying or whatever.

"The team is not flying, and that makes it not easier for a striker, especially not for a finisher."