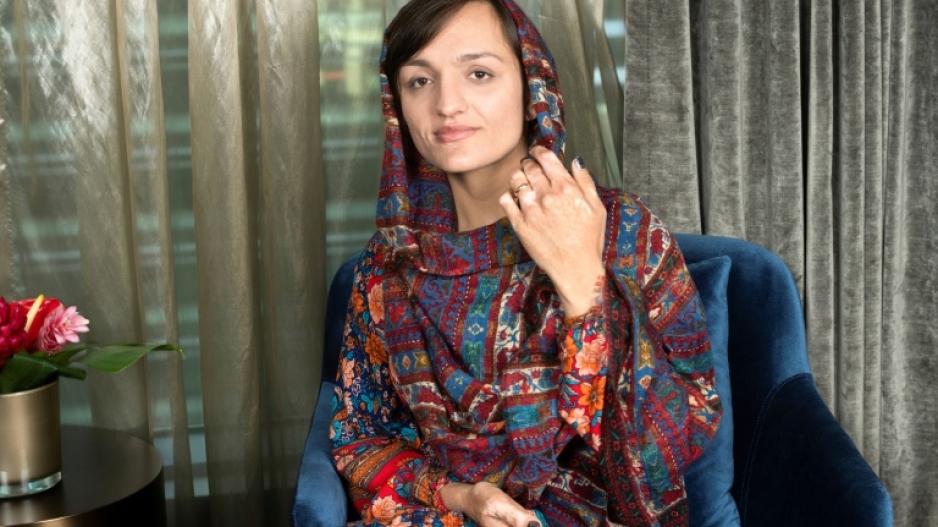 Zarifa Ghafari, a former mayor in Afghanistan who had to flee as the Taliban took over, is spotlighted in the Netflix documentary 'In Her Hands'

LOS ANGELES - The world's focus has shifted to the war in Ukraine, but two major new documentaries aim to throw the spotlight back on Afghanistan, and the people left behind by the United States' rapid withdrawal last year.

National Geographic's "Retrograde" follows an Afghan general who tried in vain to hold back the Taliban advance in 2021, while Netflix's "In Her Hands" tells the story of the country's youngest woman mayor, who had to flee as the Islamists took over.

"We've forgotten about this story -- when was the last time we discussed the war in Afghanistan, or read an article about it?" said "Retrograde" director Matthew Heineman.

"Obviously there's still some coverage of it, but... not that many people are talking about this country that we left behind."

Zarifa Ghafari, the former mayor spotlighted by "In Her Hands," told AFP that back under the Taliban, Afghanistan is "the only country around the world nowadays where a woman can sell their body, their children, anything else, but are not able to go to school."

But at international political meetings, "Afghanistan is out of those discussions."

Both movies begin in the months before the US withdrawal, as their subjects tried to build a safer and more egalitarian future for their country.

The two films end with their central characters forced to watch from abroad as the Taliban rapidly erases all their work.

"Retrograde" began as a documentary with rare inside access to US special forces.

In one early scene, US troops are shown having to destroy -- or retrograde -- their equipment and wastefully fire off excess ammunition that was sorely needed by their Afghan allies.

After the Americans left their base in Helmand, Afghan general Sami Sadat agreed to let Heineman's cameras stay and follow him, as he took charge of the ultimately doomed effort to stave off Taliban advances.

In one scene, Sadat -- stubbornly determined to rally his men to fight on as the situation crumbles around them -- chides his aide for bringing to his war office persistent reports of nearby Afghan troops downing their weapons. 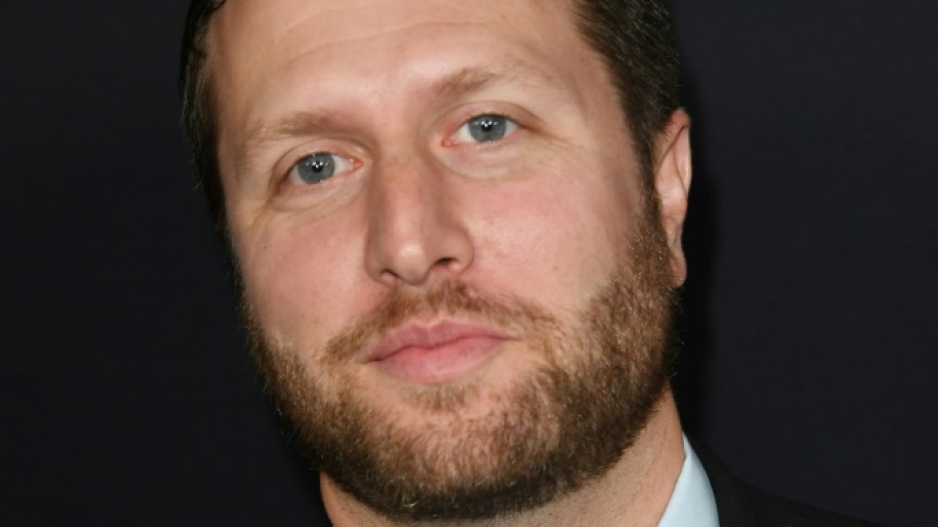 "Every neon sign was saying 'stop, give up, this is over,' and he had this blind faith that maybe, just maybe, if he held on to Lashkar Gah or Helmand, that they could beat back the Taliban," recalled Heineman.

Sadat eventually had to flee, and the filmmakers shifted their lens again, to desperate scenes at Kabul airport as Afghans fought for spaces on the last American planes out.

"It was one of the most difficult things I've ever witnessed in my career," added Heineman, who was nominated for an Oscar for 2015's "Cartel Land."

"Discussions around wars in public policy and foreign policy, they're often talked about and discussed without the human element," said the director.

"One of the things I've tried to do throughout my career is take these large, amorphous subjects and put a human face to them."

Former mayor Ghafari had survived assassination attempts and seen her father gunned down by the Taliban before she too left Afghanistan as the Islamists moved in.

"Talking about that moment, I'm still not able to stop crying... it was something that I really never wanted to do," said Ghafari, who drew the Taliban's ire by campaigning for girls' education after being appointed mayor of Maidan Shahr aged 24.

"I had some personal responsibilities, especially after the murder of my dad... to help secure my family."

The directors of "In Her Hands," which counts Hillary Clinton among its executive producers, returned to Afghanistan and filmed Ghafari's former driver Massoum, now unemployed and living under the Taliban.

In unsettling scenes, he is seen bonding with the same fighters who once attacked the car in which he was driving Ghafari.

"The story of Massoum represents the story of all Afghanistan's crisis... why people are feeling betrayed," said Ghafari.

Though the conflicts in Afghanistan and Ukraine are vastly different in nature, both films offer a cautionary tale about what can happen once the West's focus shifts.

"Obviously, that's happened throughout history, and will continue to happen long into the future. And so what can we learn from this experience?" said Heineman.

Ghafari said: "Whatever happens in Ukraine and happened in Ukraine, it's the same thing that we have been going through for like 60 years.

"The same thing, again and again. So we share their pain."