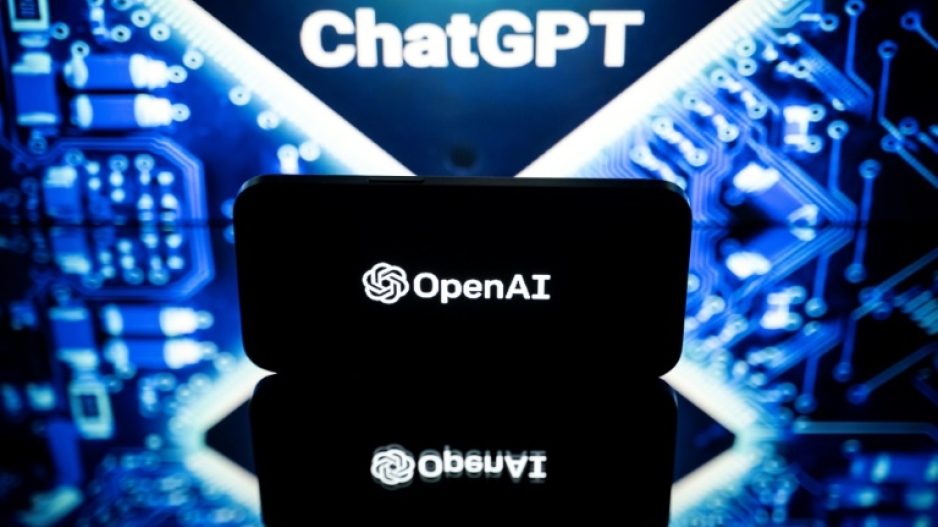 PARIS - A chatbot powered by reams of data from the internet has passed exams at a US law school after writing essays on topics ranging from constitutional law to taxation and torts.

ChatGPT from OpenAI, a US company that this week got a massive injection of cash from Microsoft, uses artificial intelligence (AI) to generate streams of text from simple prompts.

The results have been so good that educators have warned it could lead to widespread cheating and even signal the end of traditional classroom teaching methods.

READ | AI, do my homework! How ChatGPT pitted teachers against tech

In a white paper titled "ChatGPT goes to law school" published on Monday, he and his coauthors reported that the bot scored a C+ overall.

While this was enough for a pass, the bot was near the bottom of the class in most subjects and "bombed" at multiple-choice questions involving mathematics.

"In writing essays, ChatGPT displayed a strong grasp of basic legal rules and had consistently solid organization and composition," the authors wrote.

But the bot "often struggled to spot issues when given an open-ended prompt, a core skill on law school exams".

Officials in New York and other jurisdictions have banned the use of ChatGPT in schools, but Choi suggested it could be a valuable teaching aide.

"But we expect that collaborating with humans, language models like ChatGPT would be very useful to law students taking exams and to practicing lawyers."

And playing down the possibility of cheating, he wrote in reply to another Twitter user that two out of three markers had spotted the bot-written paper.

"(They) had a hunch and their hunch was right, because ChatGPT had perfect grammar and was somewhat repetitive," Choi wrote.