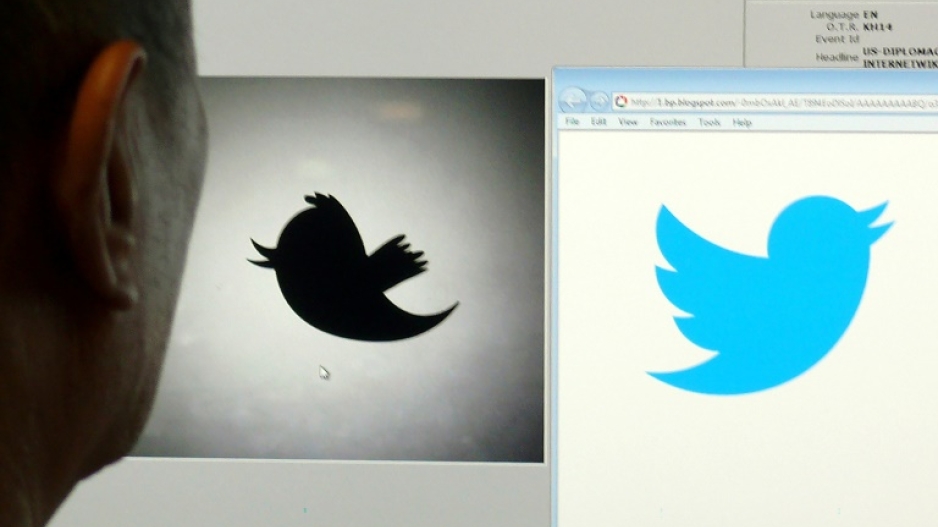 The social media giant symbolised by the blue bird has let go of half of its 7,500 employees, while several hundred others have resigned, creating doubts over its future. AFP/Douglas E. Curran

BRUSSELS - The European Union on Thursday expressed concern about layoffs at Twitter since its takeover by Elon Musk, after the reported closure of the tech firm's lobbying office in Brussels.

"We have concerns about the decisions to have less and less people working at the company," EU justice commissioner Didier Reynders told reporters in Dublin, where Twitter and other US tech groups have their European headquarters.

"When we discuss hate speech, I am sure we need human resources," he added after a meeting with unidentified representatives from Twitter.

A new EU evaluation showed the number of hate speech notifications reviewed by major social media companies within 24 hours has fallen from 90 percent in 2020, to 81 percent in 2021 and 64 percent in 2022.

The numbers showed only YouTube improved its removal rate for offensive content -- as defined by an EU code of conduct -- while Twitter and other tech companies' efforts fell.

Concerns at Twitter's post-takeover direction intensified Thursday with the Financial Times reporting that the company has dismantled its Brussels office, following the departure of executives who were in charge of efforts to comply with the EU's online rules.

"It's an additional concern, because to us to have a team dedicated to the relation with the European institutions is very important," Reynders said reacting to the FT report.

However, the official added he was "optimistic by nature" and had been given commitments that Twitter's team in Dublin would step into the Brussels role.

Tech entrepreneur Musk moved to cut around half of Twitter's 7,500 workforce, including many employees tasked with fighting disinformation, following his acquisition of the firm last month.

While in Dublin, Reynders is due to meet with representatives from Meta, the owner of Facebook, on Friday.

Mark Zuckerberg's social media behemoth said this month that it plans to lay off more than 11,000 staff amid an advertising slump.

Both Meta and Twitter's EU operations are based in Ireland, along with those of Google, Apple and Microsoft, making Ireland's data protection agency the lead regulator responsible for holding them to account in Europe.