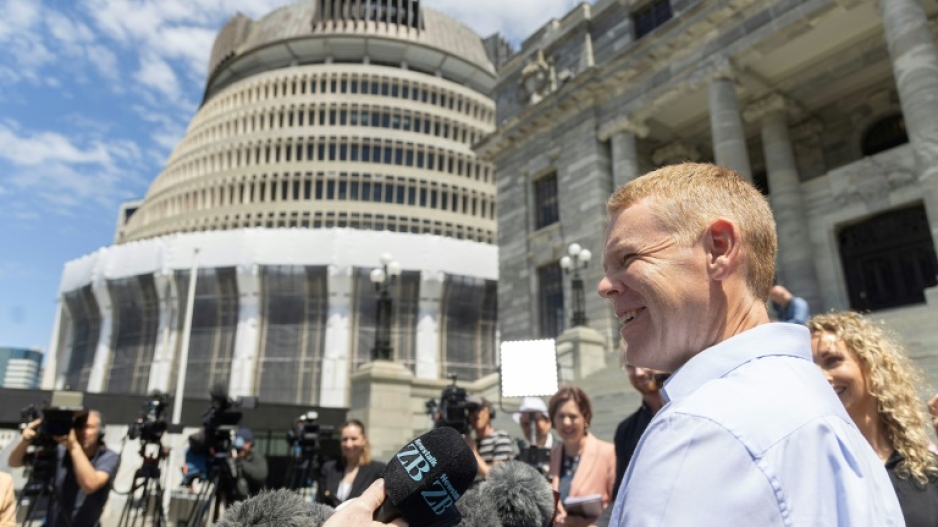 WELLINGTON - New Zealand's new prime minister does not draw adoring crowds like his predecessor Jacinda Ardern, but is well known throughout the country for his political nous, poor dress sense and a love of diet Coke.

Chris Hipkins, 44, was on Wednesday morning officially sworn in to replace Ardern, his friend of more than 20 years, who resigned because she no longer had "enough in the tank".

"This is the biggest privilege and responsibility of my life," Hipkins said after formally taking office.

"I'm energised and excited by the challenges ahead."

The straight-talking Hipkins was the architect of New Zealand's Covid-19 response, and is widely seen as a personable politician with a safe pair of hands.

"Hopefully New Zealanders know me as someone who is upfront, doesn't mind admitting when they've made a mistake and can laugh at themselves," he told reporters after being touted for the role last week.

Hipkins has somewhat mellowed since his early days as a firebrand of student politics.

He was arrested and strip-searched in the late 1990s while protesting proposed reforms to university education.

Political commentator Josie Pagani has described Hipkins, with more than 14 years in opposition and government, as "sensible, likeable, tough and capable".

He will now be tasked with turning around the sagging popularity of Ardern's Labour government, which has been hampered by a looming recession and a resurgent conservative opposition.

Hipkins won plaudits for his near two-year term as the Covid response minister in a country that shut its borders to keep the coronavirus out, only fully reopening to the outside world in August last year. 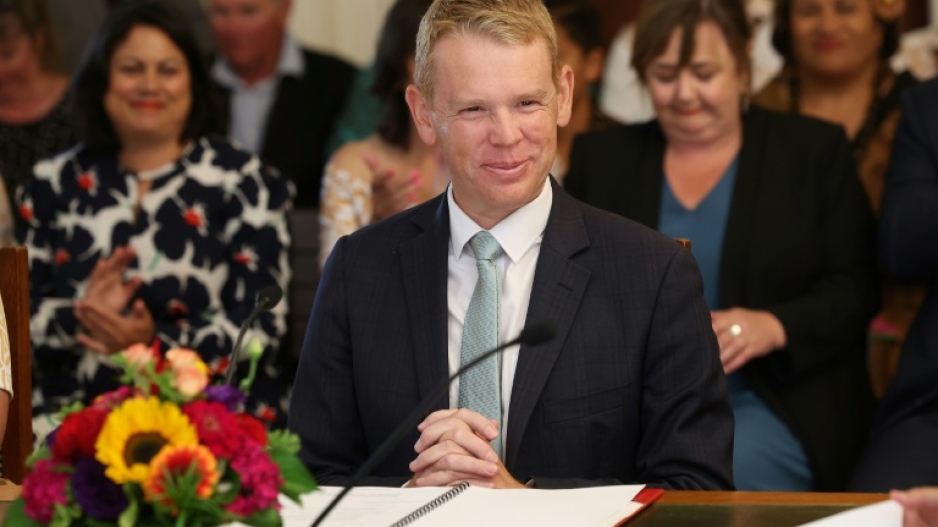 "I think I am relatively upfront, I'm relatively inclusive. People won't die wondering what I think," he has said.

"My parents came from relatively humble beginnings and worked really hard to provide a good life for my brother and I."

His diet has drawn the attention of his colleagues, with a former boss once remarking that Hipkins "appears to eat nothing more than sausage rolls and diet Coke".

Justice Minister Kiri Allan, one of Labour's senior Maori MPs, who had been considered a potential prime minister herself, has described Hipkins as decisive and an "incredibly strong" leader.

"He is extremely competent, with a track record of delivering for New Zealand as one of our most senior ministers over the past six years," she said.

Hipkins told journalists he liked cycling, gardening, DIY work and being outdoors, but conceded: "Maybe I don't have the best fashion sense in parliament."

He famously appeared before media after Ardern's resignation wearing a faded cap, dark sunglasses and a baggy sweatshirt.

The ensemble is currently being auctioned for charity, where it has been billed as a must-have for "fashionistas and political tragics alike".

The incoming New Zealand leader studied politics and criminology at Victoria University in the capital Wellington and then worked in the industry training sector. 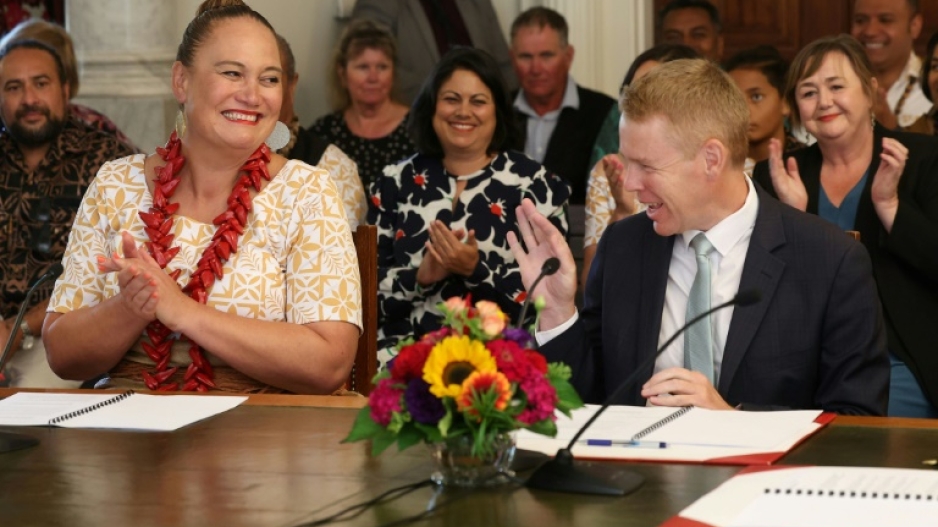 Before becoming an MP in 2008, Hipkins worked as a senior adviser to two education ministers and former prime minister Helen Clark

Before becoming an MP in 2008, he worked as a senior adviser to two education ministers and former prime minister Helen Clark.

Although known as a personable and laid-back operator, Hipkins is also capable of playing hard-nosed politics, and was involved in some high-profile spats with Australia's former conservative government.

In 2021, he accused Australia of "exporting its garbage" to New Zealand -- a reference to Canberra's controversial policy of deporting criminals back to their country of birth.

Hipkins was admonished by Ardern in 2017 after he was accused of orchestrating the resignation of Australia's then-deputy prime minister, Barnaby Joyce.

Information released to Hipkins showed Joyce was a dual citizen of both Australia and New Zealand -- which disqualified him from sitting in parliament under Australia's constitution.