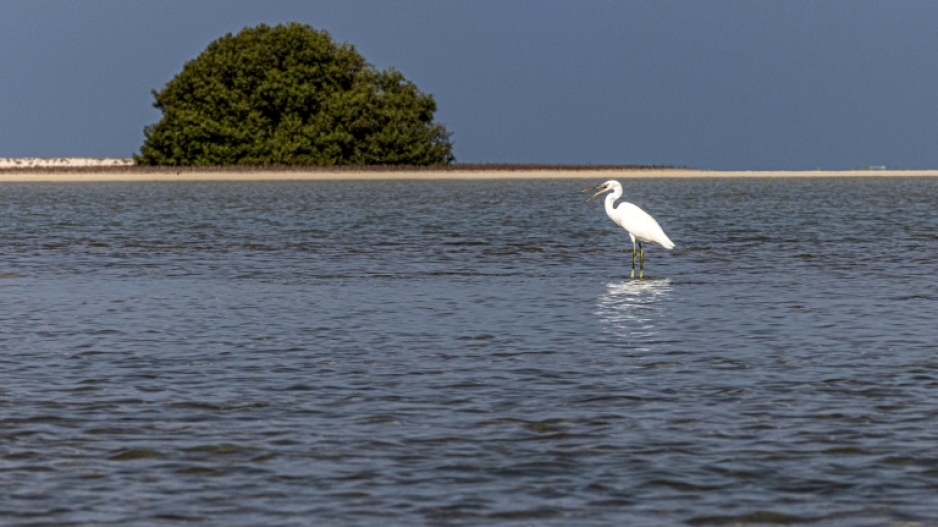 PARIS - Experts and activists were hoping UN climate talks would end last week with a prominent mention of biodiversity in the final text. They walked away disappointed.

Some say delegates at the COP27 summit missed a key opportunity to acknowledge the connection between the twin climate and nature crises, which many believe have been treated separately for too long.

Failing to address both could mean not only further decimating Earth's life support systems, but also missing the key climate target of limiting warming to under 1.5 degrees Celsius, they warn.

At the COP15 UN biodiversity talks next month, dozens of countries will meet to hammer out a new framework to protect animals and plants from destruction by humans.

The meeting comes as scientists warn that climate change and biodiversity damage could cause the world's sixth mass extinction event.

The oceans have absorbed most of the excess heat created by humanity's greenhouse gas emissions and, along with forests, are important carbon sinks.

"(Nature) is up to a third of the climate solution. And it is a proven technology," Brian O'Donnell, director of Campaign for Nature, told AFP.

He said oceans in particular are unsung "superheroes", which have absorbed carbon and heat, at the cost of acidification and coral-killing heatwaves.

As the world warms, species and ecosystems can also play a crucial role in building resilience. Mangroves, for example, can protect against coastal erosion caused by rising seas linked to a warming planet.

Perhaps the most attention on the natural world at COP27 came during a visit by Brazil's president-elect Luiz Inacio Lula da Silva, who will take office in January. 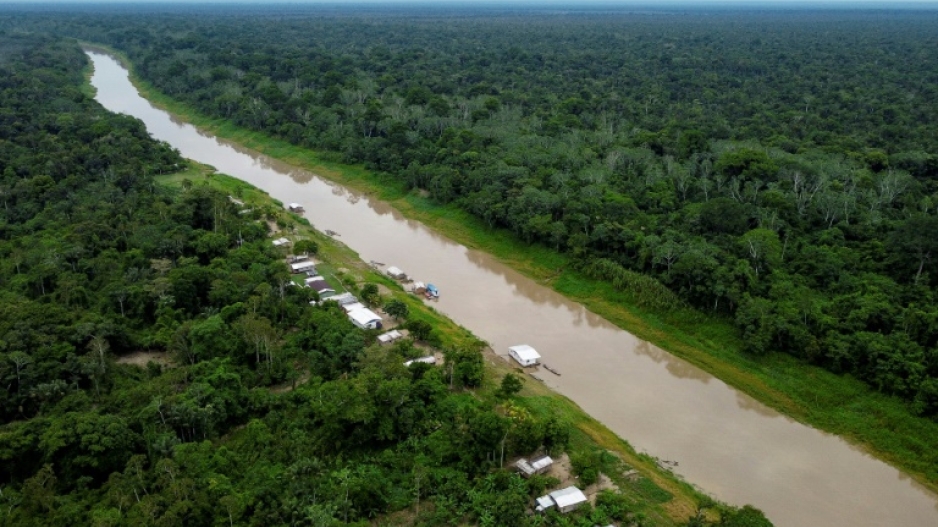 He has vowed to halt the rampant deforestation of the Amazon seen under incumbent Jair Bolsonaro and announced during the climate talks plans to create a ministry for indigenous people, custodians of the rainforest.

The crucial "30 by 30" biodiversity target also got a boost when a bloc of West African nations vowed to adhere to the goal of protecting 30 percent of the natural world by 2030.

Biodiversity received a nod in the final COP27 text, including in a paragraph calling for "the urgent need to address, in a comprehensive and synergetic manner, the interlinked global crises of climate change and biodiversity loss".

But the upcoming COP15 meeting in Montreal -- tasked with setting out an ambitious plan for humanity's relationship with nature for the coming decades -- did not get the encouragement many were hoping for.

"It is a missed opportunity that COP15, taking place just in two weeks' time, did not get a highlight by COP27," Li Shuo, senior global policy adviser at Greenpeace East Asia, told AFP.

For Zoe Quiroz Cullen, head of climate and nature linkages at Fauna & Flora International, it was "deeply concerning" that the text "fails to recognise the crucial linkage to COP27's sister convention on nature," the UN Convention on Biological Diversity (CBD).

"The twin climate and biodiversity crises are at risk from being considered and treated in silos," she told AFP.

While energy policy has dominated the climate talks, and plastic and pesticide pollution are more the preserve of the biodiversity talks, other issues -- food production, indigenous land rights, protections of oceans and forests -- are entwined with both.

The United Nations has traditionally treated the climate and biodiversity crises distinctly, each getting their own COP meetings (Conference of the Parties), and each managed by its own institution: climate by the UN Framework Convention on Climate Change and biodiversity by the CBD.

Most experts say the two crises are serious enough to warrant this separate treatment. But some complain that biodiversity has been seen as "just a subcategory of climate", as O'Donnell put it.

"Decades of approaching these things in isolation still continues, unfortunately, too much to this day."

In the long term, neglecting nature could mean the unabated destruction of ecosystems and species -- and missing the Paris Agreement climate goals.

"We cannot meet the 1.5 degree target for climate without bold action on nature," O'Donnell said.

"We need to solve them both if we want to have a liveable planet for future generations."

- by Kelly Macnamara and Jenny Vaughan