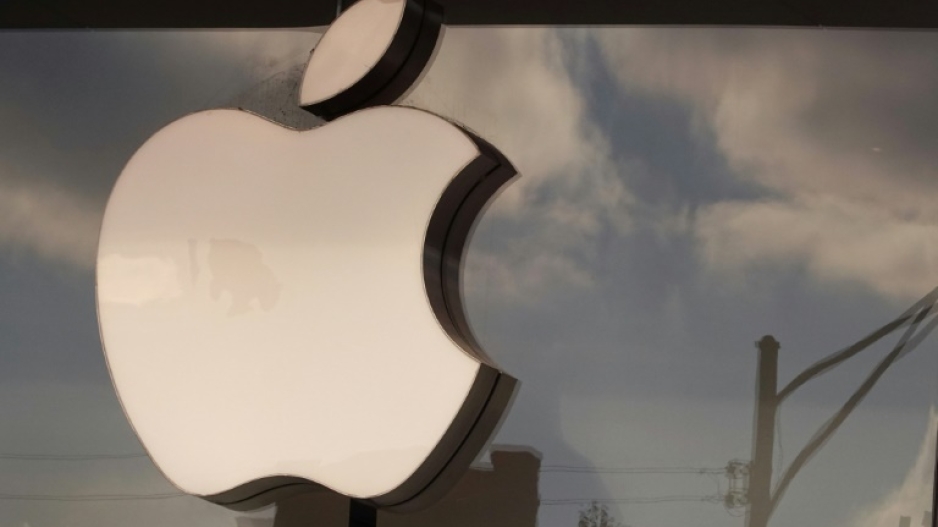 Apple extending data-scrambling encryption to its online iCloud storage service around the world could set up a clash with authorities interested in looking at messages, images and more ferreted away by users of Apple devices

SAN FRANCISCO - Apple on Wednesday said it is beefing up the defence of data that users store in the cloud, a move that could thwart authorities as well as hackers.

The iPhone maker's Advanced Data Protection plan extends something called end-to-end encryption beyond its iMessage service to photos and other data backed up to its iCloud storage service.

Apple said the move was urgent given an alarming increase in data breaches that had seen 1.1 billion personal records exposed across the globe in 2021, according to company research.

It gives "users the choice to protect the vast majority of their most sensitive iCloud data with end-to-end encryption so that it can only be decrypted on their trusted devices," he added.

Apple told the Wall Street Journal that with the heightened security, it would no longer be able to hand over iMessage history and other files, even when legally requested to do so by investigators.

The move will potentially rekindle a long period of standoffs involving technology firms and law enforcement.

Apple notably resisted a legal effort to weaken iPhone encryption to allow authorities to read messages from a suspect in a 2015 bombing in San Bernardino, California.

Police officials worldwide say encryption can protect criminals, terrorists and pornographers even when authorities have a legal warrant for an investigation.

Civil rights and privacy advocates, along with cybersecurity professionals, however, advocate encrypting data to protect against wrongful snooping by authorities as well as hackers.

"We constantly identify and mitigate emerging threats to (user) personal data on device and in the cloud," Apple senior vice president of software engineering Craig Federighi said in a post.

Under the new setting, Apple said only iCloud Mail, Contacts, and Calendar would remain unencrypted because of the need to operate with other systems.

The new level of security will be available in the United States by the end of this month and be rolled out globally next year, Apple said.

Apple has championed data privacy as a way to differentiate itself from tech giants Meta and Google, which closely track online activity by users to boost advertising revenue.