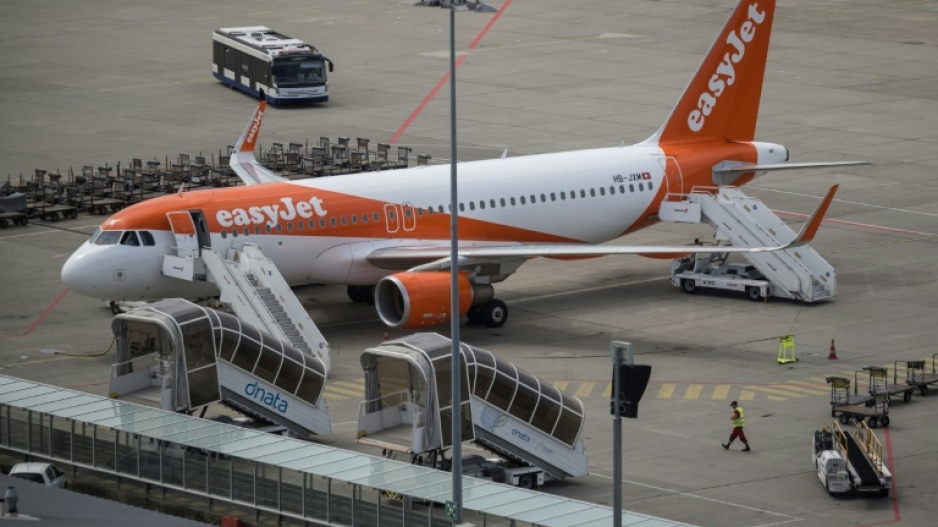 LONDON - British airline EasyJet on Tuesday confirmed a third annual loss in a row, which was however far less than during the worst of the COVID pandemic.

The airline, which flies mainly across Europe, posted a loss after tax of £169 million ($203 million) for its financial year to the end of September.

Demand has recovered sharply after most lockdowns were lifted. However, airlines and airports are struggling to recruit sufficient staff after having axed so many positions.

"EasyJet has achieved a record bounce back this summer," chief executive Johan Lundgren said in the statement.

He added that during the current "tough" economic climate, consumers would still look to go on holiday but seek out value, helping the no-frills carrier to do better than more established rivals.

"Legacy carriers will struggle in this high-cost environment," Lundgren said.