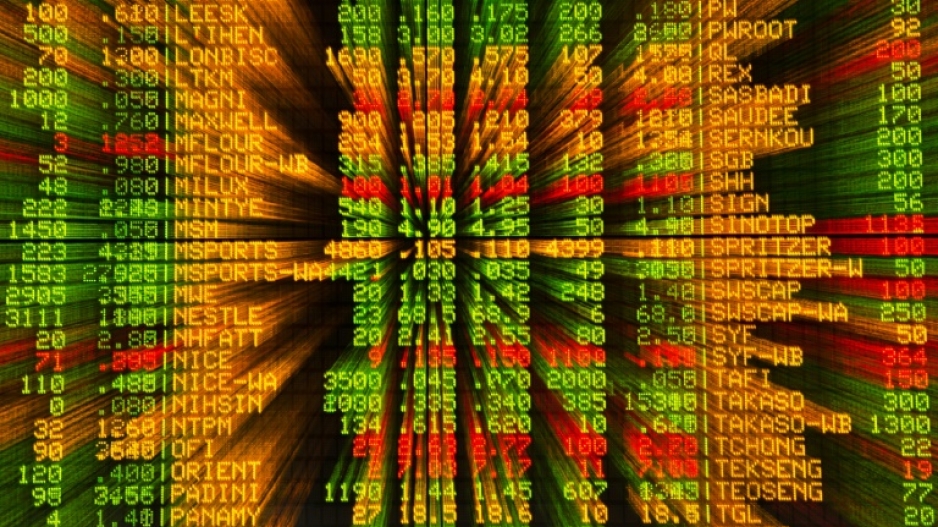 HONG KONG - Asian and European markets were mixed on Thursday as sentiment was pulled in opposite directions by worries about a US recession and China's shift away from strict Covid restrictions.

A rally across equities at the start of the month has been hobbled this week by growing concerns that the Federal Reserve's drive to rein inflation back from 40-year highs will spark a downturn and skittle company profits.

The US central bank has ramped up interest rates through 2022, including bumper increases of 75 basis points at its past four meetings.

And while data for October showed inflation appeared to be coming down -- lifting hopes the Fed could take its foot off the pedal -- forecast-busting figures on jobs creation and services sector activity suggested officials still had work to do to cool prices.

Analysts pointed out that two-year Treasury yields were much higher than those of 10-year bonds, which is usually considered a clear indication of a looming recession.

This week also saw the heads of some of Wall Street's biggest banks warn of a downturn.

After sinking on Friday and Monday, New York's three main indexes suffered another disappointing day Tuesday with the S&P 500 down for a fifth straight day and the Dow the best performer after ending barely changed.

The losses continued in Asia with Tokyo, Sydney, Seoul, Taipei, Bangkok and Jakarta all in the red.

Traders are now steeling themselves for the release next week of crucial inflation figures and the Fed's final policy meeting of the year, which will be pored over for an idea about its intentions for 2023.

The fear of a US recession is playing off against China's shift away from its zero-Covid strategy of lockdowns and mass testing that has been blamed for clattering the world's number two economy.