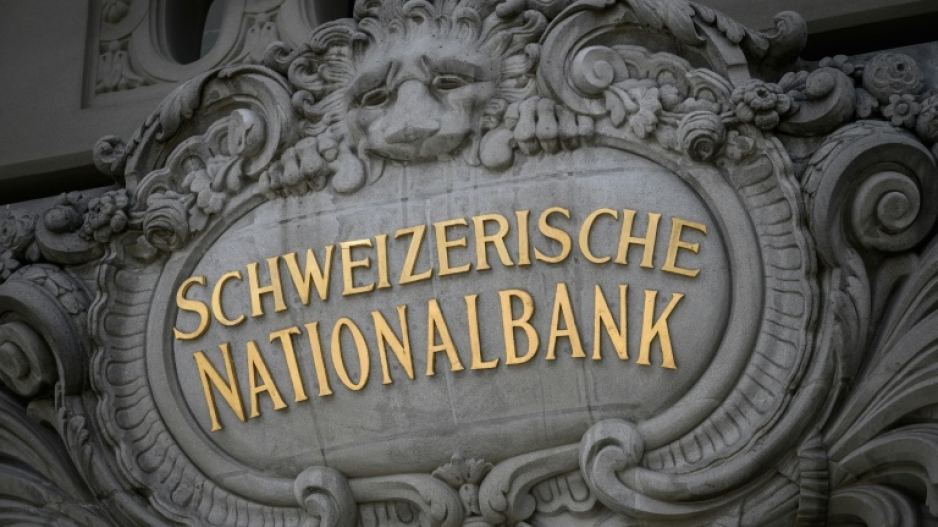 The moves follow big rate rises in Sweden and the United States this week and come ahead of another increase expected to be announced by the Bank of England on Thursday.

Norway's central bank raised its rate to its highest level since 2011 while the Swiss National Bank ended its negative-rate era.

The Swiss central bank raised its policy rate by 0.75 percentage points to 0.5 percent.

The SNB, which first pushed its rates down into negative territory in January 2015, said the move was needed to counter "the renewed rise in inflationary pressure and the spread of inflation to goods and services that have so far been less affected".

It said the change would take effect on Friday, adding, "It cannot be ruled out that further increases in the SNB policy rate will be necessary to ensure price stability over the medium term."

The central bank also said it was "willing to be active in the foreign exchange market as necessary... to provide appropriate monetary conditions".

The negative rate meant that depositors had to pay to park their money at the bank. 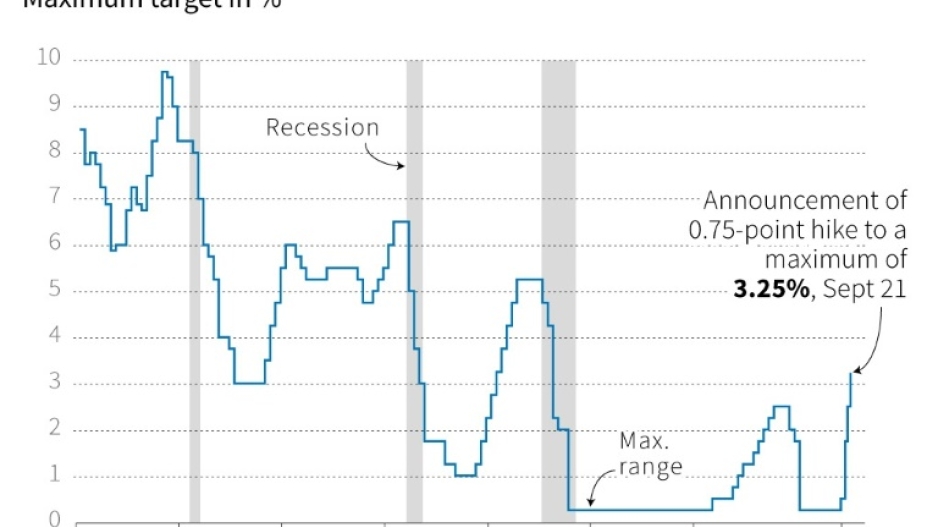 The SNB, which in June hiked its interest rate for the first time in 15 years, has joined a global tightening of monetary policy to tame soaring prices.

Inflation began to rise worldwide as economies emerged from Covid lockdowns, and it worsened as energy and food prices skyrocketed after Russia invaded Ukraine in late February.

Inflation in Switzerland rose 3.5 percent in August and is "likely to remain at an elevated level for the time being", it said.

"The latest rise in inflation is principally due to higher prices for goods, especially energy and food," it added.

Given the new rate hike, which should rein in price hikes, the bank said it now forecasts that inflation should gradually decline to three percent for the full year 2022, 2.4 percent for 2023 and 1.7 percent for 2024.

"Without today's SNB policy rate increase, the inflation forecast would be significantly higher," it said.

The tightening of monetary policy worldwide has caused stock markets to drop as investors fear that the rising rates could spark a recession.

Norway's central bank lifted its policy rate by 0.5 percentage points to 2.25 percent and warned that it would "most likely" be raised further in November.

"Inflation has risen rapidly over the past months and has been far higher than projected," Norges Bank said in a statement.

"The labour market is tight but there are now clear signs of a cooling economy," it said. 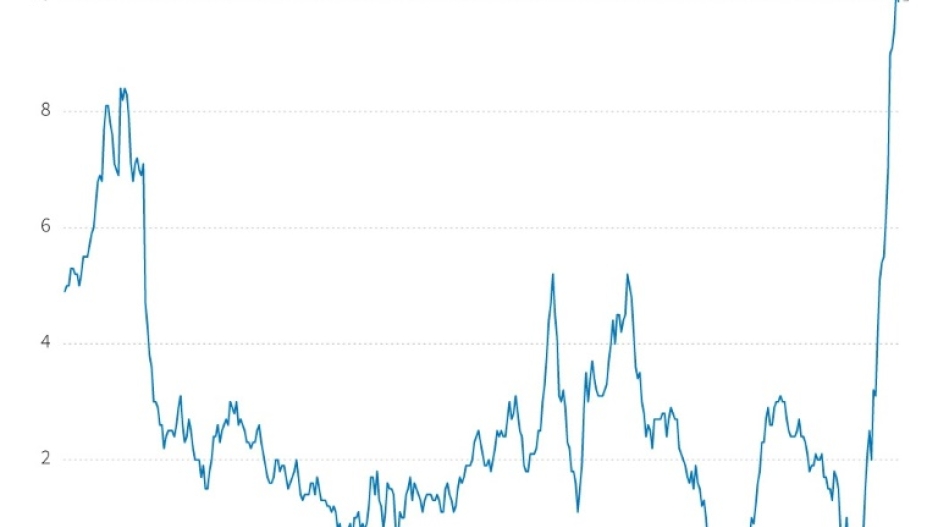 "There are prospects that inflation will remain high for longer than projected earlier," said Norges Bank governor Ida Wolden Bache.

The Swedish central bank surprised markets on Tuesday with a supersized 1.0-percentage-point hike.

The US Federal Reserve rolled out a third consecutive 0.75-percentage-point increase on Thursday, with chairman Jerome Powell saying there was no "painless" way to bring down inflation.

The Bank of England was forecast to lift its key rate by 0.5 percentage points to 2.25 percent later on Thursday, repeating an increase in August that had been the biggest rise since 1995.