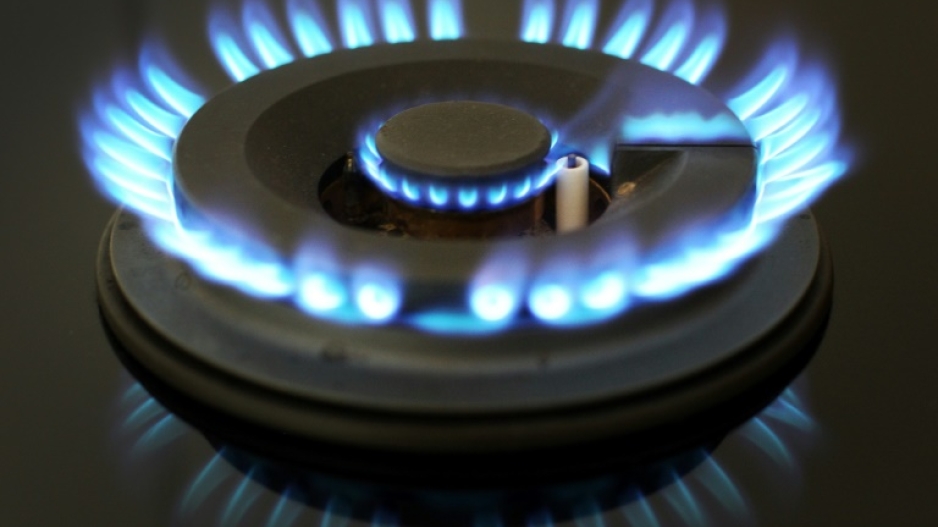 MADRID - A planned underwater energy pipeline linking Barcelona in Spain and Marseille in France could take up to seven years to build, Spain's energy minister said.

France, Spain and Portugal announced Thursday they had agreed to build the maritime pipeline instead of a long-discussed overland pipeline across the Pyrenees that France opposed, but gave no timeline for its construction.

The underwater pipeline -- dubbed BarMar -- would initially be used for natural gas but, over time, more and more for hydrogen.

"This new design logically takes longer. We have to study whether it is five or six years, seven years," Spain's Energy Minister Teresa Ribera said during an interview with Catalunya Radio.

"Now is probably the most complicated part, which is to work with the technical teams of the various countries, of the different firms that have the capacity to design a project of these characteristics."

Ribera said the three nations expect to get European Union funding for the project, which will allow the energy networks of Spain and Portugal to be connected to those in central Europe.

The announcement of the pipeline comes as Europe is racing to secure alternative energy supplies after Moscow slashed gas flows apparently in response to Western sanctions over Russia’s invasion of Ukraine.

Spain and Portugal had lobbied hard for the construction of a 190-kilometre (120-mile) overland pipeline across the Pyrenees to France, which would allow the shipment of gas further on into Germany.

Initially launched in 2003, the MidCat project was dropped in 2019 over regulatory and funding issues.

But in the wake of Europe's energy crisis sparked by the Ukraine war, Spain and Portugal revived talk of the project, which had the backing of Germany.

Its aim was to transport gas from Algeria through Spain to the rest of the European Union. There are currently only two small gas pipelines linking Spain and France.