Spotify to cut some 600 staff as tech woes spread 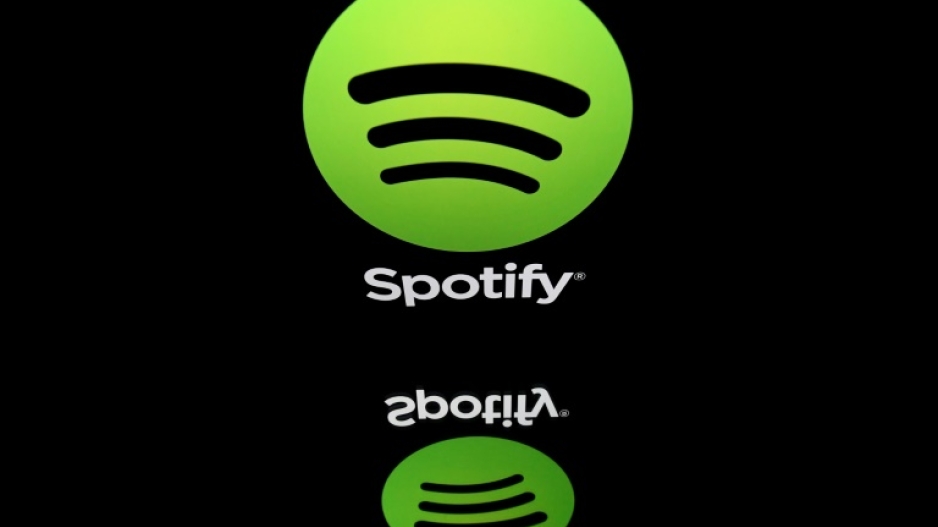 The music streaming giant has yet to earn a profit. AFP/Lionel Bonaventure

The company did not specify where the cuts will be made.

"In hindsight, I was too ambitious in investing ahead of our revenue growth. And for this reason, today, we are reducing our employee base by about six percent across the company," Spotify chief executive Daniel Ek said on Spotify's official blog.

"I take full accountability for the moves that got us here today," Ek added.

Shares in the Sweden-based company, which is listed on the New York Stock Exchange, rose over 4.5 percent following the announcement in out-of-hours trading.

Spotify has invested heavily since its launch to fuel growth with expansions into new markets and, in later years, exclusive content such as podcasts.

It has invested over a billion dollars into podcasts alone and raised hackles last year as it signed a $100-million multi-year deal with controversial star podcaster Joe Rogan.

The company has never posted a full-year net profit despite its success in the online music market.

It planned to reach 479 million monthly active users by the end of 2022, including 202 million paying subscribers and is targeting one billion users by 2030.

"While I believe this decision is right for Spotify, I understand that with our historic focus on growth, many of you will view this as a shift in our culture," Ek said.