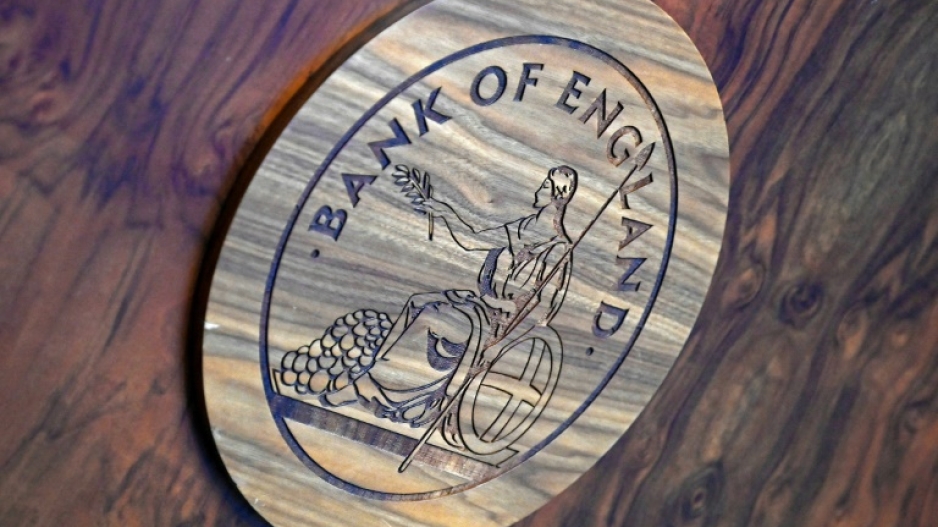 Public sector net borrowing hit £27.4-billion ($33.9 billion) in December, up £16.7-billion from a year earlier, the Office for National Statistics said in a statement on Tuesday.

That was the highest monthly December figure since comparable records began in 1993, and was far greater than expectations of £17 billion.

Interest payments soared to £17.3-billion, which was the second-highest month on record and followed £8.7-billion a year earlier.

The Bank of England has embarked upon a series of aggressive interest rate hikes to cool sky-high inflation, but this has also ramped up the cost of state borrowing.

The BoE in December hiked its interest rate by half a point to 3.5 percent, the highest level in 14 years.

It began tightening monetary policy in December 2021, when the key rate stood at a record-low 0.1 percent.

UK annual inflation slowed to 10.5 percent in December, but remains close to historically high levels, fuelling a cost-of-living crisis and mass strikes by tens of thousands of public and private-sector workers.

The government believes the economy has already entered recession on fallout from rampant consumer price increases.

The composite purchasing managers' index (PMI) hit 47.8 for January from 49.0 in December, compilers S&P Global and the Chartered Institute of Procurement and Supply said in a statement.

The reading fell further below the key 50 level signalling a deepening contraction.