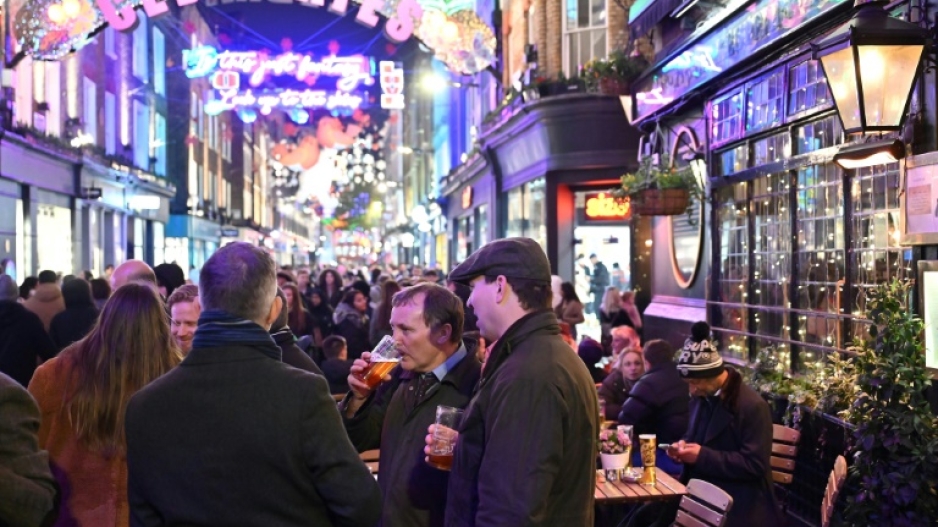 December is a crucial month for Britain's pubs with an increase in trade due to Christmas. AFP/Justin Tallis

LONDON - December represents a crucial month for London pubs, accounting for as much as 10 percent of annual turnover thanks to Christmas parties -- an institution in the UK -- and other social gatherings.

After the pandemic ruined the festivities -- and revenues -- over the last two years, pubs, bars and other venues are relying on the coming season to help kickstart their longer-term recoveries.

But it looks like a tall order in the face of a worsening cost-of-living crisis, predictions the country is already in recession, widespread labour shortages and strikes, including in the key transport sector.

"We're desperately looking forward to a very busy Christmas," said Emma McClarkin, chair of industry body the British Beer and Pub Association (BBPA). The business is sorely needed "after three years of not having Christmas trade," she explained. 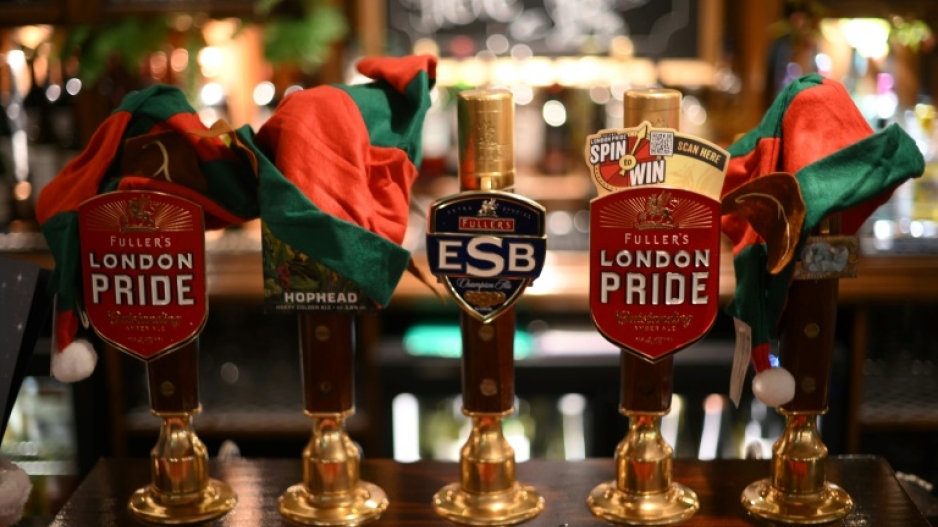 McClarkin said bookings were currently about 20 percent below pre-pandemic 2019 levels.

Pubs have been central to British communities for centuries, but their number has been dwindling for years and has plunged to its lowest ever level, according to research published in July.

Despite being forced to close during the pandemic, government support schemes helped provide some financial respite.

But the post-pandemic picture is now mixed, with around 50 watering holes currently shutting down every month.

Marston's Brewery, which owns more than 1,400 pubs, described its Christmas bookings as "encouraging" and above 2019 levels so far. 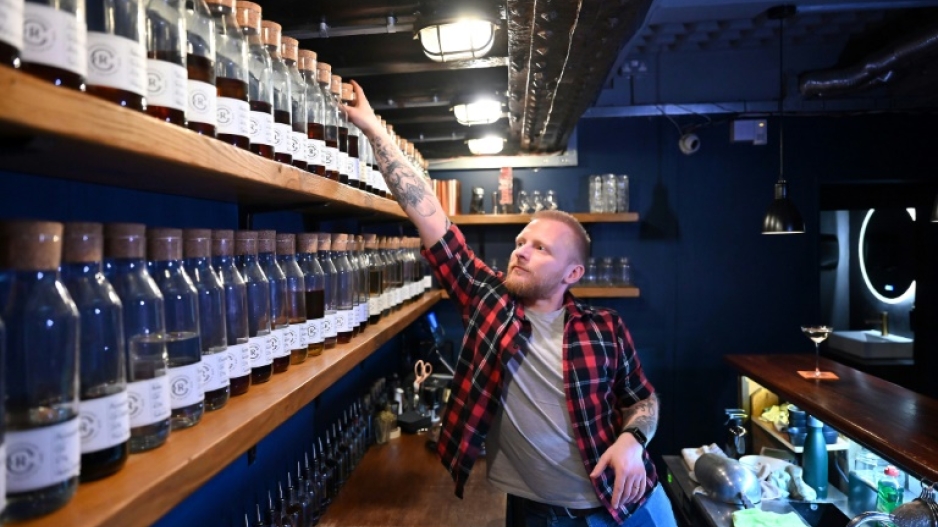 Meanwhile, the first-ever winter World Cup has boosted sales, particularly on days when England have played.

However, the company fears a difficult 2023 amid predictions of a deep recession.

The City of London, the financial hub in the heart of the capital, appears far less susceptible to the growing economic woes.

At The Globe pub, the taps are flowing freely amid a steady stream of Christmas parties, according to the manager.

Budgets in the city can buck the broader economic trend: one office party at a local wine bar cost nearly £20,000 ($24,000), said one waiter, who asked not to be named.

But the focus is on making offerings affordable for increasingly "budget conscious" customers.

Inflation is running at 11 percent in the UK and up to 60 percent for some food staples such as cooking oil and pasta, squeezing budgets and profit margins.