US hiring tops expectations in November as wages pick up 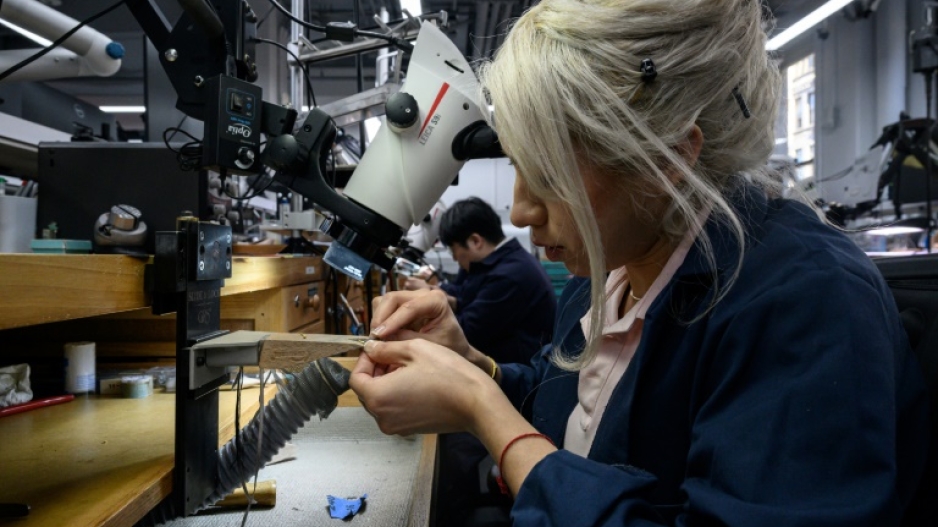 US hiring was stronger than expected in November, while unemployment held steady. AFP/Ed Jones

WASHINGTON - US job gains were unexpectedly robust in November despite efforts to cool the economy, while unemployment held steady and wages ticked up.

The figures provide little relief to officials who have been fighting to tamp down decades-high inflation amid concerns that elevated costs could become entrenched.

The world's biggest economy added 263,000 jobs in November, Labor Department data showed, down from a revised 284,000 figure in October.

The US central bank has raised its benchmark interest rate multiple times this year to ease demand, with higher lending costs making it more pricey to borrow funds to buy cars and homes, or expand businesses.

While such policy tightening may ordinarily lead to job losses, economists have noted that firms are reluctant to shed workers they may have struggled to find since the Covid-19 outbreak.

Demand remains resilient as well, with recent data showing that household spending picked up in October, another reason for firms to avoid job cuts.

Average hourly earnings for private sector workers rose 18 cents to $32.82 last month and over the last 12 months, wages have grown 5.1 percent, according to Friday's data.

The report also said there were notable job gains in leisure and hospitality, health care as well as in government.

But employment dipped in retail trade, and in transportation and warehousing.

Noting the uptick in wages, President Joe Biden told reporters that things are "moving in the right direction."

Although the interest-sensitive housing sector has slowed on the Federal Reserve's rate hikes and there have been job cuts in tech, economic activity has generally remained resilient.

The labour market "remains far too hot for the Fed," said ING economist James Knightley in an analysis.