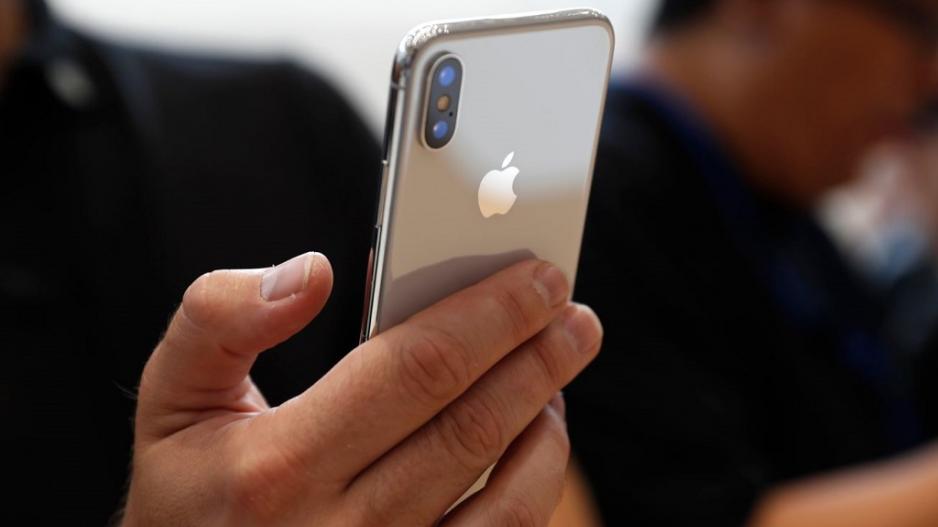 BEIJING - Violent protests have broken out around Foxconn's vast iPhone factory in central China, as workers clashed with security personnel over Covid restrictions at the plant.

In videos shared on Weibo and Twitter that AFP has verified, hundreds of workers can be seen marching on a road in daylight, with some being confronted by riot police and people in hazmat suits.

A nightime video showed a man with a bloodied face as someone off-camera says: "They're hitting people, hitting people. Do they have a conscience?"

AFP verified that video partly through geolocation that showed distinctive features, including a building and barricades near staff living quarters on the factory compound.

In one daytime video, several fire trucks surrounded by police in hazmat suits were parked near residential blocks while a voice on a loudspeaker was heard saying: "All workers please return to their accommodation, do not associate with a small minority of illegal elements."

China's unrelenting zero-Covid policy has caused fatigue and resentment among wide swathes of the population, some of whom have been locked down for weeks at factories and universities, or unable to travel freely.

The Weibo hashtag "Foxconn riots" appeared to be censored by Wednesday noon, but some text posts referencing large-scale protests at the factory remained live.

Neither Foxconn nor Apple responded to AFP requests for comment on the latest unrest.

The Taiwanese tech giant, Apple's principal subcontractor, recently saw a surge in Covid-19 cases at its Zhengzhou site, leading the company to shutter the vast complex in a bid to keep the virus in check.

Since then, the huge facility of about 200,000 workers -- dubbed "iPhone City" -- has been operating in a "closed loop" bubble.

Footage emerged this month of panicking workers fleeing the site en masse on foot in the wake of allegations of poor conditions at the facility.

Multiple employees later recounted to AFP scenes of chaos and disorganisation at the complex of workshops and dormitories.

In the place of the fleeing workers, the firm has offered large bonuses and other incentives for employees who stayed as the local government bussed in fresh labourers in a bid to keep the factory afloat.

Apple this month admitted the lockdown had "temporarily impacted" production ahead of the holiday season at the Zhengzhou factory, the Taiwanese company's crown jewel that churns out iPhones in quantities not seen anywhere else.

Foxconn is China's biggest private sector employer, with over a million people working across the country in about 30 factories and research institutes.

China is the last major economy wedded to a strategy of extinguishing Covid outbreaks as they emerge, imposing lockdowns, mass testing and lengthy quarantines despite the widespread disruption to businesses and international supply chains.

The policy has sparked sporadic protests throughout China, with residents taking to the street in several major Chinese cities to vent their anger against snap lockdowns and business closures.