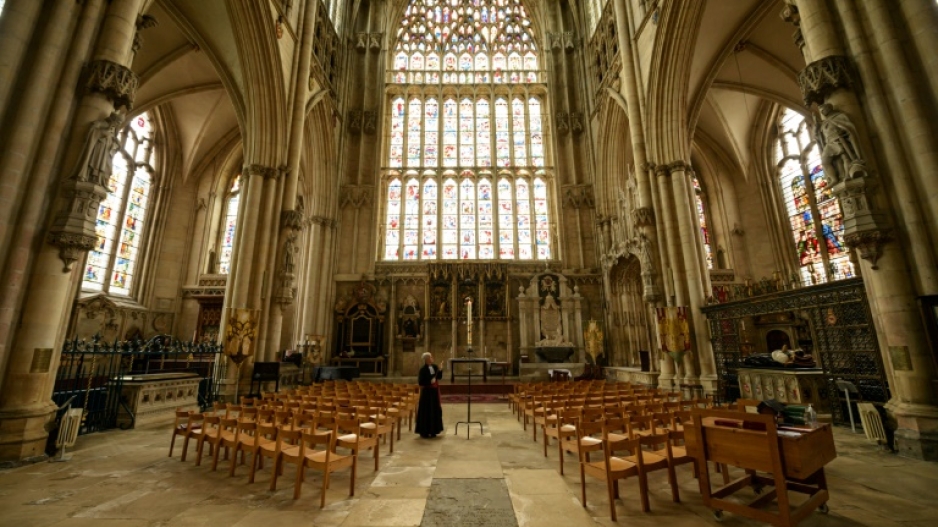 Christian observance in England and Wales is falling, according to the latest UK census

LONDON - Fewer than half of people in England and Wales identify as Christian, according to census data released on Tuesday, underlining a landmark shift towards secularism in multicultural Britain.

The findings from the 10-yearly census, carried out in 2021, came just over a month after Rishi Sunak became Britain's first Hindu prime minister.

They showed rapid growth among the Muslim population.

However, "no religion" was the second most common response after "Christian", the Office for National Statistics (ONS) said.

Archbishop of York Stephen Cottrell said it was no "great surprise" that the Christian proportion was declining over time.

But he said that, facing a cost-of-living crisis and war in Europe, people still needed spiritual sustenance.

"We will be there for them, in many cases, providing food and warmth. And at Christmas, millions of people will still come to our services," said the Anglican Church's second-ranking cleric.

But the group Humanists UK, which campaigns for the rights of non-religious people, said the government should take on board policy implications.

Those included government backing for religious schools and for the established Church of England, its chief executive Andrew Copson said.

"Iran is the only other state in the world that has clerics voting in its legislature. And no other country in the world requires compulsory Christian worship in (non-religious) schools as standard," he said.

"This census result should be a wake-up call which prompts fresh reconsiderations of the role of religion in society."

Some 27.5 million people, or 46.2 percent in England and Wales, described themselves as Christian, down 13.1 percentage points from 2011.

"Obviously the UK is a diverse country and that is to be welcomed, and that includes diversity of religion as well," Sunak's spokesman told reporters in response to the census. 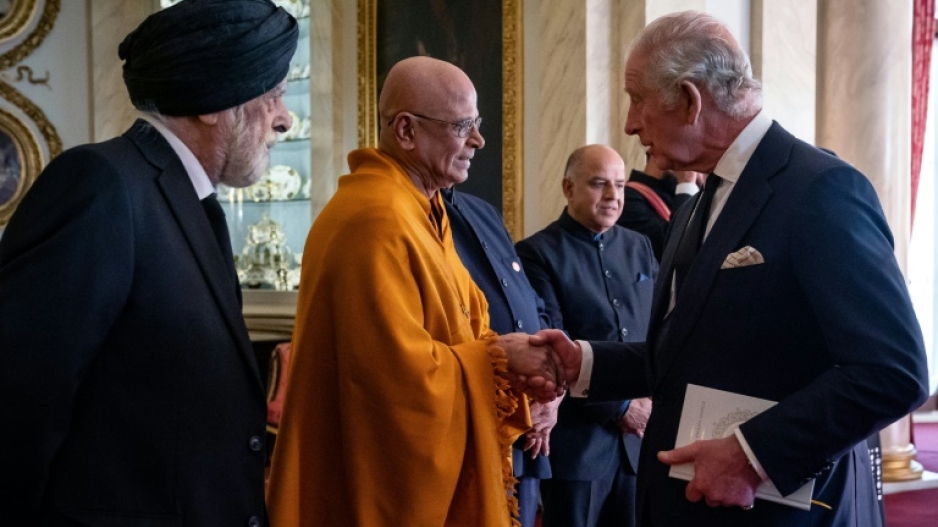 Sunak won the race to replace Liz Truss as prime minister and leader of the Conservative Party on October 24, the same day that Hindus marked Diwali, the festival of lights.

The next day, the new premier's first formal event in 10 Downing Street was a Diwali reception.

On Tuesday, Sunak was hosting a Downing Street reception marking the Advent build-up to Christmas with "guests invited from across the Christian community", the spokesman said.

The former finance minister's grandparents hailed from Punjab in northern India and emigrated to Britain from eastern Africa in the 1960s.

"As chancellor I was able to light my Diwali diyas (lamps) on the steps of Downing Street," Sunak told The Times newspaper this month.

"It said something wonderful about our country that that was possible, but also that it wasn't a big deal.

"It was in a sense 'Gosh, this is great' but also that's just Britain," he added, reflecting on his ascent to the political peak.

The ONS has been releasing key sections from last year's census piecemeal. The latest dealt with religion and ethnic identity.

Data for Scotland and Northern Ireland are released separately. 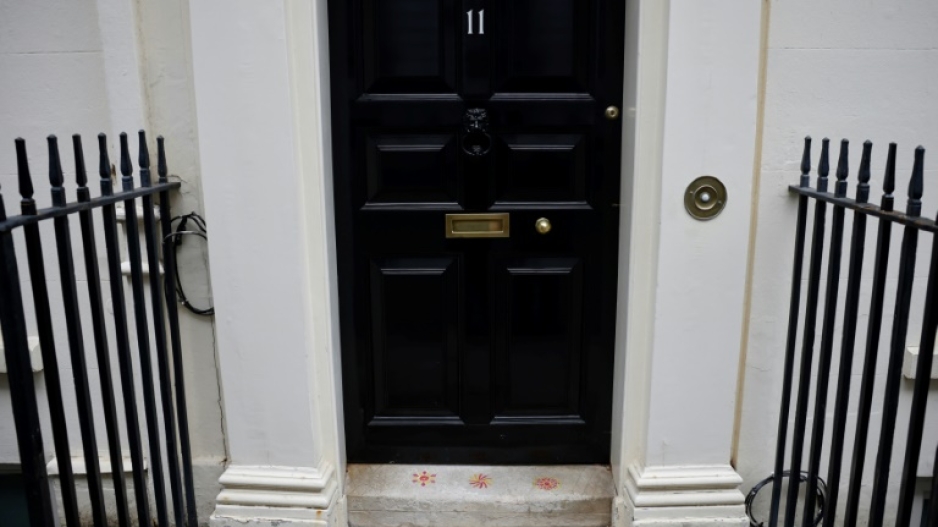 When he was finance minister, Rishi Sunak observed Diwali at 11 Downing Street

It found the number of people in England and Wales identifying their ethnic group as white had fallen by around 500,000 since 2011, from 86.0 percent to 81.7 percent.

The second most common ethnic group was "Asian" broadly, at 9.3 percent, up from 7.5 percent a decade ago.

Within that group, most respondents identified their family heritage as Indian, followed by Pakistani, "other Asian", Bangladeshi and Chinese.

The next largest ethnic group was the fast-growing African population, followed by the Caribbean.

African evangelical churches have proliferated in London and elsewhere, providing some succour to the Christian share.