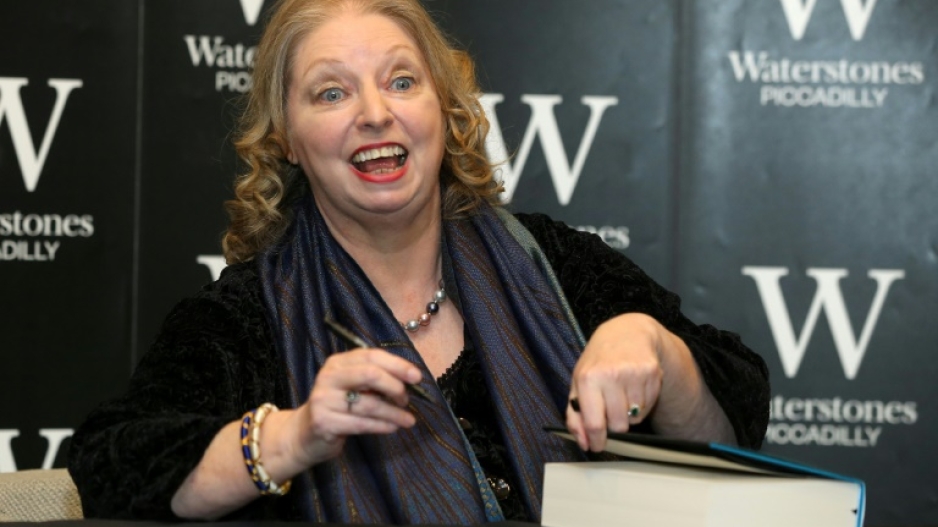 Hilary Mantel signs copies of her book 'The Mirror & The Light' in London on March 4, 2020

The British author's accomplishments, however, were very real.

There were midnight queues outside bookshops for her last novel, the conclusion to her trilogy about the tumultuous life of Thomas Cromwell, the scheming chief minister to King Henry VIII.

Mantel, who was 70, became the first British writer, and first woman, to win the prestigious Booker Prize twice with the first two novels in the series, "Wolf Hall" and "Bring Up the Bodies".

The third, "The Mirror & the Light", was tipped by many critics to make an unprecedented treble but missed out. Mantel took the judges' snub in good grace.

"I think a book is born into a cultural moment and any book is carried on the cultural tide, so we just have to acknowledge that," she told the Sydney Morning Herald in 2020.

Mantel herself swam against the tide since publishing her first novel in 1985, "Every Day Is Mother's Day", a darkly comic story about a mentally disabled girl and her terrifying mother, who communes with the undead.

It drew on Mantel's post-university stint as a social worker but was not the first novel she had written.

That manuscript was drafted in the 1970s but only emerged in 1992 as "A Place of Greater Safety", set in the years leading up to the French Revolution of 1789, and its blood-soaked aftermath.

Much of her literary oeuvre dwelt on the historical or the supernatural. But Mantel did not shy away from attacking contemporary issues, including the British royalty and former prime ministers Margaret Thatcher and Boris Johnson.

Interviewed by Italian newspaper La Repubblica in September 2021, Mantel said she planned to take up Irish citizenship, "to become a European again" after Brexit.

Born as Hilary Thompson into a family of Irish descent, Mantel grew up in the austere 1950s bearing the three disadvantages of being "female, northern and poor", as recounted in her 2003 memoir "Giving Up the Ghost". 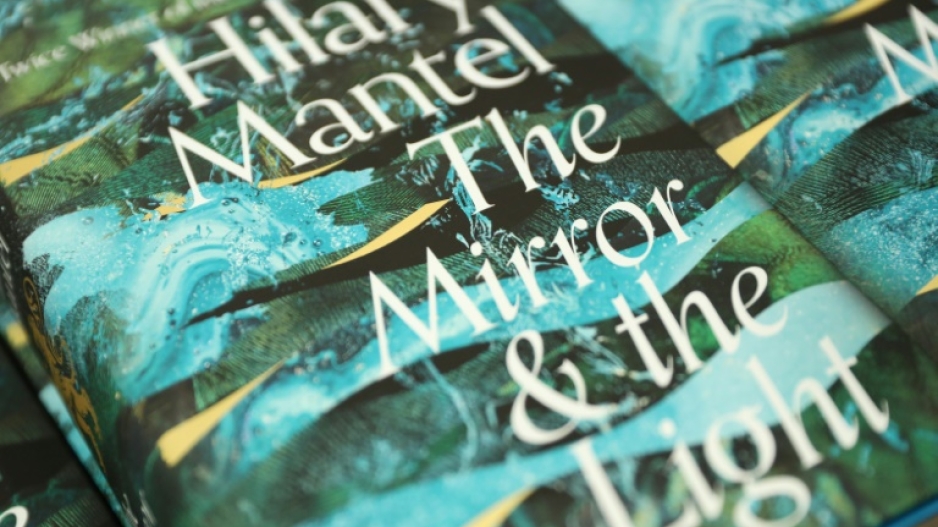 The publication of her last novel saw midnight queues outside bookstores

The book describes a girl of otherworldly imagination growing up in a Derbyshire mill village and schooled by doctrinaire Catholic nuns.

The writer described losing her own faith by the age of 11, when she saw her father for the last time.

By then, her mother's lover had been sharing the family home for four years, along with her father. Mantel was the surname of the new "stepfather", although he and her mother never married.

Hilary Mantel went on to study law at the London School of Economics but transferred in 1971 to Sheffield University to be nearer her fiance Gerald McEwen, who was studying geology in the limestone-rich region.

In her memoir, she recalled that one of her tutors at Sheffield "was a bored local solicitor who made it plain that he didn't think women had any place in his classroom".

Misogyny was evident towards the end of her studies when Mantel developed crippling pains in her abdomen and legs. Doctors dismissed her as "hysterical, neurotic, difficult", and placed her on mind-altering drugs.

Years later, by now living in Botswana where McEwen had swapped limestone for diamond exploration, Mantel found her symptoms laid out in a medical textbook and was finally able to get doctors to take the condition seriously. 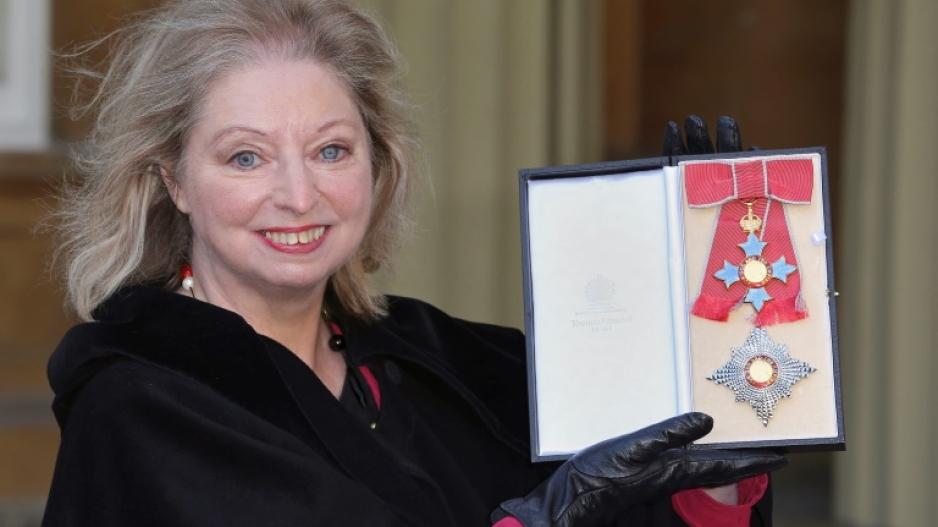 In London, over Christmas 1979, Mantel had surgery for endometriosis, a disorder in the blood cells of the uterus.

The procedure left her infertile and hormone treatment led to rapid weight gain, twin traumas she describes in harrowing detail in the memoir.

She imagines life with the daughter she would never have, named Catriona, the most heart-rending ghost of the many spectres that populate her 12 novels.

Mantel and McEwen divorced in 1980 but remarried two years later and relocated to Saudi Arabia for his geology work.

A later short story evoked a miserable time, as an expatriate wife enduring cloistered life in the conservative Islamic state.

Liberated from that experience, she wrote in her memoir of being on a quest to unearth the truth "in the accumulation of dusty and broken facts, in the cellars and sewers of the human mind".

Mantel's quest continued, with the accumulation of tangible awards and a global readership. The Wolf Hall Trilogy has so far been translated into 41 languages, with sales of more than five million.