Milan Fashion Week opens with a spring in its step 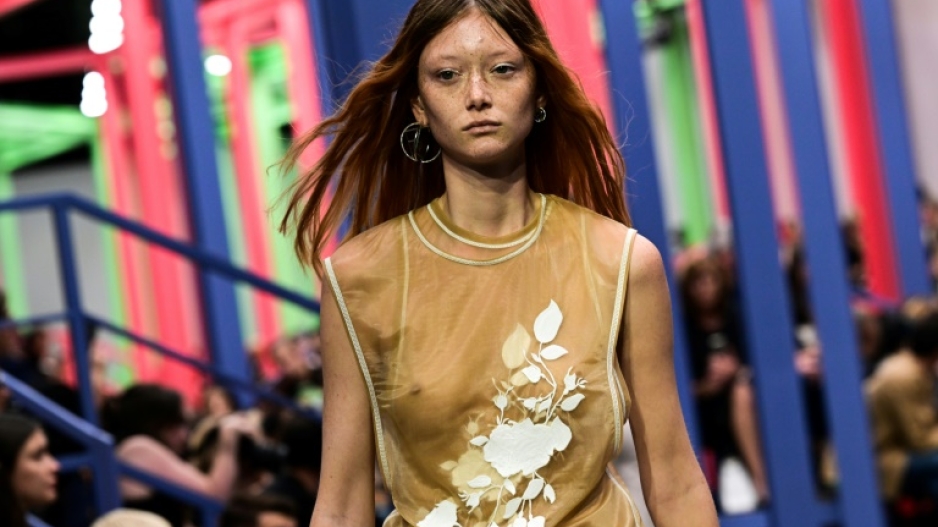 MILAN - Chinese buyers are back and business is booming -- Milan Fashion Week opened Wednesday on an optimistic note, despite the shadows cast by the soaring cost of energy.

Almost 70 catwalk shows and 110 presentations are scheduled over the next six days, featuring the giants of Italian fashion, from Gucci to Prada, Versace, Armani, Dolce & Gabbana and Bottega Veneta.

The return of a mostly full live programme in February after two years of coronavirus was marred by Russia's invasion of Ukraine two days in.

But this season the international jet set are back in force, from 300 journalists to 450 buyers expected -- including the first Chinese delegation since the pandemic closed borders across the globe. 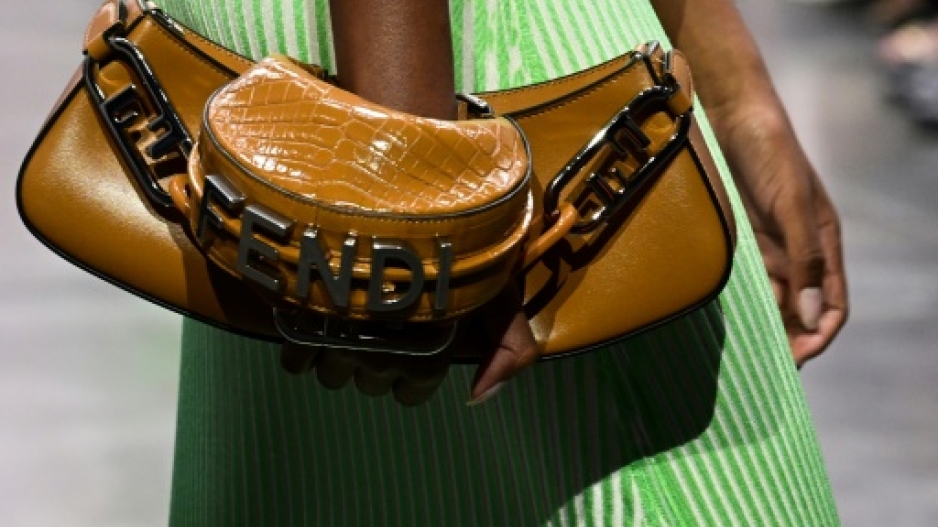 After the pain of the pandemic, Italian fashion has found its feet again

Fendi kicked off the week with a 90s-inspired collection shown off to a techno party beat, the models sporting shag haircuts with long fringes as they sashayed down the runway.

Low-rise cargo pants, embellished with straps and sometimes overskirts, featured alongside tank tops and vinyl wedges. A pastel palette was enhanced with enough absinthe green to get drunk on.

Among the key events of spring/summer 2023 are Moncler's 70th birthday celebrations and Ferragamo's catwalk show at the site of its future Milan hotel.

Meanwhile a number of personnel changes are causing interest, with Marco de Vincenzo having taken over as new creative director at Etro, Filippo Grazioli at Missoni and Andrea Incontri at Benetton.

New faces Valentina Ilardi, Marco Rambaldi and Matty Bovan will also be closely watched as an indication of future trends.

And the mood is upbeat. After the pain of the pandemic, Italian fashion has found its feet again, with industry turnover up by 25 percent in the first half of 2022.

It represents "the strongest growth in the sector for 20 years", noted Carlo Capasa, head of Italy's chamber of fashion, at a recent press conference.

The growth is similar to that of the first half of 2021, when it rebounded after the 2020 lockdowns, leading the chamber to forecast annual turnover for 2022 of more than 92 billion euros.

There are clouds on the horizon, however, with Europe facing rampant inflation and an energy crisis linked to the Ukraine war.

The growth this year is partly explained by the increase in prices but stripping taking that into account, turnover still increased by more than 18 percent, returning to levels seen before the 2008 financial crisis.

Exports increased significantly in the first five months of 2022, up 21.9 percent for fashion, and 30.2 percent in related sectors.

The US and South Korean markets had the strongest performance, while there were slowdowns in China and in Russia, where the luxury goods industry has been hard hit by Western sanctions.

"The energy crisis has a significant impact on fashion because the entire upstream supply chain is energy intensive," Capasa said.

"To manufacture fabric or a bag you need raw materials that consume a lot of energy."

The cost of energy previously made up about 10 percent of the final product, he said: now it is at least 30 percent.

"Prices cannot be adjusted indefinitely and that puts companies in the difficult position of asking if it is worth bothering," he said.

With Italy facing a new government after elections on Sunday, he expressed hope that there would be "dramatic measures" to help counter rising energy costs.