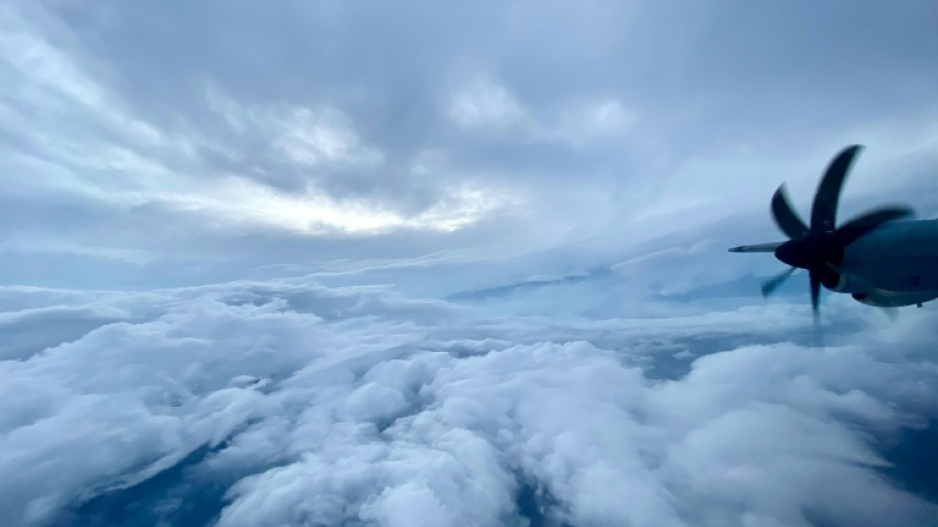 A tree sits against power lines and a home after Storm Fiona struck in Sydney, Nova Scotia, Canada on September 24, 2022

Fiona, a post-tropical cyclone that had earlier killed seven people in the Caribbean, tore into Nova Scotia and Newfoundland on Saturday.

The storm packed hurricane-force winds of 80 miles (130 kilometers) per hour and brought torrential rain, as well as waves of up to 40 feet (12 meters), which left devastation across the region's coast.

Storm surges swept at least 20 homes into the sea in the town of Channel-Port aux Basques, on the southwestern tip of Newfoundland, officials there said, with Mayor Brian Button describing "a total war zone" in the coastal community. 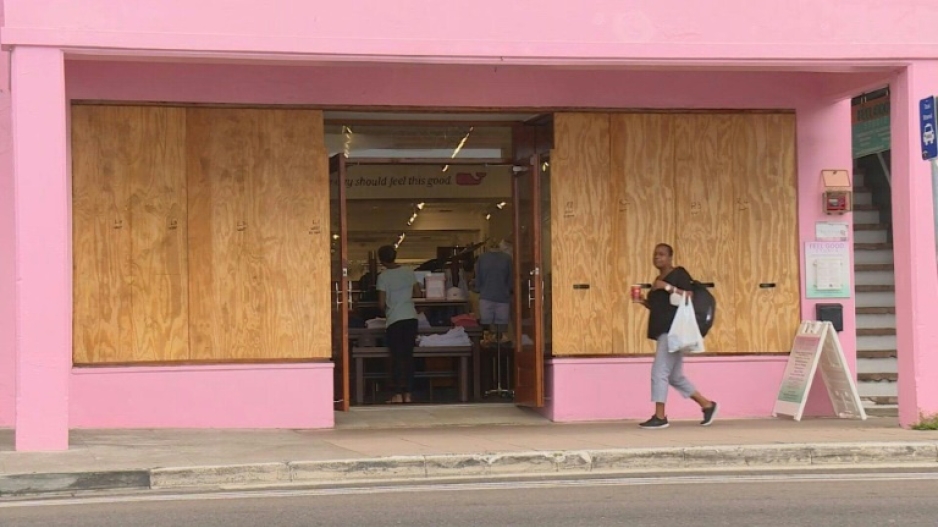 Fiona caused damage on the Burnt Islands, in the Newfoundland and Labrador Province of Canada

Some 200 residents had been evacuated before the storm hit, though officials said at least one person was missing.

"The woman was inside her home when a wave struck the residence and destroyed a section of the basement. She has not been seen since.  A search is happening today," the Royal Canadian Mounted Police told AFP.

"Some people have lost everything, and I mean everything," Button told CBC News.

"The sea was taking back the land and we were getting separated. A lot of our homes are built along the coastline along the Atlantic Ocean. Down there, Fiona just wiped out parts of that," he said.

Tempers were fraying Sunday as residents tried to return to their homes -- or what was left of them.

"I know people are showing up at the barricades angry this morning and wanting to move in and go check up on their properties," said Button on Facebook Live.

"You've got to give us a little bit of time... Unfortunately, this is going to take days, could take weeks, could take months in some cases," he said. Button advised businesses to stay closed and residents to await instructions from officials on when they could return.

More than 300,000 people were still without power across the region Sunday after the storm felled trees, ripped roofs from buildings and damaged power lines.

"This was an incredible storm," Nova Scotia Premier Tim Houston told CBC, adding that Fiona may have "caused the most damage of any we've seen."

Houston said the Canadian military had been deployed to help clear trees and roads in the province.

Television images showed around 100 cars queuing to get gas for generators in Cape Breton, an island off Nova Scotia, where dozens had spent the night in relief centers operated by the Canadian Red Cross. 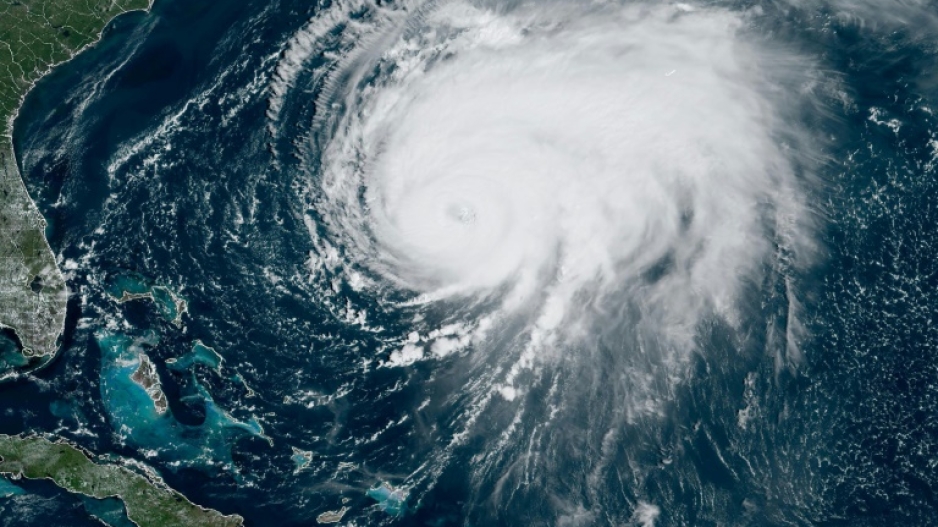 "We ask people to stay home unless absolutely necessary," he told CBC, adding that there's "a lot of devastation" and hardly an area of the city that had not been significantly impacted.

By mid-morning Sunday the storm was over Labrador, after having moved inland through southeastern Quebec.

The country's environmental agency said all warnings had ended and that, after causing more than a week of havoc from the Caribbean to Canada, Fiona was finally set to dissipate over the Labrador Sea. 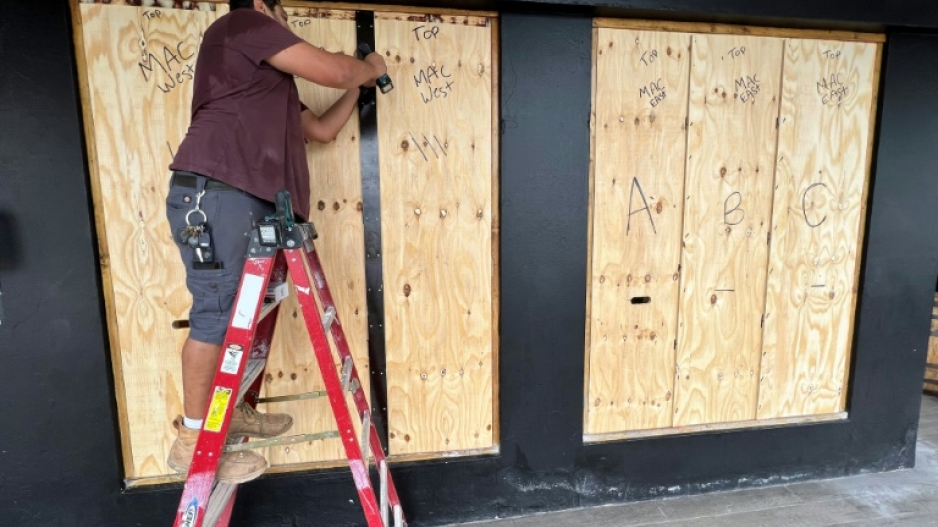 Storm damage from Fiona is seen on September 24, 2022 in Sydney, Nova Scotia

Further south, parts of the Caribbean as well as the US state of Florida were preparing for Tropical Storm Ian, which the US National Hurricane Center (NHC) said is forecast to become a hurricane on Sunday and a major hurricane by late Monday.

A hurricane warning was in effect for Grand Cayman on Sunday, with Ian poised to brush past the British territory Monday on its way to western Cuba and then Florida by mid-week.

Governor Ron DeSantis said Saturday that he had declared a state-wide emergency in preparation for the storm, warning on Twitter that "Floridians should take precautions."

NASA called off the scheduled Tuesday launch of its historic uncrewed mission to the Moon in anticipation of the storm.

Ian's threat to the Caribbean came after Fiona cut a deadly path through the region earlier this week, killing four people in Puerto Rico, two in the Dominican Republic and one in Guadeloupe.

The storm had turned north and skirted the Atlantic island of Bermuda on Friday. No fatalities or major damage were reported there.