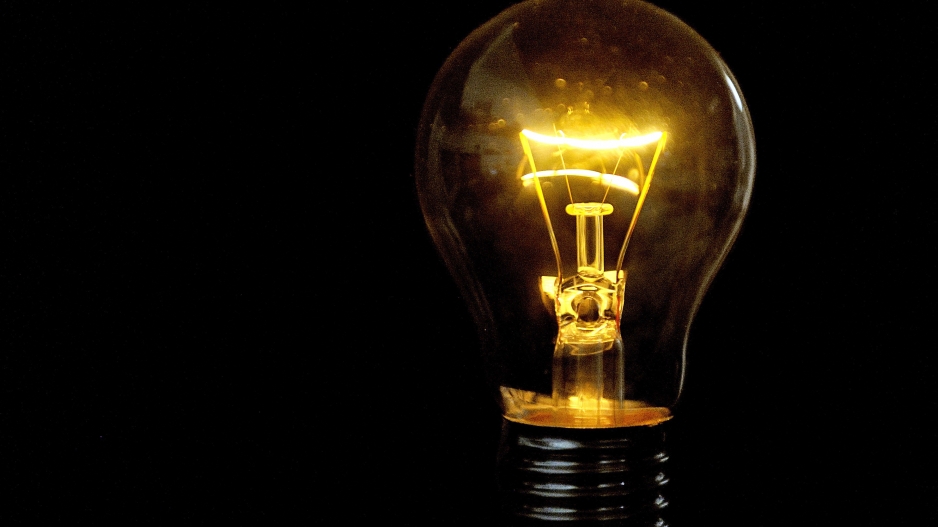 JOHANNESBURG - Eskom announced Stage 5 power cuts will begin on Thursday morning at 5am.

The power cuts are expected to last until Sunday afternoon.

The power utility says this is due to the breakdowns of generating units at Camden, Kendal, Lethabo, and Majuba power stations.

It also says there have been delays with the returning back to service of generating units at the Matla and Tutuka power stations.

Eskom continues to urge the public to use electricity sparingly.

Stages 4 and 5 loadshedding will be implemented from 05:00 on Thursday morning until Sunday
afternoon. pic.twitter.com/68dMRmTJ7D