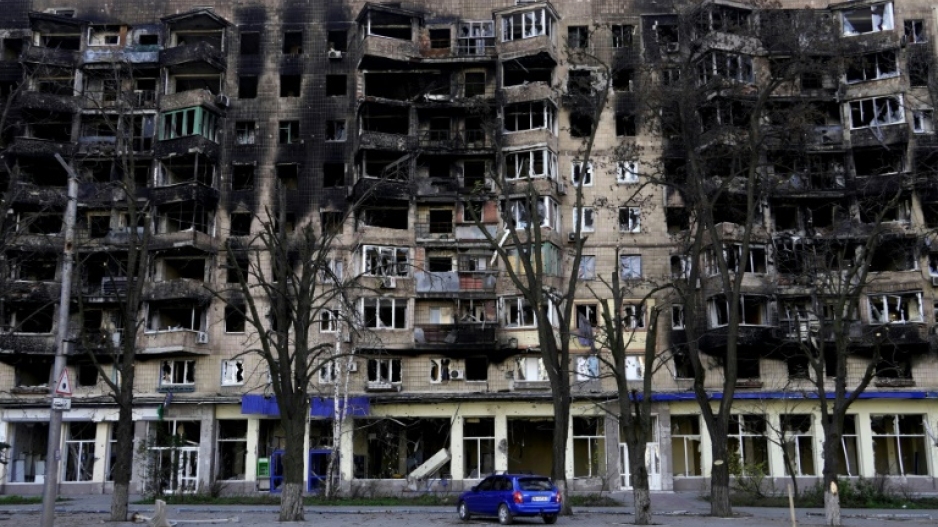 Ukraine has long been pushing for a specialised war tribunal, with its president, Volodymyr Zelensky, saying Russia must be brought to justice for its "atrocities"

European Union chief Ursula von der Leyen on Wednesday floated the idea of a "specialised court" to put Russia's top officials on trial over the war in Ukraine.

"While continuing to support the International Criminal Court, we are proposing to set up a specialised court backed by the United Nations to investigate and prosecute Russia's crime of aggression," she said.

The chief of staff to Ukraine's President Volodymyr Zelensky, who has pushed for such a tribunal, hailed von der Leyen's words and said: "Russia will pay for crimes and destruction. They will not avoid it."

But the initiative faces formidable legal and political obstacles.

The main problem is that the International Criminal Court (ICC) does not have jurisdiction over Russia's "crimes of aggression" -- its invasion and war in Ukraine -- because Moscow is not a signatory to the court's treaty.

That tribunal can therefore only judge specific cases of war crimes and crimes against humanity perpetrated in Ukraine, but even then Russian President Vladimir Putin and his prime minister and foreign minister enjoy immunity from prosecution while in office.

The only way the ICC can be called in to judge Russia's war is through a decision by the UN Security Council -- something that is impossible because Russia, with its permanent seat on the council, would veto it.

To get around that, von der Leyen is proposing to have a court set up in an EU country that could tackle Russia specifically on the crime of aggression, while leaving war crimes and crimes against humanity to the ICC.

The Netherlands, which already hosts the ICC in The Hague, has indicated its willingness to establish the mooted new court on its territory.

"It is our task, as the international community, to make sure that we do justice," Dutch Foreign Minister Wopke Hoekstra told journalists in Romania, as he attended a NATO meeting.

He said that should be done "through the ICC -- but also through other measures".

A proposal text circulated by von der Leyen's European Commission noted that 14 EU member states had already opened investigations into acts carried out in Ukraine "based either on personal or universal jurisdiction".

It said that, where it came to crimes of aggression, "an alternative investigation mechanism could be considered" where EU countries' interests or citizens were affected.

Commission officials said that path would run alongside the ICC -- to which "the EU will continue to give its full support" -- and would need UN support.

That would involve a procedural gambit where the proposal would submitted to the UN Security Council -- where Russia is sure to shoot it down -- and then to the wider UN General Assembly of all UN member states, where it stands a chance of passing.

The officials said there had been initial contact with the United States on the idea, but no indication as yet whether Washington would back the initiative. The United States, like Russia, is not party to the ICC.

Non-EU member Britain endorsed the general idea, with Foreign Secretary James Cleverly saying that Russian accountability needs to go "up to the chain of command up to Vladimir Putin himself". He said he was "open-minded" about how that could happen. 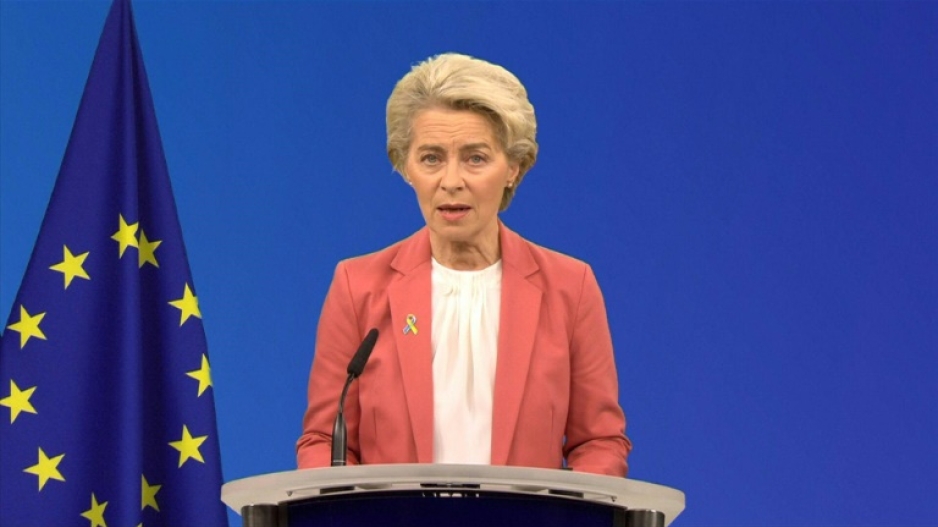 Von der Leyen has said the aim was to confiscate the assets seized so far -- which the commission says amounts to around 19 billion euros ($20 billion) in the EU.

But commission officials said legal barriers meant it was more likely only cash proceeds generated from management of those frozen assets could be taken, not the assets themselves.

After any future peace agreement to end the war in Ukraine, "eventually, the assets themselves would need to be returned to the owners," one official said.

There, again, for that option to be realised, there would need to be support from the international community, "but we believe that it is doable," the official said.