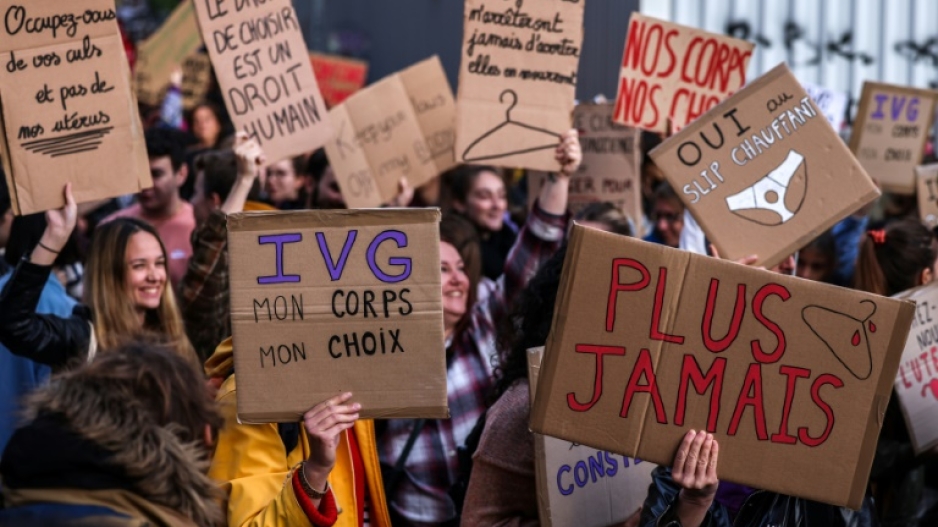 PARIS - Lawmakers in the French parliament voted to add the right to abortion to the constitution in response to recent changes in Poland and the United States.

MPs from the left-wing France Unbowed (LFI) party and the ruling centrist coalition struck a deal on the wording of the new clause, which passed with a huge majority.

"The law guarantees the effectiveness and equal access to the right to voluntarily end a pregnancy," reads the proposed constitutional addition to article 66.

It was approved with 337 votes for and 32 against, with the bill now set to be sent to the conservative-majority Senate for approval.

The initiative was prompted by the US Supreme Court's explosive decision this year to overturn the nationwide right to termination procedures for Americans. 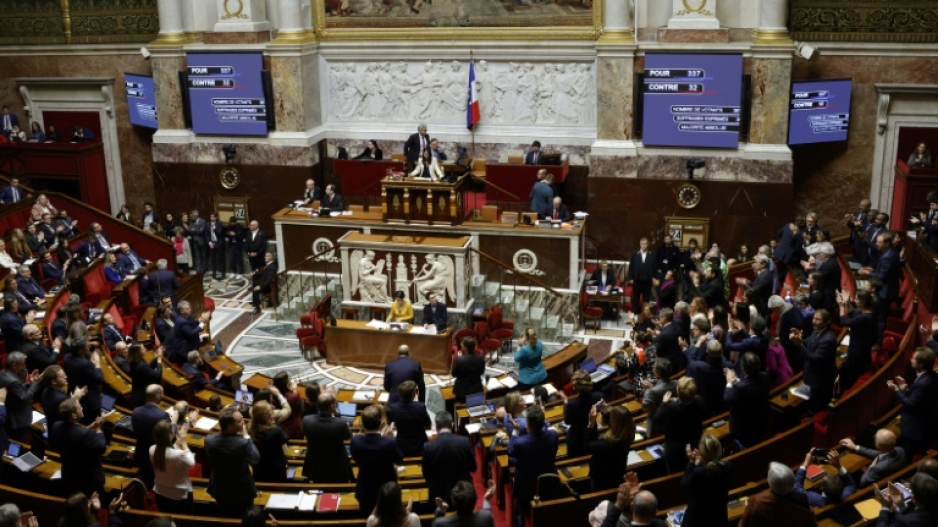 Panot, who spearheaded the legislation along with a member of President Emmanuel Macron's party, said the move was necessary in France to protect "against a regression".

Abortion was legalised in France in 1974 in a law championed by health minister Simone Veil, a women's rights icon granted the rare honour of burial at the Pantheon by Macron upon her death in 2018.

A previous attempt to inscribe the right to abortion as well as contraception into the French constitution, with different wording, was rejected by the Senate in October.

This second attempt will also need a green light in the upper chamber and must then be voted on in a national referendum.

"It's a big step... but it's just the first step," said centrist MP Sacha Houlie from Macron's Renaissance party.