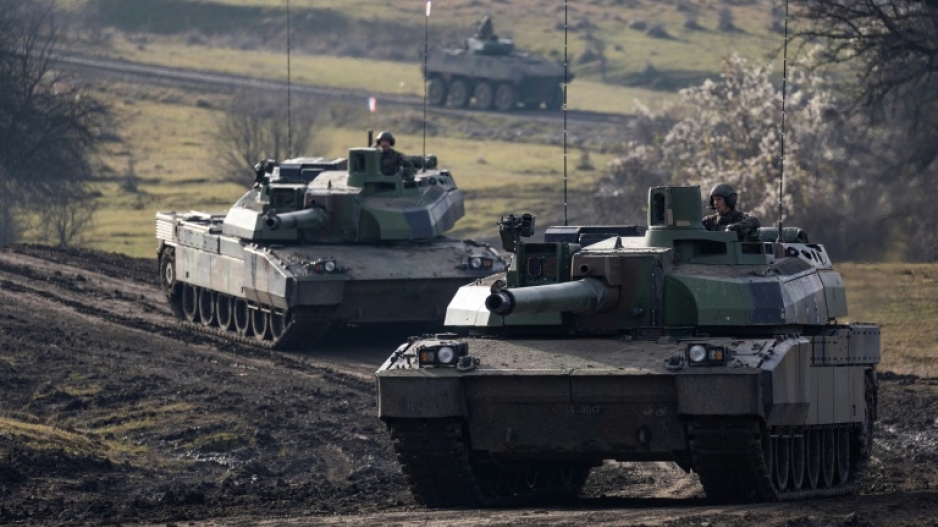 "The Ukrainian crisis shows that what's going on in the east can threaten all of Europe. We're showing that NATO is present, united and ready for anything," says Alexandre de Feligonde, a French colonel leading a battalion of troops from different countries in central Romania.

As lead nation for the alliance's "Enhanced Forward Presence" deployment in Romania, France has just sent around 20 armoured personnel carriers and 13 Leclerc tanks.

The menacing 56-tonne battle tanks can fire six shells a minute at ranges of up to 6,000 metres -- even on the move.

Development on the Leclerc was begun during the Cold War, when NATO was tooling up for "high-intensity" conflict with its Warsaw Pact opposite numbers led by the Soviet Union. 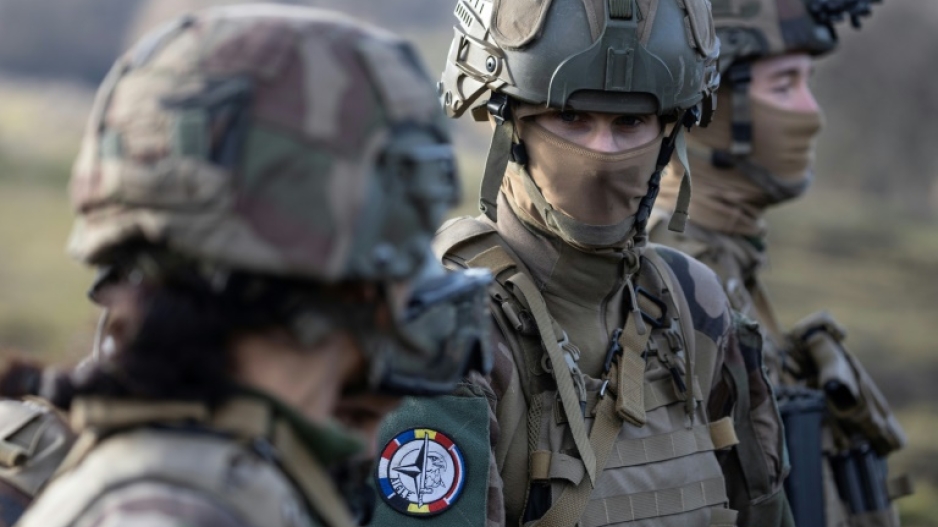 Alliance members' return to preparations for such a war, after years fighting totally different conflicts in the Middle East and Africa, have been stepped up since Russia invaded Ukraine in February.

French tanks were previously deployed to Estonia and Lithuania, NATO members bordering Russia, but the sudden attack has turned Romania into a new front-line state.

The French-led battalion now numbers around 700 men. Most are French and around 80 are Dutch.

Facilities are being built to host the target number of 1,200.

As well as flying the NATO flag on the alliance's southeastern flank, the deployment aims to get the different armies working better together.

"We have to train together to be credible" as a combined fighting force, de Feligonde says, watching from a hill as the tanks fire salvoes of shells in a joint exercise with the Dutch and Romanians.

"There is a language barrier with the French but we have the same procedures. It is easier than I thought," said Lieutenant Wietse of the Dutch force. 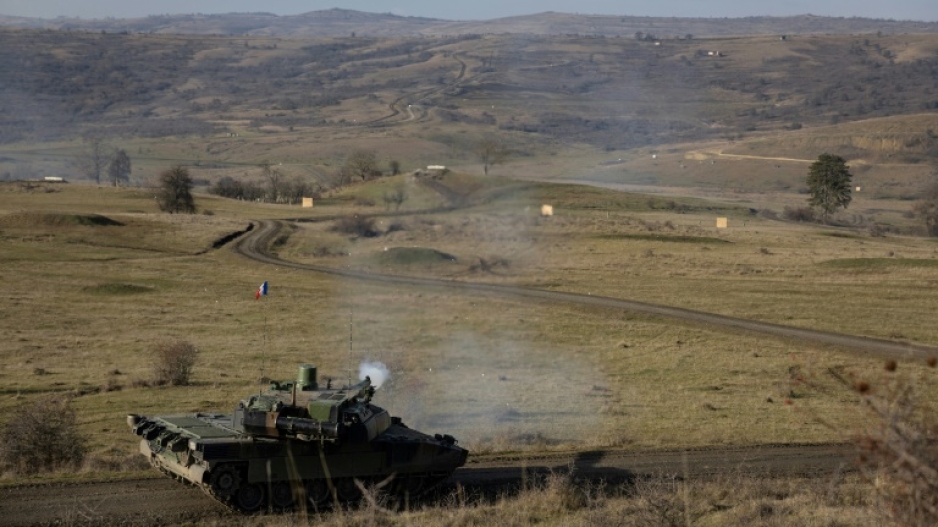 NATO units practice with live ammunition at the Cincu base

Some are based at the Black Sea airfield of Constanta, around 400 kilometres as the crow flies from the Crimean Peninsula, which Russia illegally annexed from Ukraine in 2014.

One corner of the base bristles with light armoured vehicles, and Chinook and Apache helicopters belonging to a brigade of the US 101st Airborne Division.

On the Capu Midia training grounds, a French medium-range anti-aircraft system known as MAMBA has been set up at the end of a bumpy road leading across the fields.

The missile battery is there to protect the strategically vital Constanta port region.

"We have air defence systems but we don't have enough to protect the whole NATO border" in Romania, says Romanian Lieutenant-Colonel Calin.

The combined radar and missiles of the MAMBA cover a 100-kilometre radius against "a huge range of airborne threats -- short-range ballistic missiles, fighter jets, helicopters, drones, even salvoes of cruise missiles", says Major Christophe, operations chief of the French detachment. 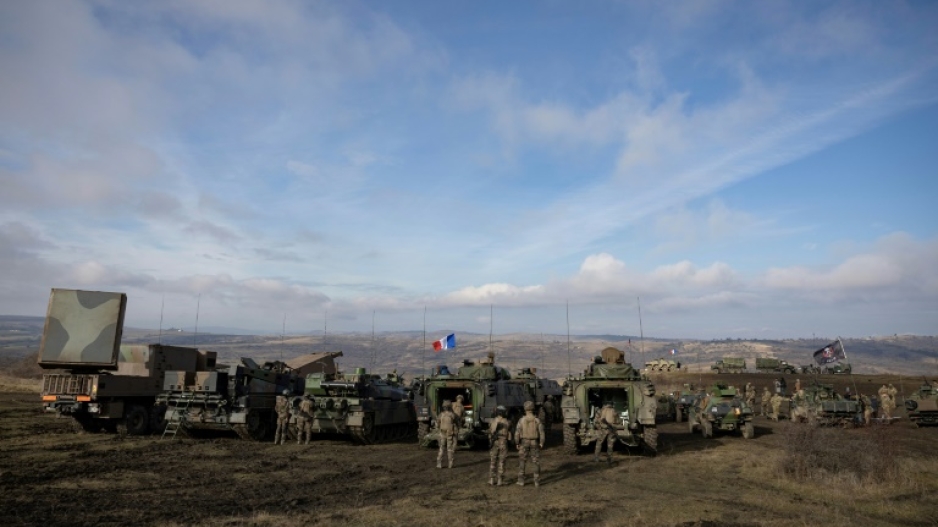 So far no alerts have been sounded in Romanian airspace since fighting erupted in Ukraine, although Russian missiles have flown over nearby Moldova.

If Russia were to attack Romania, "we could open fire within seconds" of a NATO decision backed by Bucharest, Christophe says.

"Nato is monitoring anything that happens in the Black Sea," says Italian officer Michele Morelli, whose aircraft carry out "air policing" for Romania from the Constanta base.

The colonel's four Eurofighter planes can be scrambled within 15 minutes.

"We are monitoring Russian activity, making sure they know we are here," Morelli says.

"We have been flying a lot along the Romanian borders in the past few months. As much as we are aware of the (Russians') presence, they are aware of ours. We don't plan to use weapons but we are ready to use them if needed," he adds.