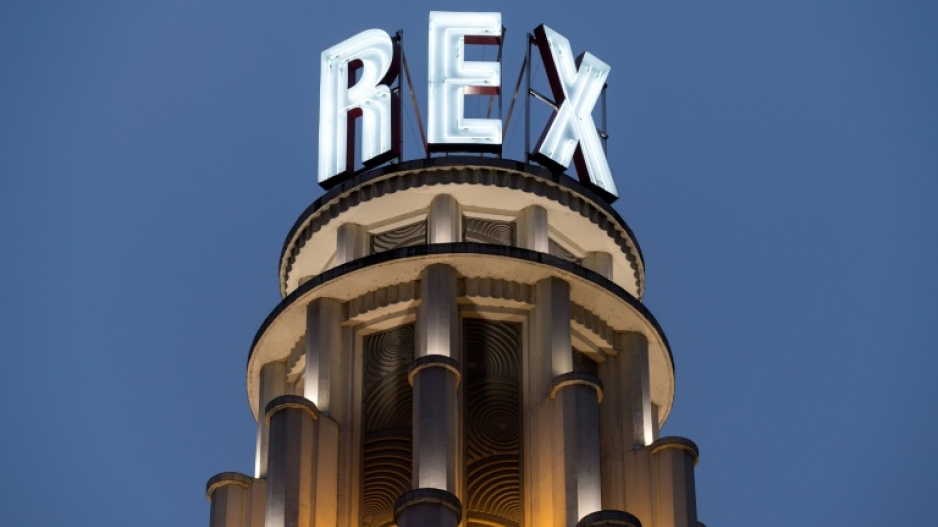 Spinning once again, the sign above France's biggest cinema, the Grand Rex, is testament to how well Paris venues have weathered the twin threats of streaming and the pandemic.

It has reason to be hopeful: ticket sales in France are down just 10 percent on pre-Covid levels, compared to almost a third in the United States.

That is partly due to the country's long-standing love affair with its cinemas, immortalised in 1960s New Wave classic "Breathless", in which Jean-Paul Belmondo and Jean Seberg duck in and out of theatres along the Champs Elysees.

Paris is thought to have the highest density of screens in the world, and the atmosphere has influenced generations of filmmakers.

"The first time I saw 'Metropolis' by Fritz Lang was here. I'll never forget it!" 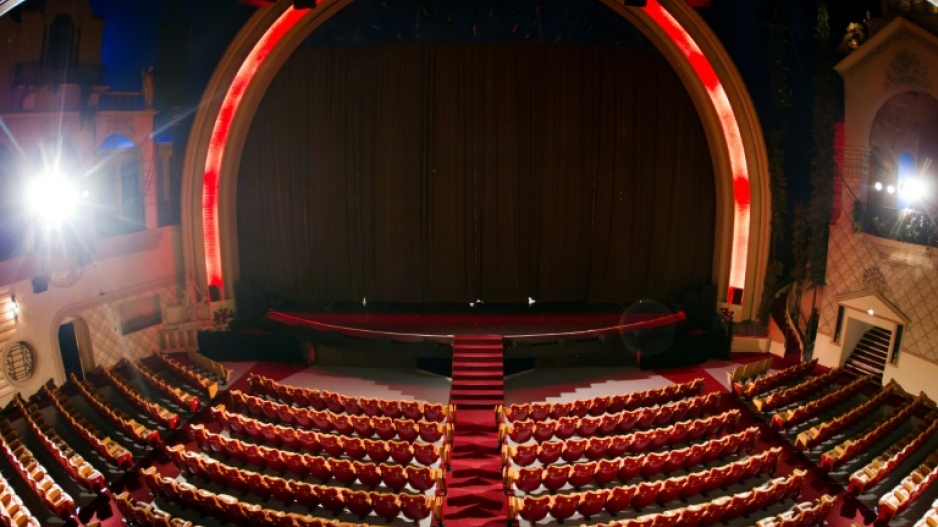 The Grand Rex is the biggest cinema in France with 2,700 seats

To coax viewers off their sofas, the Grand Rex has been offering "event" screenings such as manga previews and film marathons that cater to the biggest fans.

Its history has made it a popular choice for premieres, with Steven Spielberg next on the agenda for the launch of "The Fabelmans".

It also requires diversification. The Rex moonlights as a nightclub, escape game venue -- and most importantly as a concert hall, featuring everyone from Madonna to Bob Dylan.

"If we had to survive on the cinema alone, we would have closed the doors long ago," said manager Alexandre Hellmann. He added that that 71 bigger halls have opened during the Rex's lifetime but none have lasted.

While the overall picture is positive, the map of Paris cinemas is evolving.

Next year will see the reopening of the Japanese-style La Pagode, another mythic venue.

And in 2024, the Pathe Palace, billed as the most beautiful cinema in the world, will open next to the Paris Opera.

But this shift is coming at the expense of other historic areas.

Rising rents are threatening many cinemas, particularly on the Champs Elysees, where the renowned Marignan will soon shut for good.

"It was THE cinema district in Paris but it is disappearing, due particularly to the exorbitant rents," said Michel Gomez, who leads the city's "Mission Cinema" to support the industry.

"It's hard to see cinemas close but cinema in Paris is a living fabric. It follows the sociological and geographical evolution of the city," he said.