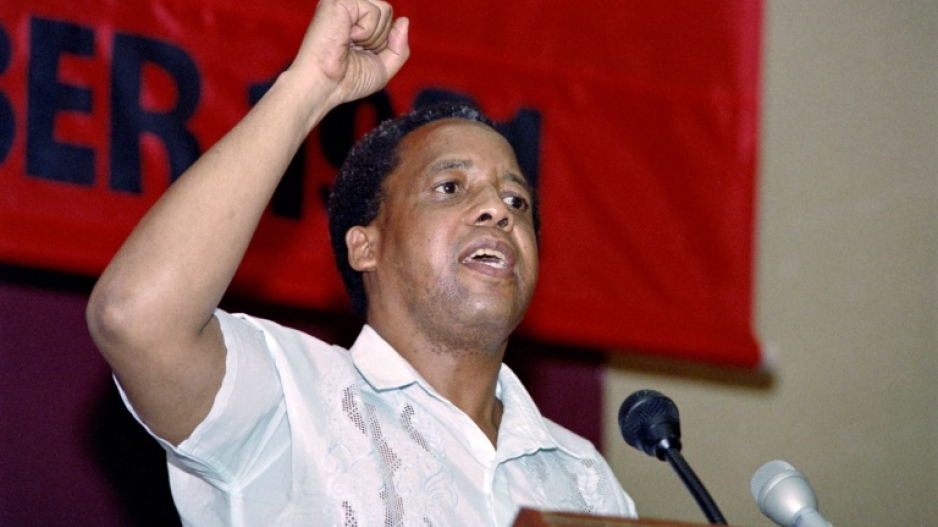 JOHANNESBURG - The SACP is calling on the Correctional Services Minister to defy the Constitutional Court.

Janusz Waluś will forever be remembered for committing one of the biggest atrocities in South Africa's fight for liberation.

The SACP is calling on the Correctional Services Minister to defy the Constitutional Court. They want Ronald Lamola to delay Janusz Walus’s release from prison. #SouthAfricanMorning #DStv403 #eNCA pic.twitter.com/eRawLJ0bSQ

His 1993 assassination of Chris Hani tore through the hearts and minds of South Africans and took the country to the brink of disaster.

Nearly 30 years after that callous act, and numerous appeals for parole, Waluś is about to walk out of prison a free man.

The SACP says they will be appealing to the African Court on Human and people’s rights.