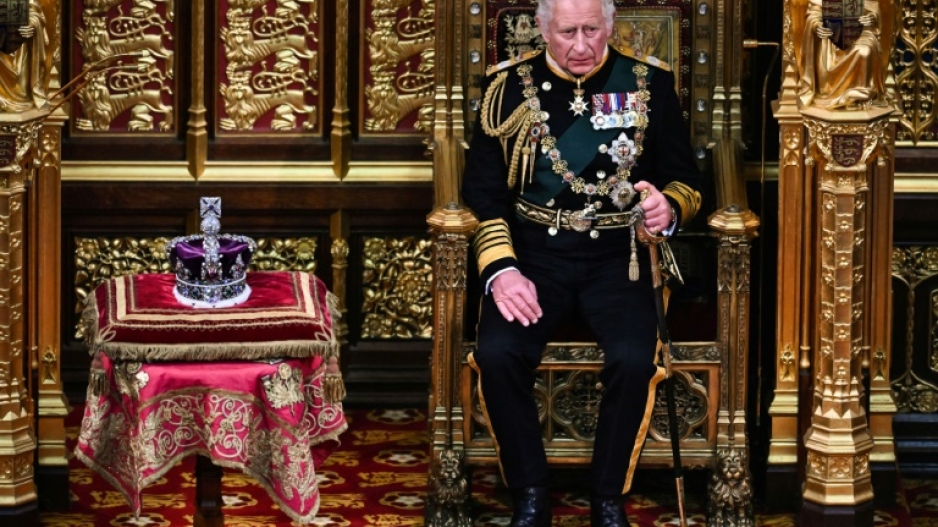 The new King Charles III, 73, has spent his life preparing to take the throne

King Charles III was on Friday due to address his new subjects, as Britain was plunged into mourning by the death of queen Elizabeth II, ending a history making 70-year reign.

Charles, 73, became monarch immediately after the death of his mother at her Scottish Highland retreat on Thursday, sparking tributes at home and abroad.

He is due to return to London from Balmoral, where the 96-year-old queen died "peacefully" after a year-long period of ill health and decline.

Details of his inaugural address, set to be pre-recorded, were not immediately released by the palace, but are part of 10 days of detailed pre-prepared plans honed over decades.

Also on Friday, the new king is expected to hold his first audience with Prime Minister Liz Truss, who was only appointed on Tuesday in one of the queen's last ceremonial acts before her death.

He was also due to meet officials in charge of his accession and the elaborate arrangements for his mother's set-piece funeral.

He will decide on the length of the royal household's period of mourning, which is expected to last a month, while the UK government will observe 10 days of official remembrance, when limited business is conducted.

Gun salutes -- one round for every year of the queen's life -- will be fired across Hyde Park in central London and from the Tower of London, the ancient royal fortress on the River Thames.

Muffled church bells will toll at Westminster Abbey, St Paul's Cathedral and Windsor Castle, among other places, and Union flags will fly at half-mast. 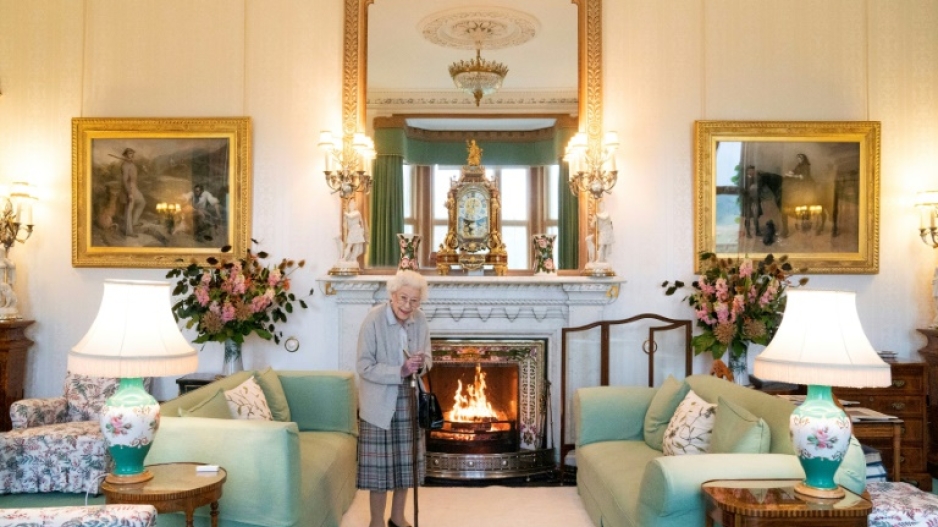 Truss and other senior ministers are set to attend a public remembrance service at St Paul's, while the UK parliament will start two days of special tributes.

The queen's death and its ceremonial aftermath comes as the government strives to rush through emergency legislation to tackle the kind of war-fuelled economic privation that marked the start of Elizabeth's reign in 1952.

British newspapers were inevitably dominated by the queen's passing, printing special editions to mark the occasion. 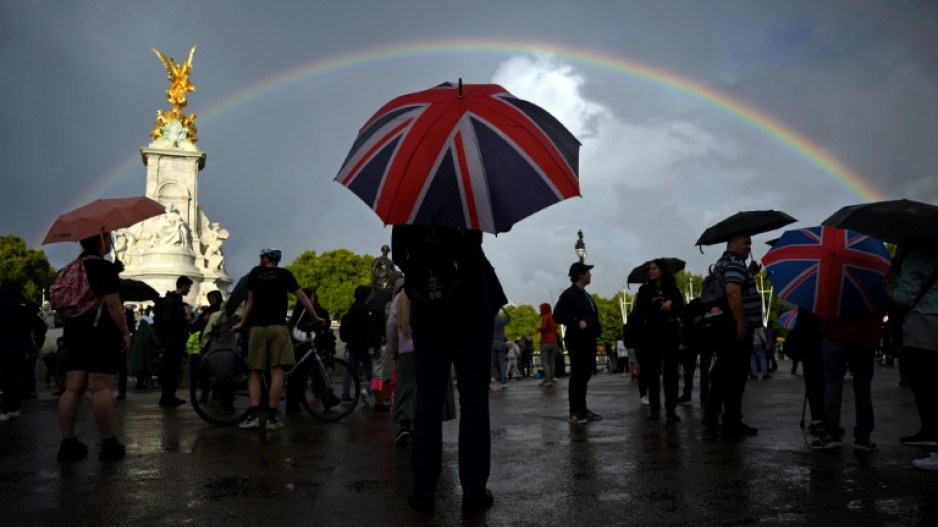 "Our hearts are broken," headlined popular tabloid the Daily Mail. "We loved you Ma'am," said The Sun. The Mirror wrote simply: "Thank you."

Elizabeth, whose public appearances had become rarer, died following months of ill-health that first came to light after she spent an unscheduled night in hospital in October 2021 for undisclosed health tests.

In one of her last official acts, on Tuesday she appointed Truss as the 15th prime minister of her reign, which started with Winston Churchill in Downing Street

She was seen smiling in photographs but looked frail and leant on a walking stick. Her hand was also bruised dark blue-purple, sparking concern.

Her coffin will initially remain at Balmoral, a private residence set among thousands of acres (hectares) of rolling grouse moors and forests.

Her closest family members had rushed to be at her bedside at Balmoral, where her body will now lie before being taken to the Scottish capital Edinburgh. 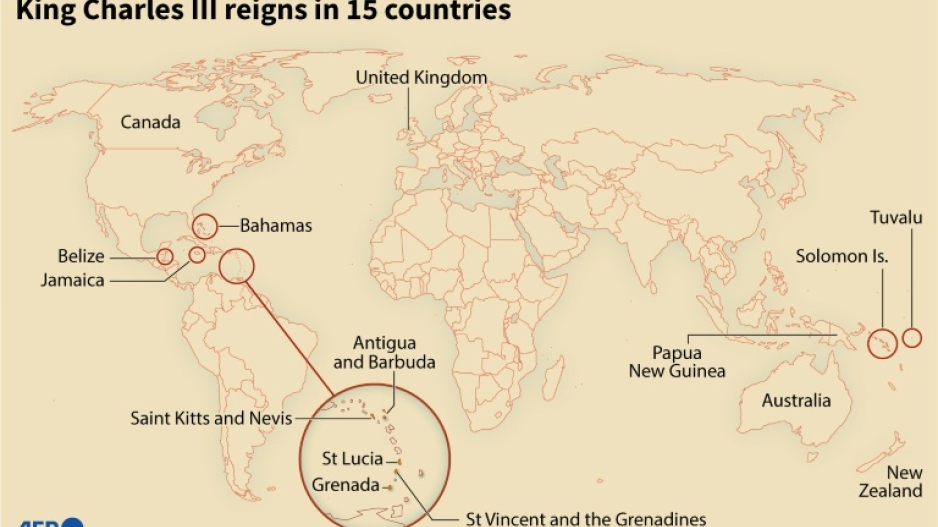 From there, it is expected to travel by train to London for a lying in state and funeral.

Speaking on the steps of Downing Street shortly after her death was announced, Truss acclaimed the "second Elizabethan age", five centuries after the celebrated first.

"We offer him (Charles) our loyalty and devotion just as his mother devoted so much to so many for so long," she said in the televised address. "God save the king."

Braving steady rain, crowds gathered late into Thursday night outside Buckingham Palace in London, and Windsor Castle west of the capital, with the number of well-wishers set to swell in the days ahead.

Londoner Joshua Ellis, 24, choked back tears as he mourned the "nation's grandmother" at the palace. 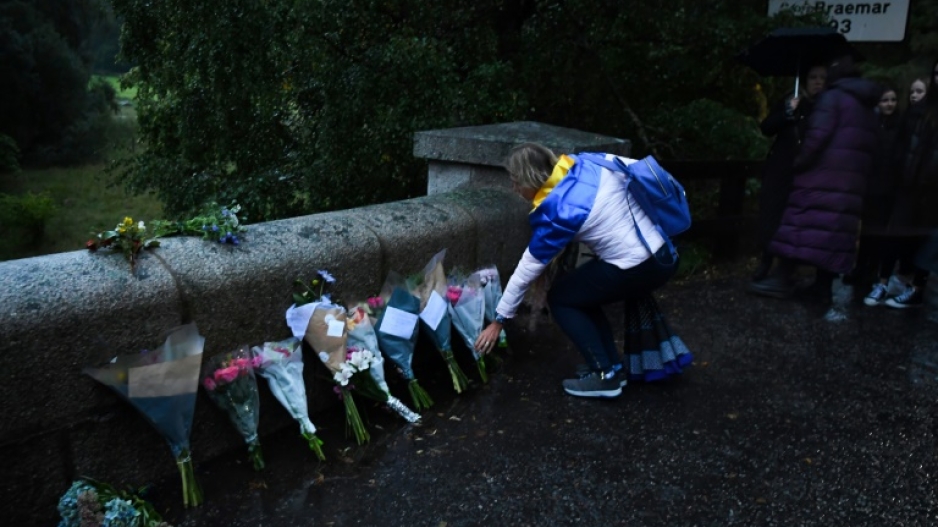 Flowers and tributes were laid at royal palaces, including outside the gates of Balmoral

"I know she is 96 but there is still a sense of shock. She is in all our minds and hearts," he said.

"You could always look to the queen, to a sense of stability. Every time people needed support, she was there." 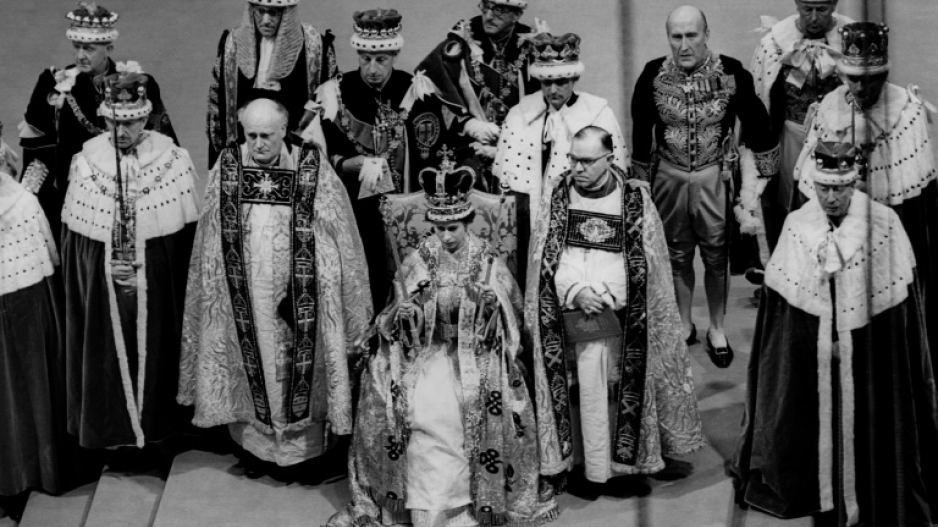 Elizabeth was crowned queen in 1953, a year after succeeding her father, George VI

The last vestiges of Britain's vast empire crumbled. At home, Brexit shook the foundations of her kingdom, and her family endured a series of scandals.

But throughout, she remained consistently popular and was head of state not just of the United Kingdom but 14 former British colonies, including Australia and Canada.

New Zealand proclaimed Charles its new king. But Australia's new government looks set to revive a push to ditch the monarchy, casting doubt on his inheritance even as it mourns the queen.

Britain's mourning will culminate in a final public farewell at Westminster Abbey in London. The funeral day will be a public holiday in the form of a Day of National Mourning.

Charles's coronation, an elaborate ritual steeped in tradition and history, will take place in the same historic surroundings, as it has for centuries, on a date to be fixed.

On Saturday, his reign will be formally proclaimed by the Accession Council, which comprises senior politicians, bishops, City of London dignitaries and Commonwealth ambassadors. 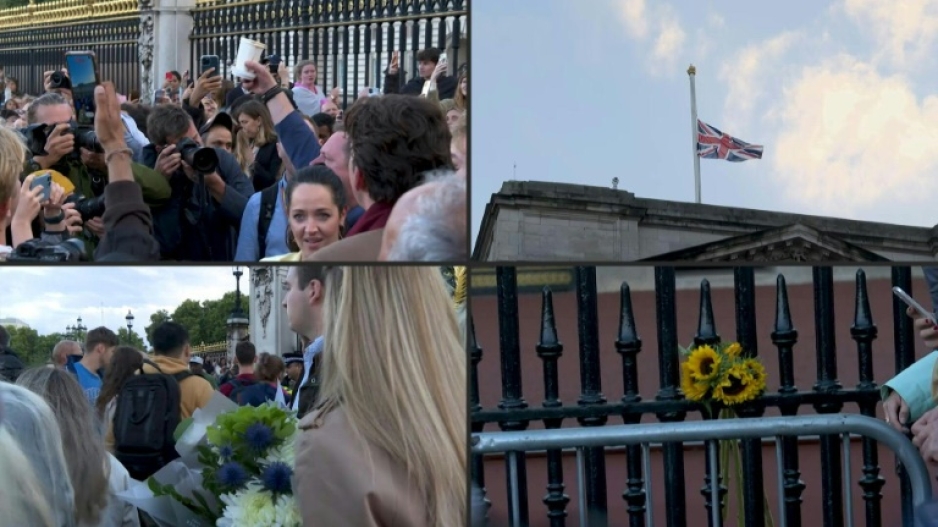 Mournful 'God Save the Queen' rings out at Buckingham Palace

"During this period of mourning and change, my family and I will be comforted and sustained by our knowledge of the respect and deep affection in which the queen was so widely held," Charles said.