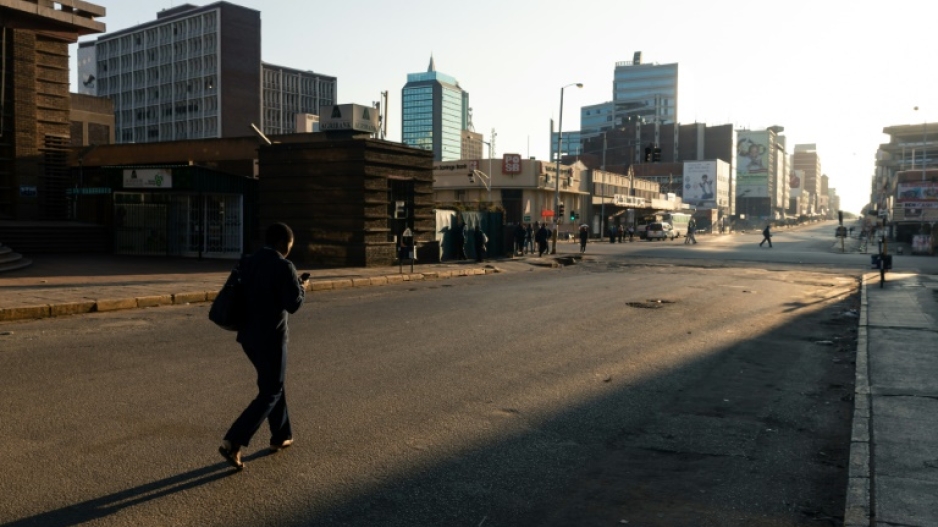 Life has become a daily grind for most Zimbabweans with blackouts and devastated livelihoods. AFP/Jekesai Njikizana

HARARE - When midnight strikes, most Zimbabweans jump out of bed to make stews, iron their clothes or collect water -- capitalising on a few hours of electricity as the country reels from crippling power cuts.

The country has long battled with outages but the problem has sharply worsened since its main generator, a hydro plant at the giant Kariba Dam, began to struggle with low water levels caused by recurring droughts.

Since last week, the authorities have been imposing up to 19 hours of cuts each day, usually turning on power between midnight and 5am.

Life has become a daily grind for most Zimbabweans as the shrinking levels of water in one of the world's largest reservoirs inflict prolonged blackouts and devastate livelihoods.

University students this week had to do their exams in a half-lit hall, and hospitals are sometimes left without water because pumps are inoperative.

The latest wrench in Zimbabwe's power crisis began at the end of November, when the hydro plant in the Kariba Dam had to be switched off for lack of volume passing through its turbines, according to the Zambezi River Authority which manages the water supply.

The blackouts have wreaked havoc on small businesses, already battered by a nearly two-decade-old economic downturn.

Most families have stopped buying perishables in bulk, especially meat, and instead ration grocery purchases daily to avoid the produce going off. 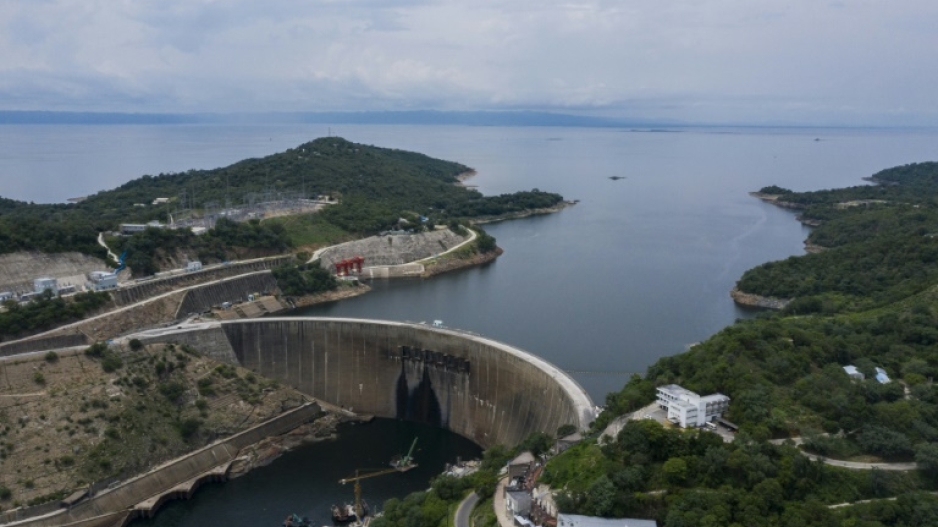 The Kariba dam is running low on water due to recurring droughts. AFP/Guillem Sartorio

The government has admitted the crisis is disrupting daily life.

"The power cuts are causing distress, inconvenience and cost to the citizenry and business. This is regrettable," government spokesman Nick Mangwana said in a tweet this week.

Senior government official Gloria Magombo said that the country was importing electricity from neighbouring South Africa -- which is also suffering recurring power shortages due to old and poorly-maintained plants.

It is also supplementing supplies with imports from Mozambique and Zambia.

But Zambia, which shares the Kariba reservoir, has said it too will start its own six-hour daily power outages from mid-December.

Zimbabwe also generates power from Hwange -- its largest coal-fired power station -- but the plant is currently operating at less than half its capacity due to poor maintenance.

"This is a crisis situation," Energy Minister Soda Zhemu told a news conference last week, adding that the Kariba plant will be shut down completely during the Christmas period until the water situation improves.