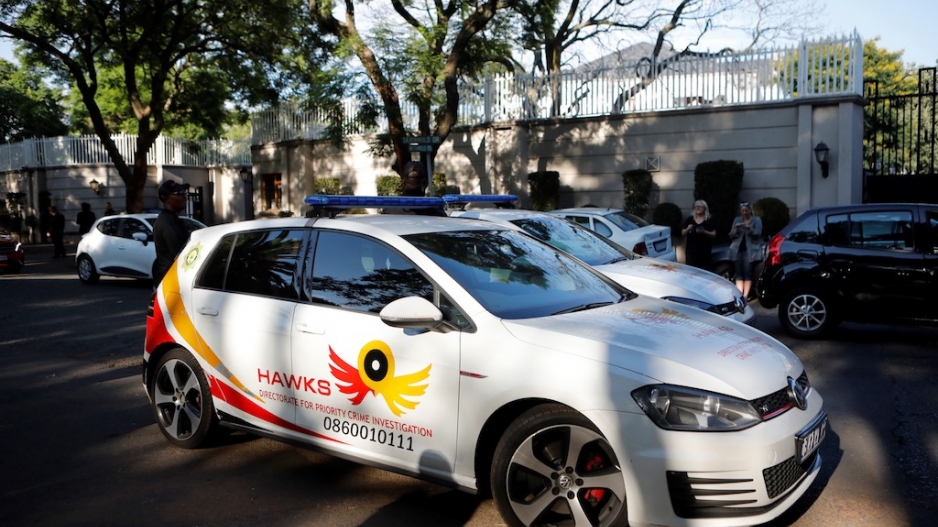 JOHANNESBURG - Lieutenant General Siphesihle Nkosi has been named the new deputy national head of the Hawks.

Nkosi's appointment comes along with the placements of seven senior managers, and more than 240 staff members.

Lebeya says these appointments are part of the Hawks' efforts to fully capacitate the crime investigating unit.

Meanwhile, at least 827 suspects have been arrested by the Hawks in the previous quarter.

He says hundreds have been sucessfully convicted.