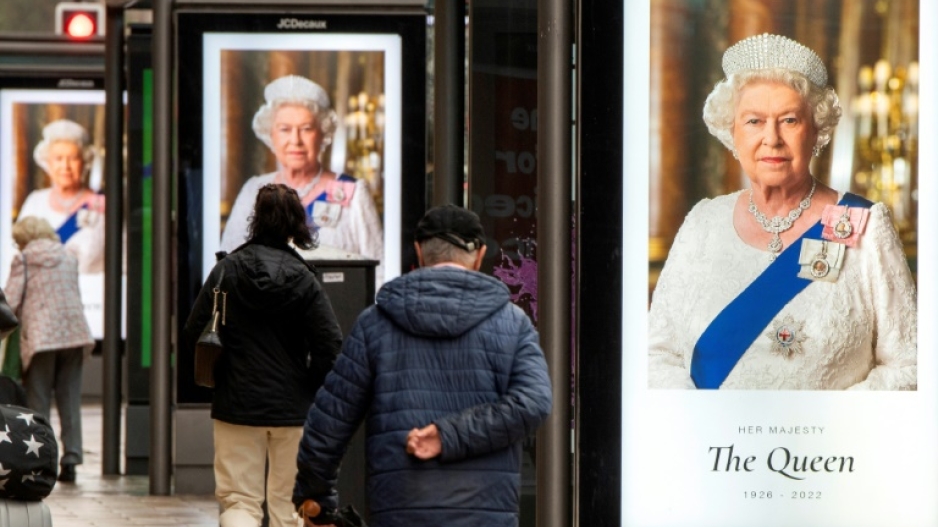 LONDON - Sadness, drizzle and a strange frisson filled the Edinburgh air as the Scottish capital prepared to receive the coffin of Queen Elizabeth II this weekend.

The monarch died at her Scottish Balmoral estate on Thursday and the coffin's arrival in Edinburgh will be the first stage on its journey to a state funeral in London.

Against a damp wall at Holyroodhouse, the royal palace in Edinburgh, the mass of flowers continued to grow.

Gary Millar, a 45-year-old technician, added a bouquet to the pile that started to build when news broke of the queen's death.

He stepped back and paused in a silent moment of contemplation.

Millar had arrived early in the morning to show his "respects" and "to honour the lady".

"She honoured us her whole reign by doing her duty and I think it's time that the public gave that back a little," he said, his voice tight with emotion.

In Scotland, led by a government that wants independence from the United Kingdom, the queen is much more popular than the monarchy itself.

For Millar, the late sovereign "held the country together".

"She was the figurehead of our union of Great Britain. She's been around all my life," he continued, praising her "hard work" and "dedication".

Holyroodhouse is expected to receive Queen Elizabeth's coffin over the weekend.

Her body will then be carried in a procession along the Royal Mile, the main artery of the Scottish capital, to St Giles Cathedral for a religious service.

The queen's children are expected to hold a "Vigil of the Princes" while the coffin lies in the cathedral. Members of the public are due to be allowed in later to pay their respects.

The coffin will then be transported by plane to London. 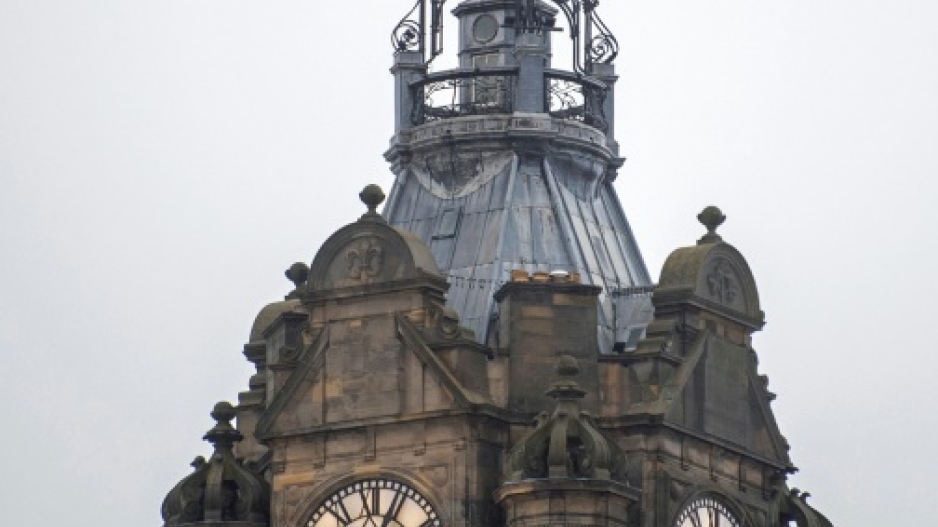 At the foot of the wall, gardeners were preparing the lawn for the occasion. The palace grounds rang to the sound of mowers and a damp smell of motor fuel and cut grass hung in the air.

Moved to tears, Rebecca Evans, 44, said simply that she was "sad".

"She just welcomed the new prime minister on Tuesday and to go from Tuesday to be well, and then to Thursday to leave us, it's just very, very sad," she sobbed.

"There's so much going on in the UK right now," said Evans, listing Brexit, the energy crisis and the predicted recession.

"I think we're notoriously grumpy people in Scotland," she added. "But... we do love the queen. We do love the royal family."

Evans, who works for a think tank on global warming, predicted King Charles III would be "the right monarch for these times".

"He was ridiculed for his views but this is a time for action, for people to stand up and say we need to do things about climate change," she said.

The fact the queen's coffin will rest in Edinburgh is a source of great local pride, Evans said, "because so many things in the UK are focused on London".

"Especially when you've seen the mountain behind in the mist. It's so beautiful and I can't think of a nicer way to go than to just pass away peacefully in the mountains," she added, visibly moved. 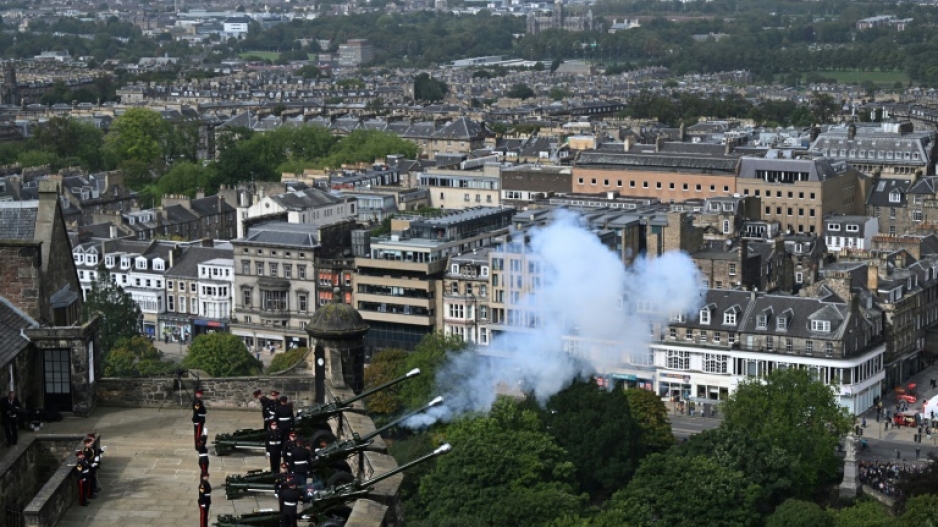 Out of respect for the queen, postal workers and railway workers have called off planned strikes.

"That's maybe the most British response you can find... that rail workers and postal workers don't strike because she never went on strike, did she?," added Evans.

Orla Bell, a 48-year-old Irishwoman living in Edinburgh, came to lay flowers because her mother is a "big fan of the royal family".

Twenty five years ago she and her mother left a bouquet when Princess Diana died.

"The queen was like a mum to everybody in the country," she said.

"Even if you're not a fan of the royal family or you're not British, I think it's important to everybody."