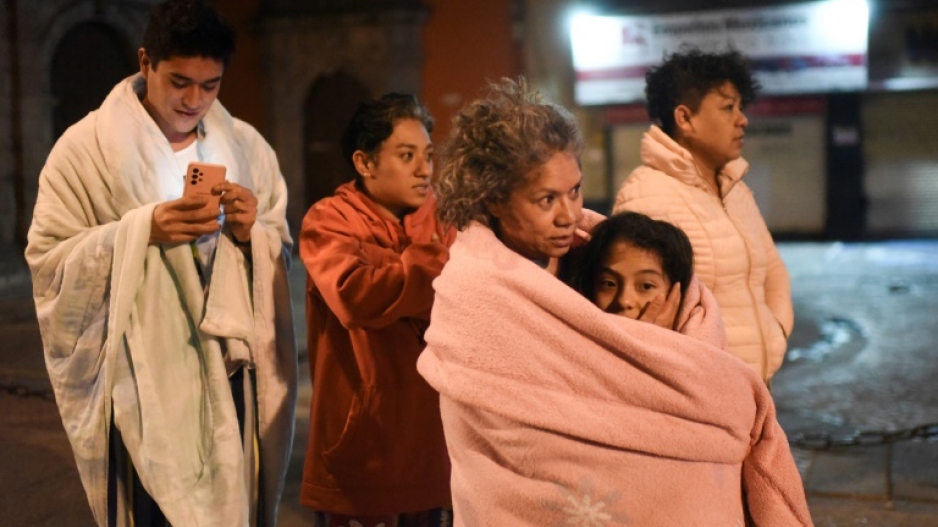 NEW MEXICO - A strong earthquake jolted Mexico on Thursday, leaving two people dead as residents rushed out into the streets of the capital in the middle of the night days after another powerful tremor.

A woman died in Mexico City after falling down some stairs and hitting her head when the quake triggered early warning alarms, while the second victim suffered a heart attack, authorities said.

The epicenter of the 6.9-magnitude earthquake was near the Pacific coast, 84 kilometers south of Coalcoman in the western state of Michoacan, the national seismological agency reported.

The US Geological Survey (USGS) estimated the magnitude at 6.8.

It was the strongest of more than 1,200 aftershocks from a magnitude 7.7 quake that struck the same area on Monday, the national seismological agency said.

The latest quake again triggered alarms in the capital shortly after 1:00 am (0600 GMT) and caused buildings to shake and sway.

Many people quickly evacuated their homes when the alarms sounded, some still dressed in pajamas and carrying their pet dogs.

"We had a 6.9 magnitude aftershock with an epicenter in Coalcoman," President Andres Manuel Lopez Obrador said on Twitter. 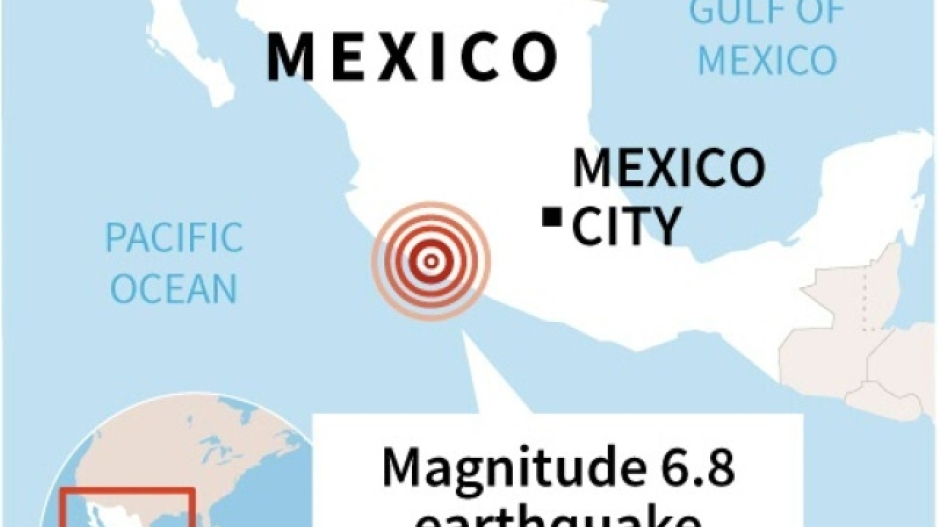 "It was felt in Michoacan (and the other states of) Colima, Jalisco, Guerrero and Mexico City. So far there are no reports of damage," he added.

Mexico City Mayor Claudia Sheinbaum said official helicopters had flown over the city and that there were no initial reports of destruction.

"So far there is no damage in the city after the earthquake," she tweeted.

The quake hit at a depth of 12 kilometers, according to the national seismological agency, while the USGS estimated the depth at 24 kilometers, located about 410 kilometers from Mexico City.

Monday's tremor came less than an hour after millions of people in Mexico City participated in emergency drills on the anniversary of two deadly earthquakes in 1985 and 2017.

The timing was no more than a coincidence, the national seismological agency said.

"There is no scientific reason to explain it," it added. 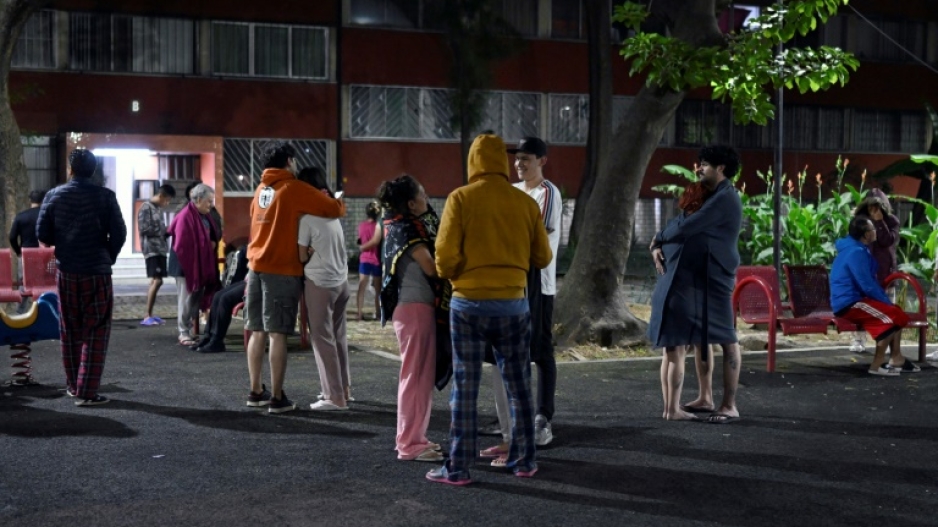 Many people evacuated their homes, some still dressed in pajamas and carrying their pet dogs

On the anniversary of that earthquake in 2017, a magnitude 7.1 quake left around 370 people dead, mainly in the capital.

During Monday's earthquake, a man was killed by falling debris in a shopping center in Manzanillo in the western state of Colima.

A woman later died of injuries caused by a falling wall in the same city.

Mexico sits in the world's most seismically and volcanically active zone, known as the Ring of Fire, where the Pacific plate meets surrounding tectonic plates.

Mexico City, which together with surrounding urban areas is home to more than 20 million people, is built in a natural basin filled with the sediment of a former lake, making it particularly vulnerable to earthquakes.

The capital has an early warning alarm system using seismic monitors that aims to give residents enough time to evacuate buildings when earthquakes hit seismic zones near the Pacific coast.