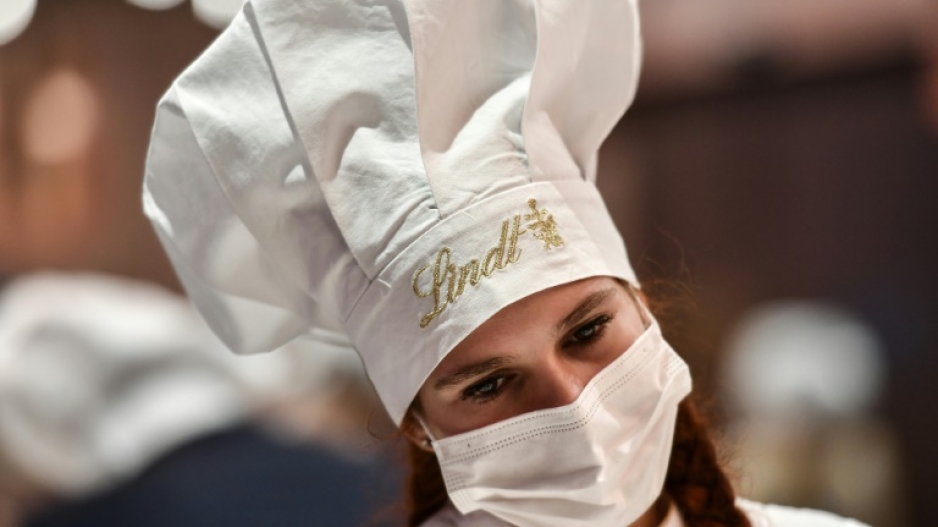 Lindt is based in Kilchberg near Zurich

ZURICH - Swiss luxury chocolatier Lindt & Sprungli has won its case against the local branch of budget supermarket chain Lidl over its similar-looking Easter bunnies, according to a court decision published Thursday.

The Federal Supreme Court of Switzerland ruled that Lindt's chocolate bunny wrapped in aluminium foil, whether "golden or of another colour", should benefit from trademark protection against Lidl's rival product.

It banned the chain's Swiss branches Lidl Schweiz and Lidl Schweiz DL from selling its similar bunnies and ordered the destruction of any still in stock.

Launched in 1952, the golden bunny with a bell on a ribbon is one of Lindt's flagship products.

Lindt & Sprungli sued in 2018, claiming that Lidl's bunnies had a very similar shape and appearance and could be confused with its main Easter product.

But the commercial court of Switzerland's Aargau canton, west of Zurich, dismissed Lindt's action in 2021.

However, Switzerland's highest court overturned the decision, finding that Lidl's bunnies posed "a risk of confusion even if the two products present certain differences".

"Given the overall impression produced, Lidl's bunnies arouse obvious associations with the shape of Lindt's," the federal court said.

"In the public mind, they cannot be distinguished."

Lindt provided consumer surveys showing that its bunny had achieved a level of general public awareness.

The Federal Supreme Court decided that it "can be considered common knowledge that the shapes that Lindt & Sprungli has had protected by trademark law are associated by a very large part of the public with the Lindt & Sprungli company".

Lindt said in a statement: "This verdict is a milestone for the protection of Lindt's golden bunny in its Swiss home market."

Contacted by AFP, Lidl said it could not provide "any information concerning legal proceedings which are still ongoing".