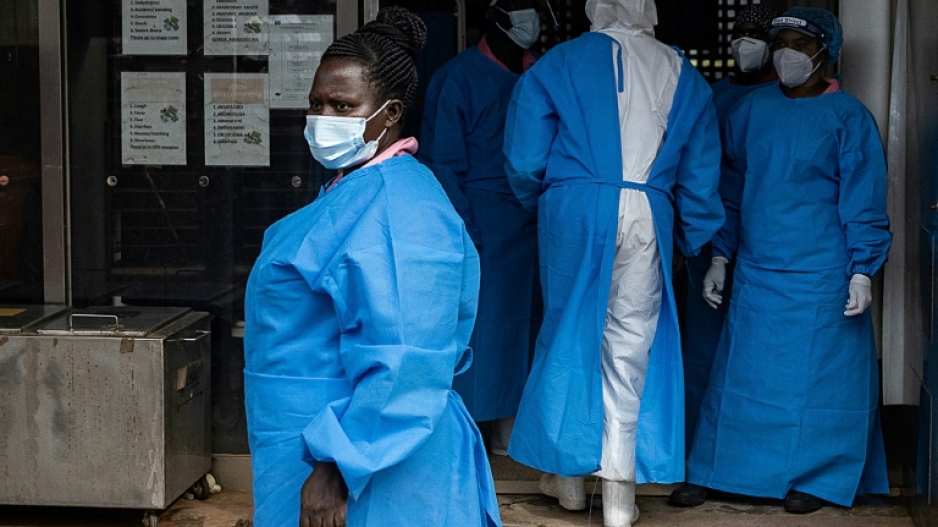 GENEVA - Sixty-three confirmed and probable cases have been reported in the Ebola outbreak in Uganda, including 29 deaths, the World Health Organization said Wednesday.

WHO chief Tedros Adhanom Ghebreyesus said the vaccines used to curb recent outbreaks in the neighbouring Democratic Republic of Congo (DRC) were not effective against the type of Ebola virus circulating in Uganda.

And he lamented that the Uganda outbreak, declared by the government two weeks ago, was taking a deadly toll on health workers.

"So far, 63 confirmed and probable cases have been reported, including 29 deaths," Tedros told a press conference in Geneva.

"Ten health workers have been infected and four have died. Four people have recovered and are receiving follow-up care."

"The late Margaret (Nabisubi) is the fourth health worker we have lost in the current Ebola outbreak," the minister said on Twitter, following the deaths of a Tanzanian doctor, a health assistant and a midwife.

Tedros said: "When there is a delay in detecting an Ebola outbreak, it's normal for cases to increase steadily at the beginning and then decrease as life-saving interventions and outbreak control measures are implemented."

But he added: "The vaccines used successfully to curb recent Ebola outbreaks in the DRC are not effective against the type of Ebola virus that's responsible for this outbreak in Uganda.

"However, several vaccines are in various stages of development against this virus, two of which could begin clinical trials in Uganda in the coming weeks, pending regulatory and ethics approvals from the Ugandan government." 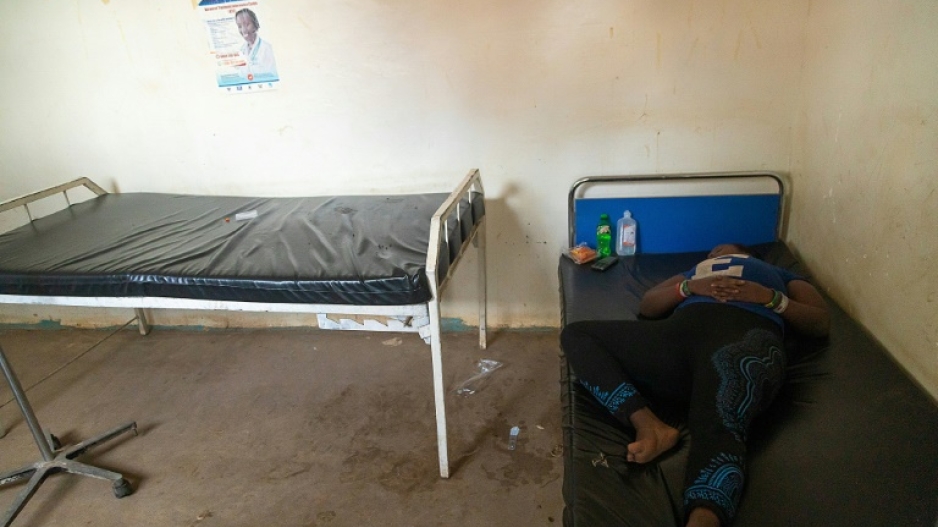 A patient believed to have Ebola rests at a health centre waiting late last month to be transferred to an isolation unit in Mubende, Uganda.

Tedros said the WHO was supporting the Ugandan government in its response to the outbreak, which has been reported in four districts.

Since the initial outbreak was discovered in the central district of Mubende, infections have been found in Kassanda, Kyegegwa and Kagadi.

The UN's health agency has released $2 million from its contingency fund for emergencies and is working with partners to support the health ministry by sending additional specialists, supplies and resources, Tedros said.

Ugandan President Yoweri Museveni has vowed not to impose any lockdowns to tackle the disease, saying last week that there was "no need for anxiety".

Uganda had confirmed 10 deaths, with Museveni specifying that 19 other probable Ebola cases had also died, but said they were buried before they could be tested for infection.

Ebola is an often-fatal viral haemorrhagic fever named after a river in the DRC where it was discovered in 1976.

Human transmission is through bodily fluids, with the main symptoms being fever, vomiting, bleeding and diarrhoea.

Outbreaks are difficult to contain, especially in urban environments.

People who are infected do not become contagious until symptoms appear, which is after an incubation period of between two and 21 days.

There is currently no licensed medication to prevent or treat Ebola, although a range of experimental drugs are in development. 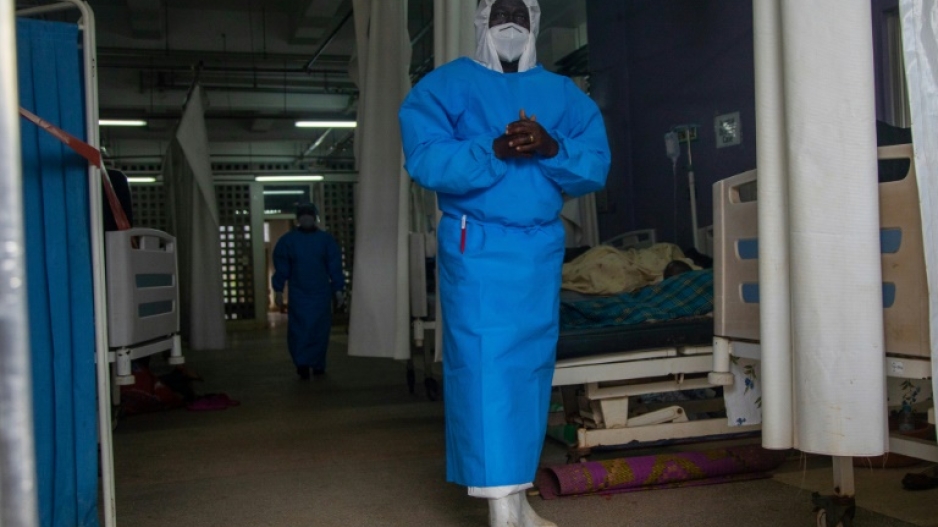 Uganda, which shares a porous border with the DRC, has experienced several Ebola outbreaks, most recently in 2019 when at least five people died.

The DRC last week declared an end to an Ebola virus outbreak that emerged in eastern North Kivu province six weeks ago.