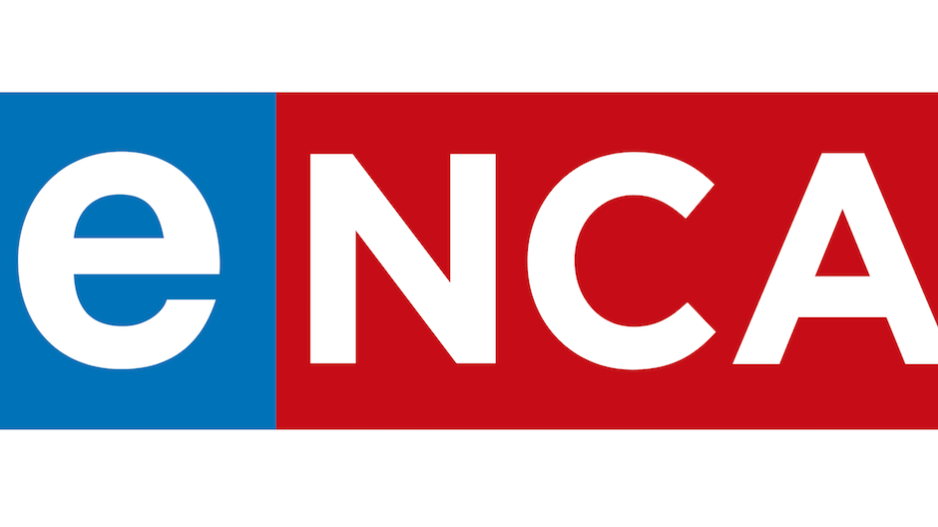 eNCA bagged various regional and national awards at the Vodacom Journalist of the Year 2022 Awards.

The Vodacom Journalist of the Year (VJOY) panel of judges said that live reporting on an event can be a daunting task.

‘You don’t have time to prepare or gather information before you rush to a scene where a natural disaster is taking place, or an accident scene where the police and ambulance sirens are still howling.

To cover breaking news effectively requires a cool head and a thorough knowledge of the principles of news reporting’.  They gave this accolade to eNCA’s team for a body of work which included a behind-the-scenes look at the KZN Floods.

Esteemed Journalist, Dasen Thathiah, has won 21 VJOY Awards, five of which were national and in 2020 he also won the overall Journalist of the Year Award. For reporters, live reporting is a lived experience and this was especially so for the eNCA Team covering the KZN Floods. The terrain during the floods was difficult to traverse, in some instances access was near-impossible, but eNCA employed innovative solutions like aerial reporting to ensure that it kept viewers informed.

“Working on the floods was a life-changing experience because we were living the reality every day while also sharing it with our viewers nationally. My colleagues and I experienced the electricity and water outages personally. We carried the pain of mothers who lost their children, told stories of search and rescue officials who were working flat out and used our platform to educate and inform the public. At times like this, teamwork is critical because we lean on and motivate each other every step of the way. In some ways this award is bittersweet and although we appreciate the recognition, we especially acknowledge and thank KZN citizens for trusting us with their stories and for looking to us for information during a traumatic time”, said Thathiah.

In the Sports category citation, the VJOY Judges said ‘Sport is ordinarily about the stories of triumph, success and glory in the arena. But our winner this year shone the spotlight on the dark side of sport, particularly the alarming number of child abuse cases prevalent across multiple sporting codes.’

Seasoned Sports Reporter, Hloni Mtimkulu, won the Gauteng Regional and the overall National Sports Journalist of the Year Award for her body of work comprising three pieces.  The first was focused on South Africa’s Sports Abuse Problem where she said “Children in the sporting environment are not safe, and the response from those who should be offering protection and assistance is woefully inadequate.”; in the second piece she highlighted women in sport and she said “This body of work was an attempt to bring women to the fore for who they are and what they do, not because they are women and we must feel sorry for them. They are all achievers in their own way.”; in the third piece she focused on Sport infrastructure and shared the following “Iconic and once-popular and busy sports facilities are lying abandoned or in a state of disrepair for years and communities bear the brunt of this government let-down. Yet, instead of addressing this, officials are at loggerheads over administrative issues around these facilities.”

By shifting the focus off the field, Mtimkulu has highlighted important issues that need to be addressed and is a worthy winner of this Award.

The Judges shared this perspective ‘One of the roles of journalists is to expose wrongdoing by those in positions of authority and highlight issues that affect communities.

Investigative journalists often have to take enormous risks to uncover the truth, expose wrongdoing and hold those in authority accountable.’  They summarised the Checkpoint body of work to be one that focused on malfeasance by police reservists and mining companies.

Mpho Lakaje received a commendation for his piece entitled ‘The battle for Commuters’ in the Financial and Economics category,

“Story telling is only one part of what our journalists do. Much of their work entails going deep into a variety of topics and issues while being under pressure to ask the right questions and hold those in power accountable. eNCA news content is meant to stimulate discussions both on and off camera.  We are proud of our team and having them publicly recognised shows that they are living the ethos of eNCA.  On behalf of the eNCA family, I salute Dasen, Hloni, Zinhle, Mpho and the teams that supported them and thank them for the honour they have brought to eNCA.” says Norman Munzhelele, Managing Director of eNCA.