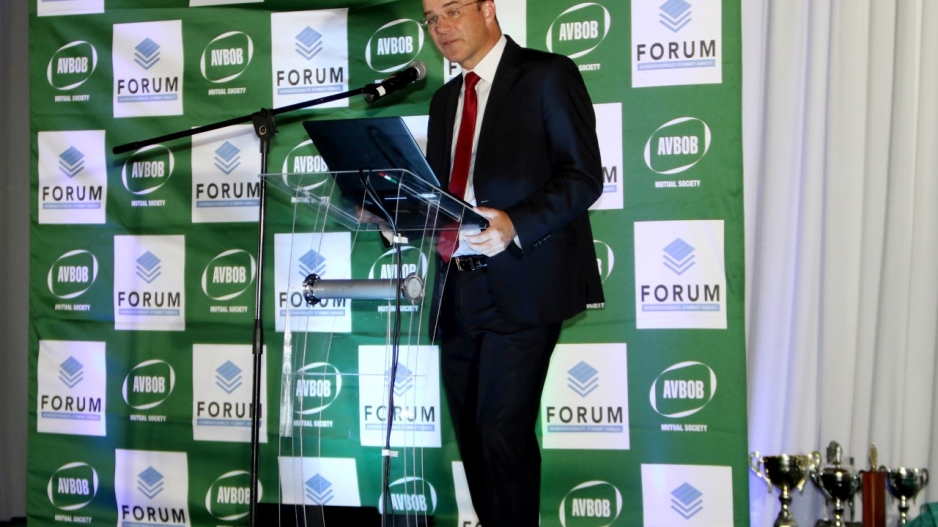 SPONSORED - For the first time since COVID-19 hit the world, the Forum of Community Journalists NPC (FCJ) hosted its annual awards in person on October 14 in Gauteng.

This year the FCJ gained the support of a new sponsor to host the AVBOB FCJ Excellence Awards 2021.

AVBOB, through its financial investment in the Forum and industry, showed its acknowledgement of the role of community journalists in society and its support of excellent journalism. The awards were launched in 1990 and aim to encourage excellence and reward meritorious work in community journalism. For the second consecutive year, two of the top awards were received by the same winners as in 2020.

Samantha Lee-Jacobs from People’s Post was again announced as the Journalist of the Year and Jarryd Westerdale from Roodeport Record again received the Alet Roux Award for the most promising journalist.

Etienne van Rensburg from Vaalweekblad was announced as the Photographer of the Year and the Randburg Sun was the winner of the new category, the AVBOB Best Community Involvement Award, for its project titled ‘Hero of the Month’.

Carl van der Riet, the AVBOB CEO, said at AVBOB they believe that if we are to achieve the reality of a fair and equitable society if we are to create a society that is vibrant and flourishing, everyone needs to unite around the single purpose of creating inclusive economic growth for the benefit of our society.

“For us as business, the relationship between the media and broader society is critical on many levels, like holding decision-makers to account, reporting on key societal issues like gender-based violence, and giving marginalized communities a voice on issues that affect them.

“And this is where the role of the media comes in as a critical facilitator and enabler. The sharing of trusted and reliable information allows communities to unite on issues, express their frustrations and differences, identify solutions and challenges and move forward together,” Van der Riet said.

“We live in an era of fake news and “alternative facts” with a plethora of unregulated platforms and social media channels designed to push unseen agendas to the unsuspecting consumer. And so, in this time, your role and purpose as journalists to be a source of credible and objective news and information cannot be overstated,” he said. 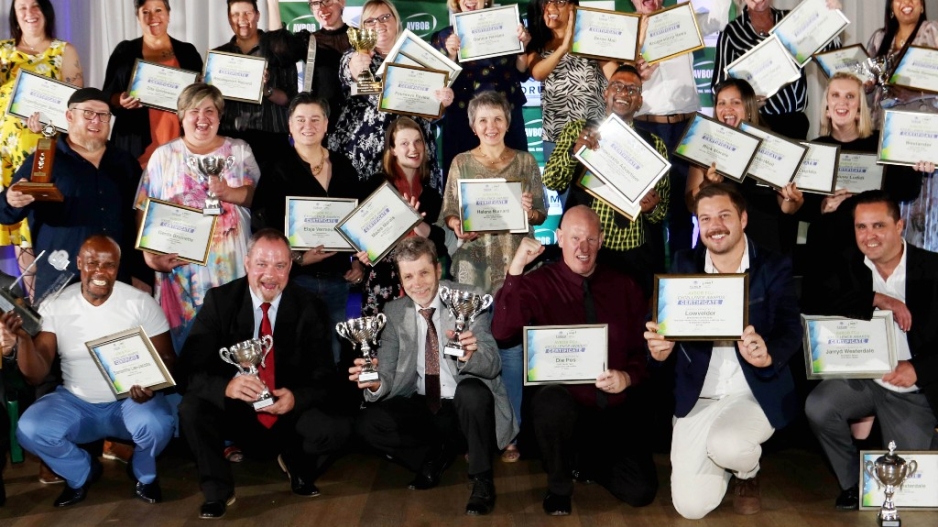 The FCJ’s loyal sponsors Media24 and Caxton also pledged their support again which enabled the FCJ to host a national seminar with guest speakers Reg Rumney and André Gouws prior to the gala dinner.

Rumney presented his State of the Media report and Gouws addressed community journalists about online journalism.

The Forum commends and thanks the judges’ panel and convener Andre Gouws for the phenomenal work in judging this year’s entries. The FCJ and its sponsors commend and congratulate all the finalists and winners of the AVBOB FCJ Excellence Awards 2021.

Journalist of the year

Photographer of the year

Randburg Sun – Hero of the Month

The FCJ (Forum of Community Journalists) is an independent, voluntary non-profit company striving to promote and express the interests of all journalists employed on a permanent or freelance basis at regional community newspapers and online community publications in South Africa.