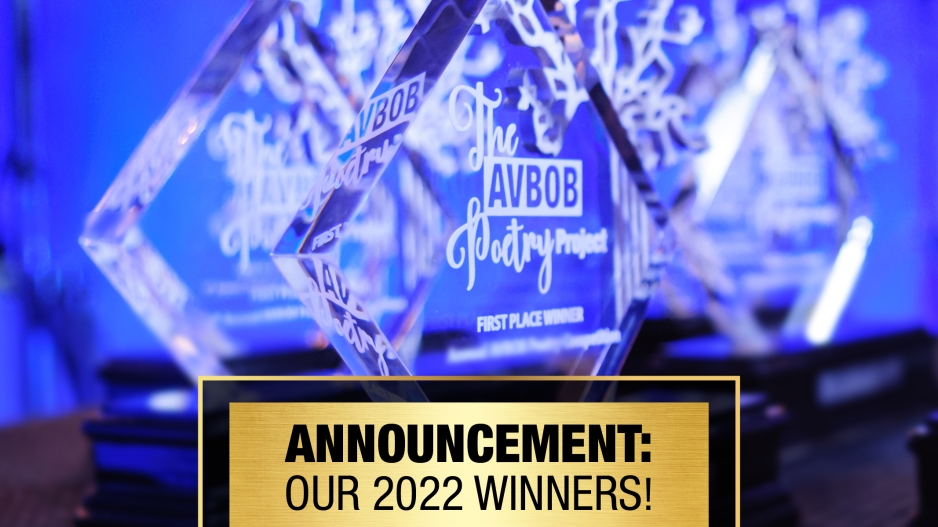 Eleven talented poets – one for each official language of South Africa – were announced as the overall winners of the 2022 AVBOB Poetry Competition at a gala prize-giving at the Pretoria Country Club on Wednesday evening, 21 September 2022.

The sparkling event was a celebration of the power of poetry to bring people together, to build community, and to offer uplifting words in times of loss.

AVBOB CEO Carl van der Riet in his keynote address described poetry as an art that has a unique ability to bypass the rational mind and logical intellectual process and to speak directly to the heart.

“We have a rich heritage of poetry in South Africa. So as we each observe Heritage Day on 24 September, I would like to encourage all of us to also remember this unique part of our heritage which has served as such a beacon of hope and inspiration for people.”

Each winner received a prize which included R10 000 cash, a R2 500 book voucher, and an elegant trophy. Each guest also received a copy of the annual anthology containing the winning poems, I wish I’d said… Vol. 5, which was launched at the event.

Van der Riet explained that, “The support of mother-tongue voices has been a primary aim of the AVBOB Poetry Project since the very beginning and so the editors were encouraged that 65% of all poems entered were written in South Africa’s vernacular languages.”

He further noted that the AVBOB Poetry Library now contains over 17 000 poems, each of which earned the poet a usage fee of R300.

That amounts to over R5.2m spent on building a cultural repository of poems available to those who need words of comfort and consolation.

The top six poems in each language appear in the anthology accompanied by an English translation. A selection of commissioned poems and four Khoisan poems from the Bleek and Lloyd collection round out the anthology.

This comprehensive collection was compiled by the editor-in-chief of the AVBOB Poetry Competition, Johann De Lange, and the esteemed Xitsonga academic, literary translator and founding chair of the PAN South African Language Board, Professor Nxalati CP Golele.

De Lange said, “Poetry bears witness to our lives, our loves and our losses. It helps us traverse major transitions, giving us the words to name the feelings and to tame the emotions.

The event was emceed by Rozanne McKenzie and Bolele Polisa who introduced each winner. They were joined on stage by Urban Strings Acoustic String Trio, who performed a medley of heart-warming works for two violins and a cello.

To order I Wish I’d Said… Vol.5 SMS the word 'POEM' to 48423 (at a standard cost of R1.50 per SMS) to have it posted to you at a total cost of R240. Alternatively, email your order to [email protected] or find it at selected bookstores.

Visit www.avbobpoetry.co.za to find elegiac poems for reading aloud at funerals or to include in memorial leaflets, and to register to enter the 2023 AVBOB Poetry Competition (which closes on 30 November 2022).