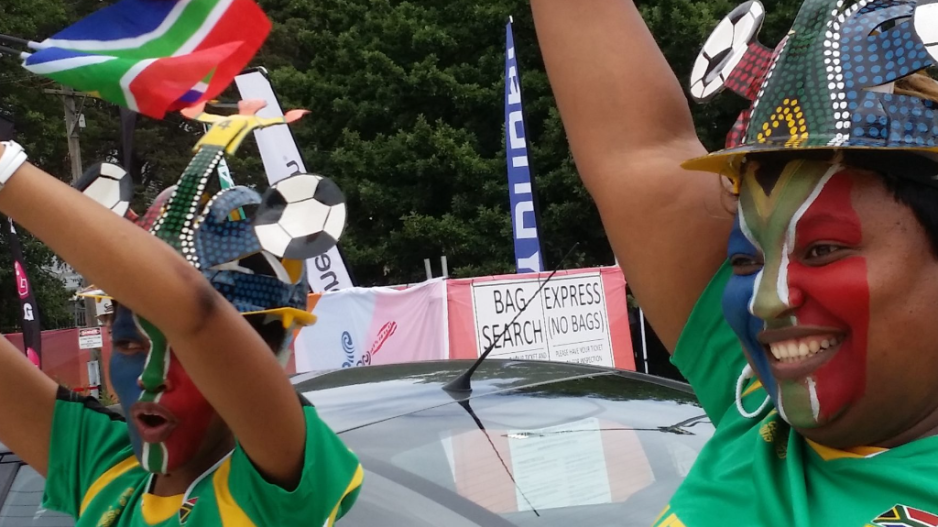 SPONSORED - South Africa went into the T20 World Cup in Australia outside of the main favourites to win the tournament, but it was another big disappointment. With the competition now over after England lifted the trophy, how did South Africa’s performances actually action?

The Proteas were left incredibly frustrated by their opening match as they saw the weather curtail any chance of them starting with a win. It was to be sign of disappointing campaign and we have taken a look at what went wrong.

Restricting Zimbabwe to just 79/5 from their nine overs, South Africa would have been confident of backing up a brilliant spell of 2/20 from Lungi Ngidi with the ball.

However, despite Quinton de Kock’s brutal 47 not out from 18, the match ended in a no result.

Their next game saw the batsmen star as they tore into Bangladesh’s bowling attack. Rilee Rossouw scored a stunning 109 from 56, while de Kock once again notched a decent score (63 from 38).

In reply, South Africa limited Bangladesh to just 101 as Anrich Nortje returned figures of 4/10 in an incredibly destructive spell.

South Africa then went into their crunch match with India looking for a win that would put them in pole position to get out of the group. Limiting India to 133/9 as Ngidi (4/29) once again starred, David Miller (59 not out) and Aiden Markram (52) took the Proteas home.

At this stage of the tournament, South Africa were flying and favourites with the main betting sites in South Africa, and if this had been where things ended, we would have given them a 10 out of 10. Their bowling was brilliant with their players very economical, while they took wickets at regular intervals.

With the bat, South Africa continually scored well, with de Kock and Rossouw in fine touch. However, it all went downhill in their final two games. Their match with Pakistan saw their opponents make it to a very competitive score of 185/9. Nortje again did the damage with the ball, although he was more expensive in returning figures of 4/41.

In a match that was hit by the weather, South Africa were chasing 142 in 14 overs, but they did not ever look close to getting to their total. Their score of 108/9 saw no player make it past 50, with Temba Bavuma top scoring with 36 from 19.

Despite this loss, South Africa went into their final game knowing that a win would send them through at the expense of Pakistan. However, the pressure clearly got to them as they fell apart in their final group game.

The Dutch notched 158/4 from their 20 overs, but South Africa found scoring tough on the Adelaide Oval pitch. Rossouw top scored with 25, with it very telling that the usually so destructive batsman took 19 deliveries to get to that score. Ultimately, South Africa trundled to 145/8 as they lost by 13 runs, with this seeing the Proteas crash out of the tournament despite enjoying a very strong start.

For the future of the game, this South Africa side have hopefully laid the foundations for upcoming World Cups. Clearly, there is power and skill in the batting and bowling, but there is a lack of tournament experience in the team.

The Proteas would have benefitted from having a handful of players that have won pressure games at a World Cup. Now, they have a number of players that will have a better understanding of how to deal with the pressure of a knockout game.

As far as handling tournament pressure goes, this time, South Africa failed the assignment badly. Playing a minnow in their final must-win game is always a banana skin, but the best teams find a way to win these games.

However, if South Africa can continue to create bowling options that just take wickets alongside exciting new batsmen that want to clear the ropes, then the 2022 T20 world Cup should not be seen as a complete failure.