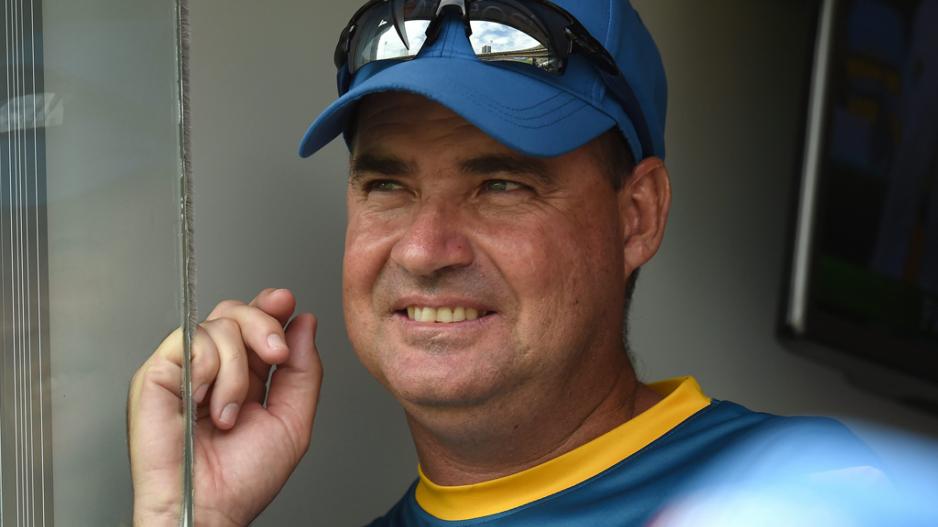 JOHANNESBURG - It seems a familiar face may be about to return to the Pakistan camp.

Mickey Arthur is set to rejoin the team for his second stint as head coach.

According to reports, the 54-year-old will take over the reins from Saqlain Mushtaq, who will be out of contract in February.

Najam Sethi, chairman of the Pakistan Cricket Board’s management committee, has been quoted as saying he is personally negotiating with Arthur and 90 percent of the agreement has been ironed out.

If all goes to plan, the South African-born former cricketer will be allowed to pick his technical team.

Arthur coached Pakistan between 2016 and 2019 during which he led them to the Champions Trophy as well as the summit of the T20 international rankings.

An announcement is set to be made in the next few days.