Banyana star off to Glasgow 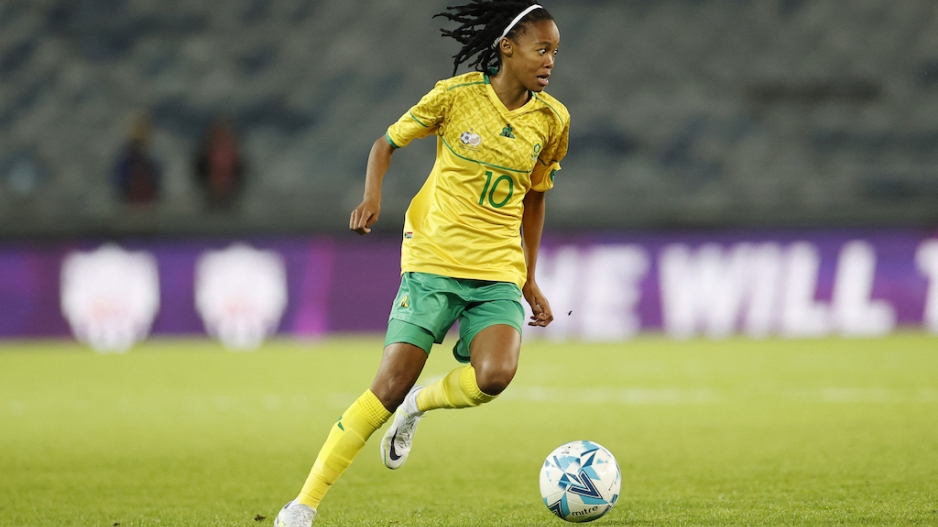 The 24-year-old, who had been plying her trade in Sweden, has signed a contract until 2025.

Motlhalo will be looking to uphold Banyana's good name at Glasgow City.

Janine van Wyk previously played for the club and helped them win a title.

Banyana will want the playmaker to find her feet quickly as she is expected to play a big role at the Fifa Women's World Cup.

Motlhalo could make her Glasgow City debut against Rangers in the Scottish league this weekend.