Brazil goalkeepers in safe hands under Taffarel at World Cup 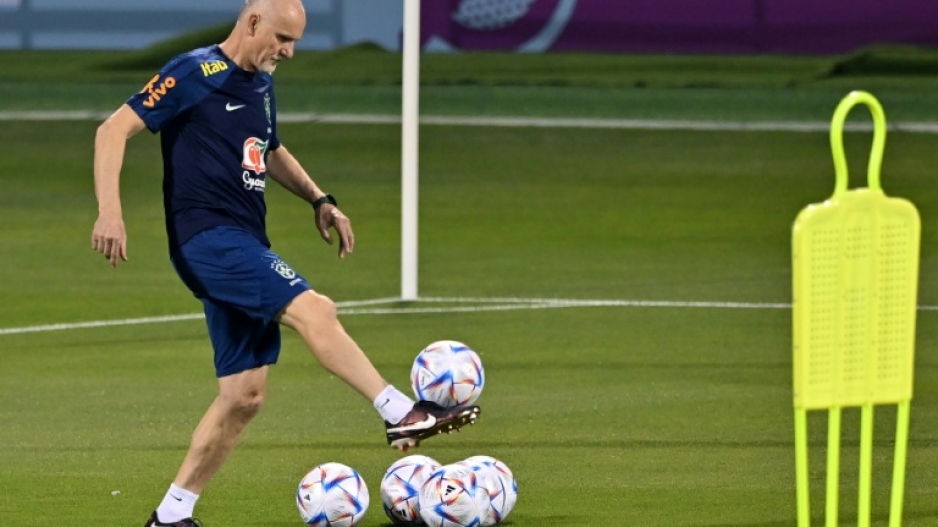 DOHA - Brazil's current first-choice goalkeeper Alisson Becker was still a toddler when Claudio Taffarel dived to his left to keep out Daniele Massaro's spot-kick and set up the Selecao's penalty shoot-out win over Italy in the 1994 World Cup final.

Almost three decades after helping Brazil win their fourth World Cup, Taffarel is again playing a role as the South Americans bid to lift the trophy for a record-extending sixth time.

That final at the Rose Bowl in Pasadena ended 0-0 after extra time and after Taffarel's save, Dunga converted for Brazil before Roberto Baggio blazed his kick over the bar to give Brazil their first World Cup since the great side of 1970.

"I used to shout 'Taffarel!' It is something that marked not only my childhood but also that of many Brazilians," Alisson, who was not even two when that final took place, told the Globo Esporte website recently as he remembered seeing the great goalkeeper in action as a youngster.

Nowadays the shaven-headed Taffarel is 56 and is the Selecao's goalkeeping coach, working with Alisson as well as Manchester City shotstopper Ederson and Weverton of Brazilian champions Palmeiras. 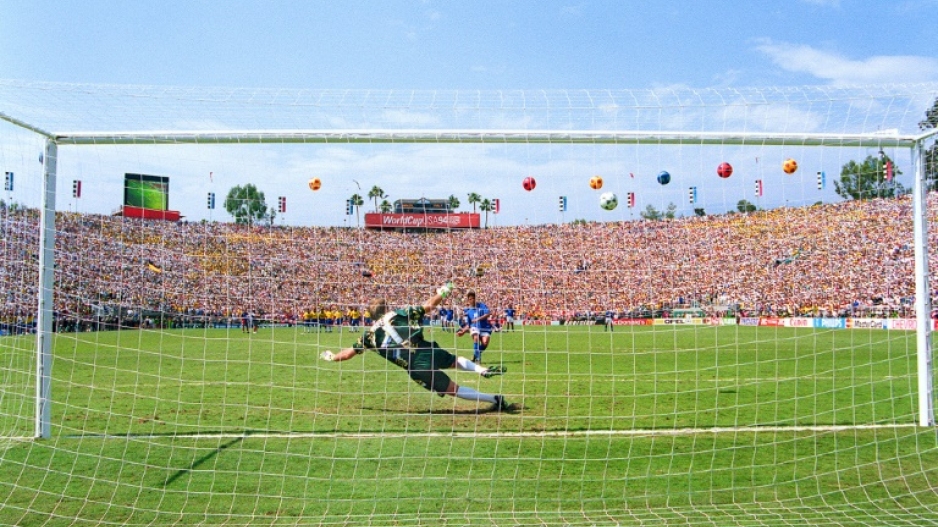 While the focus will always be on Brazil's free-flowing attack, Taffarel has under his charge arguably the best trio of goalkeepers in any squad at the World Cup as the favourites prepare to play Croatia in the quarter-finals on Friday.

"He is the reference for us," says Liverpool star Alisson, who was outstanding in Monday's 4-1 last-16 win against South Korea.

"What really struck me when I started to work with him in the national team was the way he passes on his knowledge so naturally, without it being forced. He has had a great impact on my development as a goalkeeper."

Widely considered to be Brazil's greatest ever goalkeeper, Taffarel has worked on the national team staff since 2014 but since last year he has shared the role with that of goalkeeping coach under Jurgen Klopp at Liverpool.

"We wanted to create our own goalkeeper philosophy," Klopp said when Taffarel arrived at Anfield.

"He was a world-class player. We spoke to Alisson and he was quite pleased about it. He's known him for some years so here we go. It's exciting. A brilliant guy."

Taffarel, who also played in Brazil's 1998 World Cup final defeat, hung up his gloves in 2003 and moved into coaching two years later, working under his old teammate Gheorghe Hagi at Turkish giants Galatasaray.

There, his first pupil was Faryd Mondragon, the Colombian who played at three World Cups. 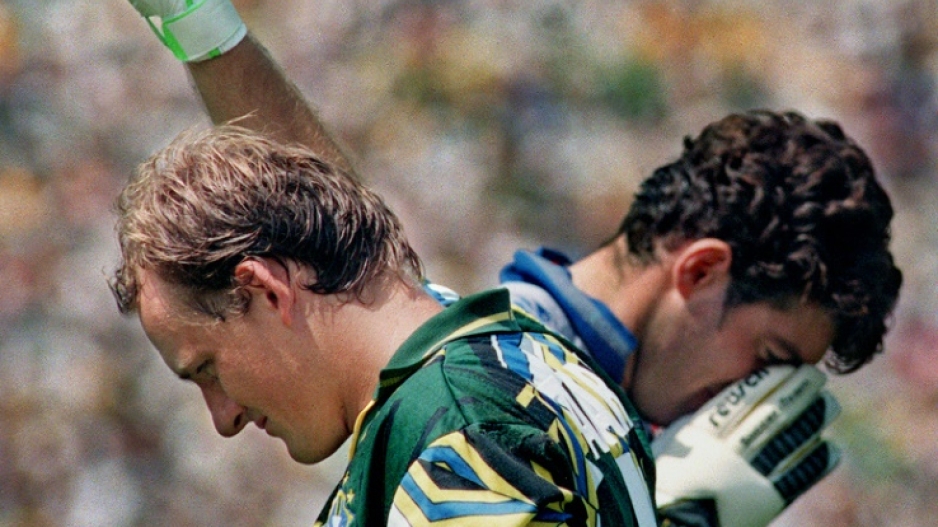 "Claudio is an extraordinary person, a great professional. He has excellent technique with both feet as well as great knowledge of the position," Mondragon told AFP.

"Alisson, Ederson and Weverton could not be in better hands."

As a coach Taffarel has evolved along with the position itself, with goalkeepers now required to be much better with their feet than in his own playing days.

He often watches videos of other goalkeeping coaches training to learn from them and adapt his own sessions.

"We want to finish games without conceding because when you don't let in goals you have more tranquility when it comes to attacking," he said in Doha, just before Germany's Manuel Neuer overtook him as the goalkeeper with most World Cup appearances, on 19.

On the way to the World Cup, Brazil conceded a total of just five goals in 17 qualifiers as Taffarel got his wish to rotate between all his goalkeepers.

But in Qatar Alisson is clearly the first choice, with Ederson starting the final group game against Cameroon while Weverton came off the bench late on against South Korea.

"We are like a family where everyone cares for and respects each other, and we are getting results on the field, which is the main thing," said Weverton, who at 34 is the veteran among Brazil's goalkeepers at this World Cup.