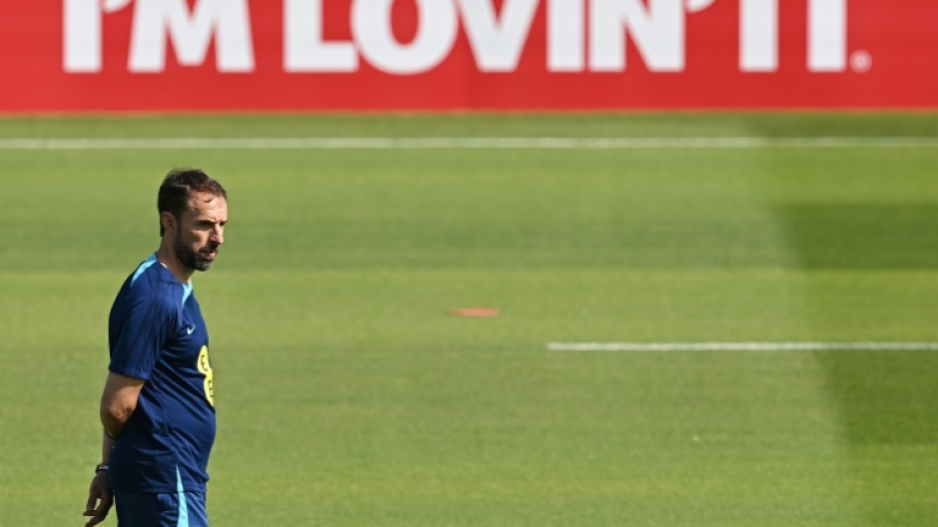 DOHA - European heavyweights England and the Netherlands launch their World Cup campaigns on Monday as the tournament in Qatar shifts into a higher gear after a dispiriting defeat for the hosts.

England, who meet Iran in Group B, will be desperate to start strongly as they target an end to their decades-long trophy drought after two near misses in recent years.

Gareth Southgate's men made a surprise run to the 2018 World Cup semi-finals in Russia before reaching their first major final for 55 years at last year's European Championship.

Despite his success as England boss, Southgate has faced criticism over his perceived negative tactics and pressure has mounted after a poor run of results.

"The first thing for a coach is to enable (the team) to win," he said. "Then of course you want to play football that excites people, that players enjoy.

"Our challenge is to give supporters a tournament that is memorable. We have taken them on a fantastic ride in the last two tournaments."

The other game in Group B pits the USA against Gareth Bale's Wales, who are playing in their first World Cup since 1958.

Captain Bale said he hoped to inspire a new generation of Welsh footballers.

"Everyone's dreamt of it for such a long time," said the former Real Madrid forward. "We've had so many close calls. For us to be the team to get over the line was incredible. 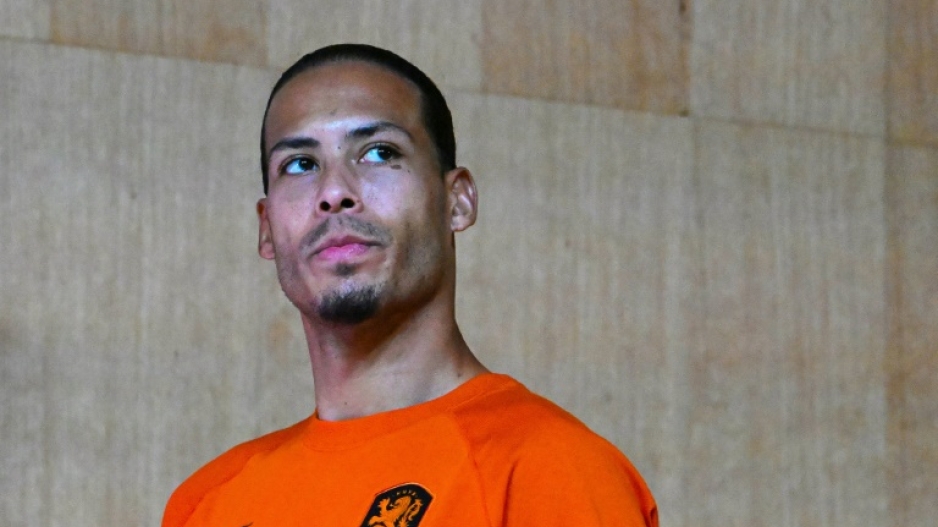 "But more importantly the best thing (is) to grow football in our country, to inspire another generation. By doing that hopefully we're going to have a stronger national team in the future."

The Netherlands take on Senegal in Group A, with the African champions missing their injured talisman, Sadio Mane.

The Dutch failed to qualify for the World Cup in Russia in 2018 but the three-time runners-up are back in business under veteran manager Louis van Gaal, who led the team to the semi-finals in 2014.

"We have to believe in our qualities and ourselves and be confident," said Liverpool defender Virgil van Dijk.

"We have a fantastic manager, an experienced manager. We have players who play at the highest level, the biggest clubs in the world."

Senegal coach Aliou Cisse was bullish about his side's chances despite the absence of Mane.

"Of course we won't hide the importance of Sadio Mane for the Senegalese team -- he's very important, a coach builds his team around his best players.

"But there's also a group here with experienced players, with young players ready to step up. We've had to play matches before without Sadio Mane."