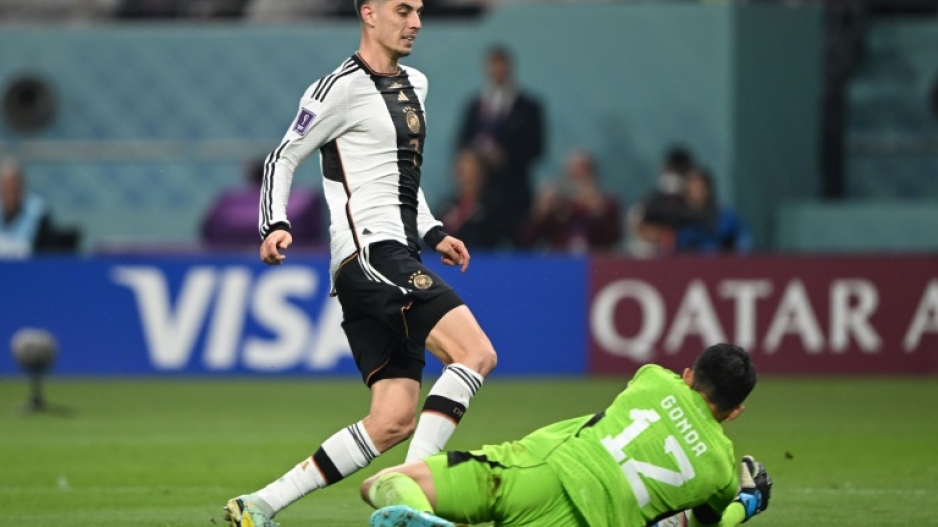 DOHA - Just one match into the Qatar World Cup, Germany face what amounts to a must-win clash against Spain on Sunday, a team they have not beaten in a competitive fixture since 1988.

Before Germany were stunned 2-1 by Japan in their opening match, the team faced heavy criticism for backtracking on a promise to wear a rainbow "OneLove" armband in support of diversity and human rights.

Their response was powerful -- a team photo before the Japan match in which all 11 players covered their mouths, suggesting they had been silenced by FIFA, who had threatened on-field sanctions for anyone wearing the armband.

But after Japan scored two late goals to beat Hansi Flick's team, the Germans were hammered by some observers for losing focus on the football when they should be concentrating on avoiding a second successive group stage exit in a World Cup.

On Friday, Chelsea striker Kai Havertz said the players were holding onto their beliefs but knew the challenge ahead, especially against a Spain team that steamrollered Costa Rica 7-0 in their opening game.

"Everyone knows our point of view and how we think," Havertz said in a pre-match press conference.

"Really, our focus is 100 percent on football, nothing else. We just said what we think, what our point of view is, everyone knows that, and now it is about playing football."

With supermarket chain Rewe pulling their sponsorship and with TV ratings for the Japan game the lowest in Germany for a World Cup in more than 30 years, Havertz recognised that the challenges were not just on the field, saying: "I know not everyone is behind us."

Havertz revealed the squad and Flick held a wide-ranging team meeting on Thursday, admitting "it was time to tell ourselves the truth". 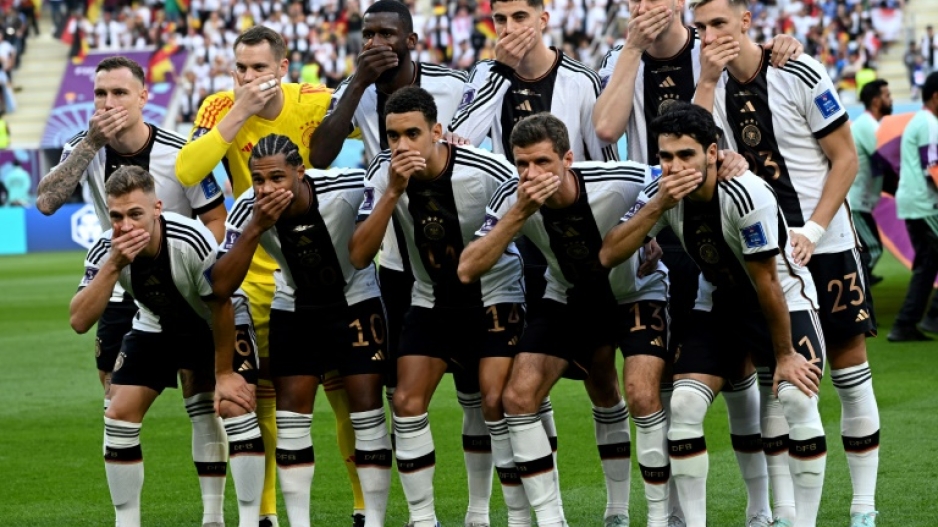 Havertz said "everyone left the meeting knowing what's going on".

Sitting alongside Havertz, midfielder Julian Brandt said "we had a very good exchange. All of us left the conversation feeling like we had the determination to win the game."

The importance of the Spain match at the Al Bayt Stadium cannot be underestimated -- national squad manager and 1996 Euros winner Oliver Bierhoff has asked what another early exit would mean for the future of football in Germany.

Speaking with Germany TV network ARD on Friday, Bierhoff said losing "our first final" in Qatar would have widespread ramifications for the sport.

"What does it mean for German football? For the further development?" Bierhoff asked.

"And if you go a little deeper: (what does it mean) for the investment we have to make to stay competitive (and) to have new players in eight or ten years?"

Far from being haunted by the ghosts of their early exit in Russia however, Havertz said the match could represent "a turnaround" for the under-fire side, saying "we all dreamed of playing these games".

"Now we are in a bad moment, but I think that can switch around quite fast -- if we win the game on Sunday."

Captain Manuel Neuer on Friday said Sunday's match was "a huge chance", emphasising the side could learn from Russia "we blew it once and now we know how not to do it". 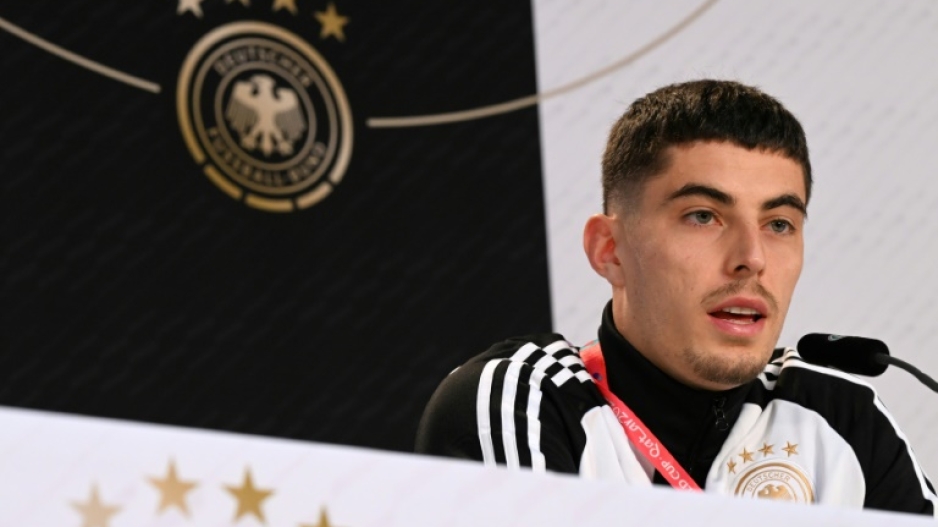 Brandt agreed. "People keep talking about us being in a 'shitty situation', and yes, we are."

"Spain come to the stadium on Sunday on the back of a 7-0 victory but it is a chance, on Sunday, a chance to change the atmosphere."