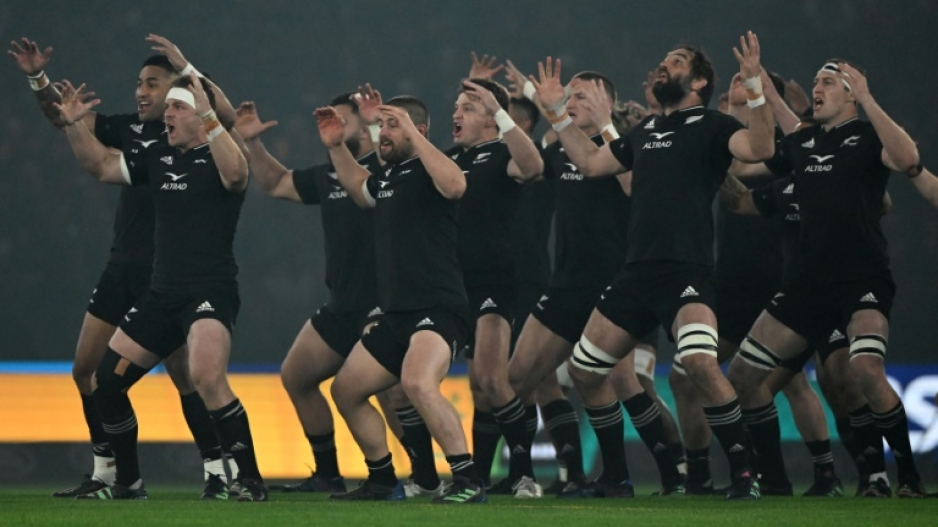 AUCKLAND - Australia captain James Slipper said on Friday that the Wallabies respect the All Blacks' haka, after tension between the teams in the build-up to their crunch clash.

The All Blacks face Australia on Saturday at Auckland's Eden Park, where the hosts are unbeaten since 1994 and last lost to the Wallabies in 1986.

Australia head coach Dave Rennie, a New Zealander, said on Thursday that All Black star Rieko Ioane had accused some of the Australian squad of failing to take the haka seriously.

The haka is the Maori war dance which the All Blacks perform before a match in a spine-tingling challenge to the opposition.

In a riposte, the Australians stood in a curved "boomerang" formation during the haka before last week's Test in Melbourne when the All Blacks sealed a dramatic and controversial 39-37 win.

Slipper said that was not a mark of disrespect.

"We respect the haka and the All Blacks team. Every time we play New Zealand we know it's going to be tough. You have to pay your respect to that," Slipper told reporters at Eden Park.

Slipper said the Wallabies had yet to decide how they will respond to the haka this weekend.

Sam Whitelock, who captains the All Blacks with regular skipper Sam Cane recovering from a head injury, also tried to ease the tension and said he had no issue with the boomerang formation.

"They are obviously doing something that brings them together as a country, everyone knows the boomerang comes from Australia," said Whitelock.

Slipper knows that his side must defy history to win at Eden Park, having lost all 22 games there against New Zealand since 1986.

"History is against us. We're coming in confident but we know it is going to take a big effort," he said.

The Australians came heart-breakingly close to beating the All Blacks last week before a last-gasp Jordie Barrett try sealed the win for the visitors.

It left New Zealand with a chance of winning The Rugby Championship title on Saturday, having already retained the Bledisloe Cup for the 20th season.

"We have lost the (Bledisloe Cup) trophy, that's the most disappointing thing for us," said Slipper.

"There is still plenty riding on this.

"We haven't won here since the 1980s, it's something that hurts.

"We are hell-bent on putting a performance in."