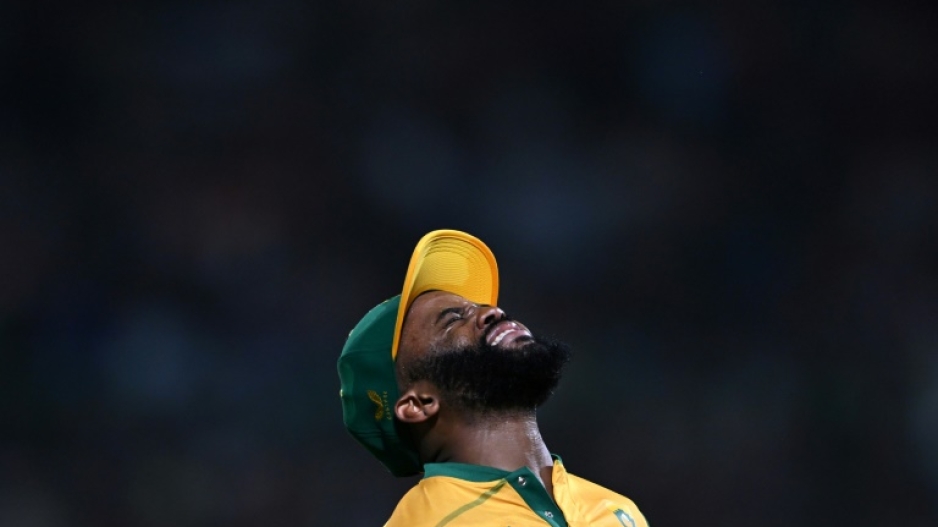 JOHANNESBURG - South Africa white-ball captain Temba Bavuma admitted on Thursday that he was disappointed having failed to attract a bid in the auction for his country's new Twenty20 league.

"I'd be lying if I said I wasn't disappointed," he said at a media conference before the South African team's departure for a one-day and T20 internationals tour of India, which will be followed by the T20 World Cup in Australia.

"I feel disappointed and let down," he said. "As much as I'd like to speak more about it, it's probably not the right time. Our focus now is on India and the World Cup."

Bavuma and all-rounder Andile Phehlukwayo were the only members of the India-bound squad who were not bought during the SA20 auction.

Both had set a base price of R850,000 but none of the other current national squad were bought for less than R1.5 million.

"One expected to play a role in the tournament," said Bavuma. "But it's not just me, it's Andile too, who has played a lot of white-ball cricket for South Africa."

Coach Mark Boucher, who will end his tenure after the World Cup, said it was necessary to separate the league and the national team.

"He (Bavuma) is our leader and we back him in this team like you can't believe," said Boucher. "What happens in leagues and auctions -- you can't control that.

"From a Proteas perspective we back him 100 percent. Going into a massive tournament like the World Cup he will be a massive part of our team."

South Africa will play three T20 and three one-day internationals in India, starting with a T20 match in Thiruvananthapuram on Wednesday.