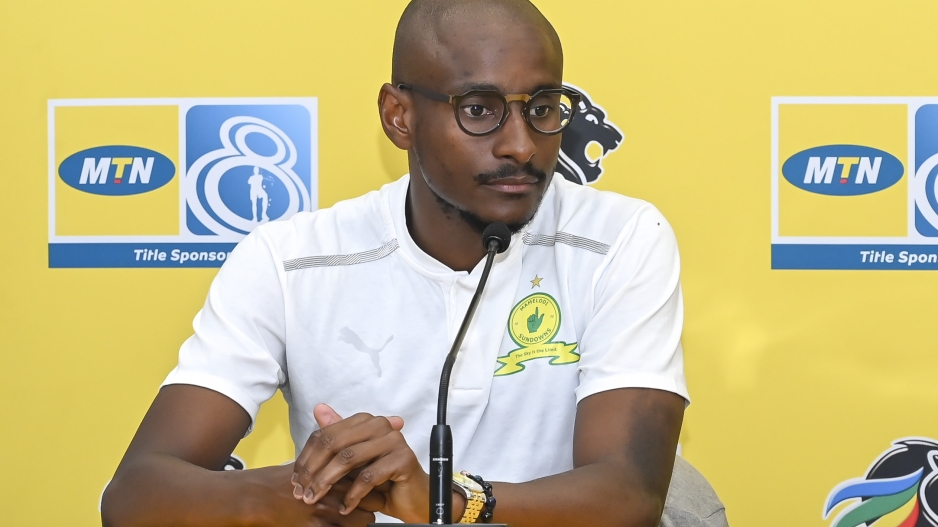 JOHANNESBURG - Following their elimination in the MTN8, Mamelodi Sundowns have now shocked the country's football fanatics this afternoon.

The Brazilians have changed the composition of their technical team and their roles.

The era of co-coaches appears to be gone, with Rulani Mokwena given the sole responsibility of the head coach position.

Former co-coach Manqoba Mngqithi has been demoted to the senior coaching role that was previously held by Steve Komphela.

Meanwhile, Komphela has been promoted to what is titled the first team coach.

In a statement, the club said the changes were necessitated by poor performances and unconvincing victories in recent times.

While Masandawana suffered a 3-0l hammering to Orlando Pirates in a cup competition on Saturday, a superior goal difference sees them top the standings in the league

Mokwena's first game in charge is a trip to the KwaZulu-Natal Midlands against Maritzburg United on Tuesday night.