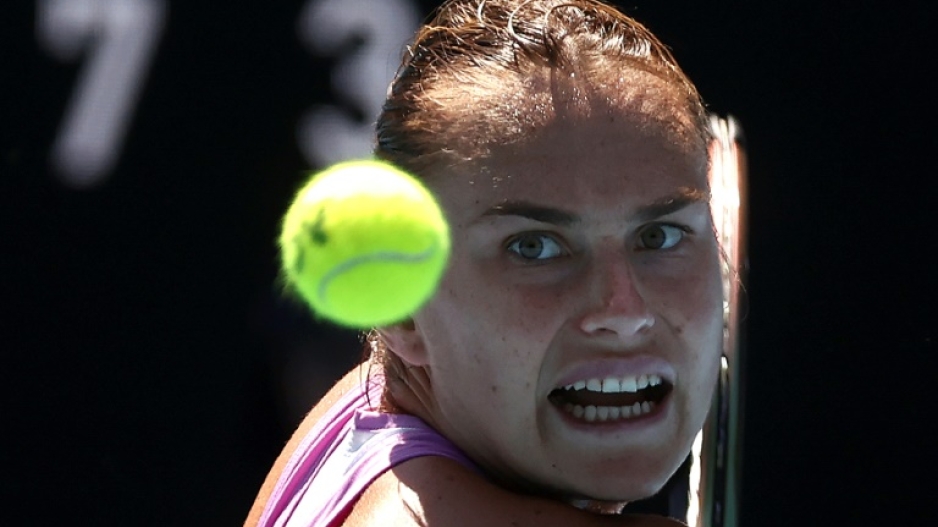 Fifth-seeded Sabalenka is the highest remaining seed left in a women's draw that has been upended by shocks.

The match was closer than the score suggested, but Sabalenka is in scintillating form -- she is yet to drop a set in Melbourne and has won all nine matches in 2023.

It is a far cry from a year ago, when she struggled badly with her serve and was reduced to tears at an Australian Open warm-up tournament.

"It feels really special to be in the semi-finals here, it was a tough match," said Sabalenka, 24, who was competing in her first Australian Open quarter-final.

"I'm super happy with the win and it was so great to play here today, the atmosphere was unbelievable."

Sabalenka will play unseeded Linette for a place in Saturday's final after she marched into her first major semi-final at the age of 30. 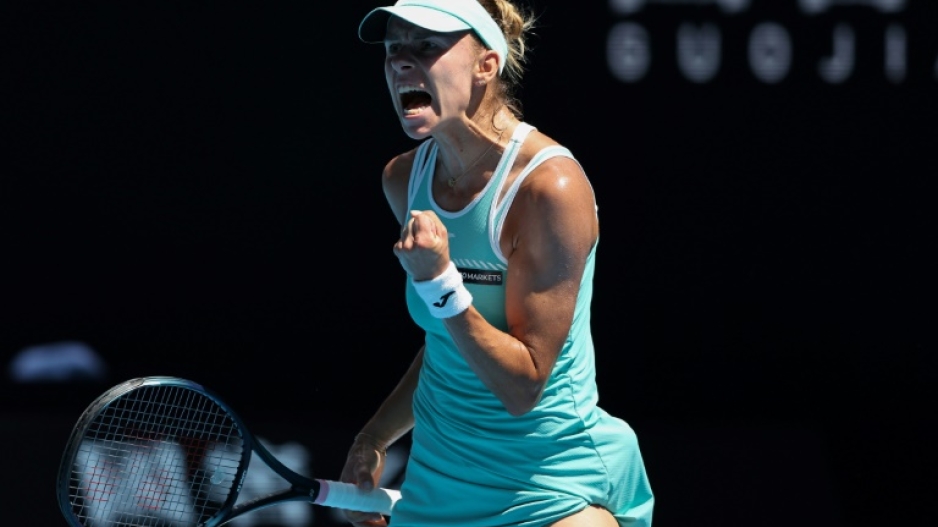 "I'm so emotional, I can't really believe it," said Linette, ranked 45 in the world.

"It's a dream come true. I'm super grateful and happy. Thank you for cheering and supporting, I really needed this.

"So we keep going. I don't want to get too excited because we are still in the tournament," added the Pole, who will break into the top 30 for the first time.

The 35th-ranked Paul, who has never gotten this far at a major, will play Novak Djokovic or Andrey Rublev for a place in Sunday's final.

The 20-year-old Shelton has been one of the stories of the tournament. Just a year ago he was ranked 569 in the world and this was his first time outside the United States. 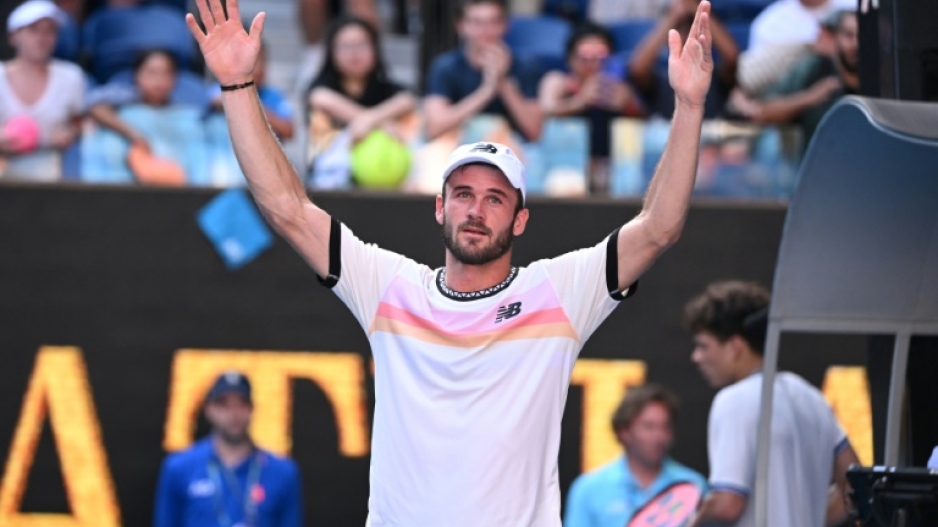 Now ranked 89th, he earned the applause of Rod Laver Arena and his opponent despite falling to a brave defeat.

Paul is the first American man into the last four of the Australian Open since Andy Roddick in 2009.

"Making it to the second week of a Slam is everyone's dream when they play tennis. Can't believe I'm here right now," said the 25-year-old.

The 35-year-old Serb is hot favourite to win a record-extending 10th Melbourne crown and with his hamstring seemingly recovered he will take some stopping.

Djokovic is the only man left in a depleted draw to have won a Grand Slam before.